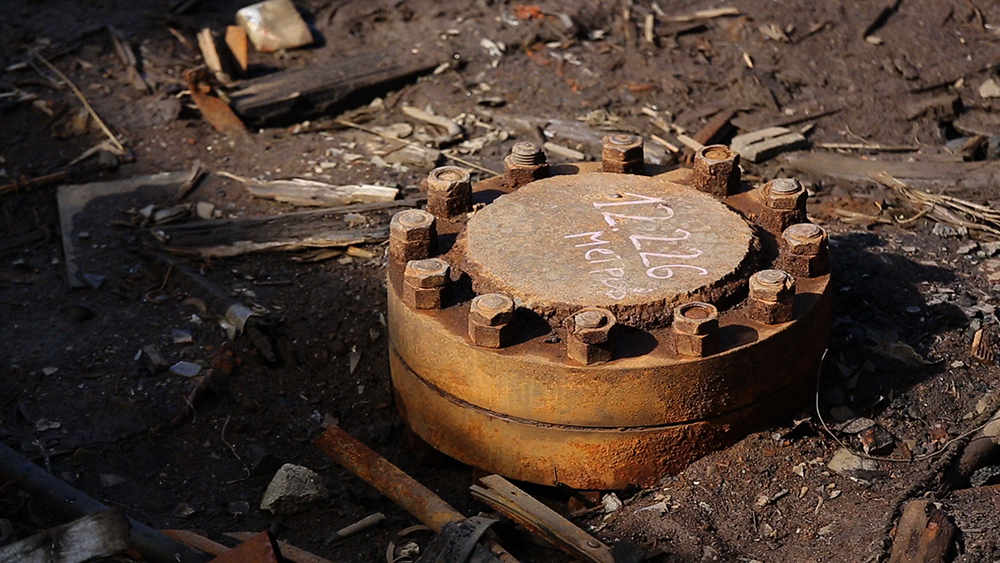 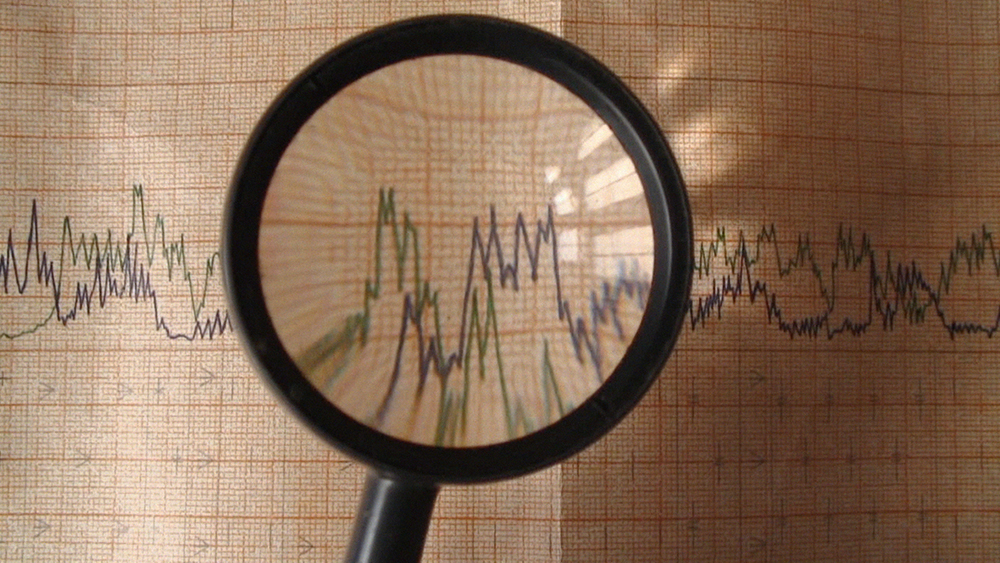 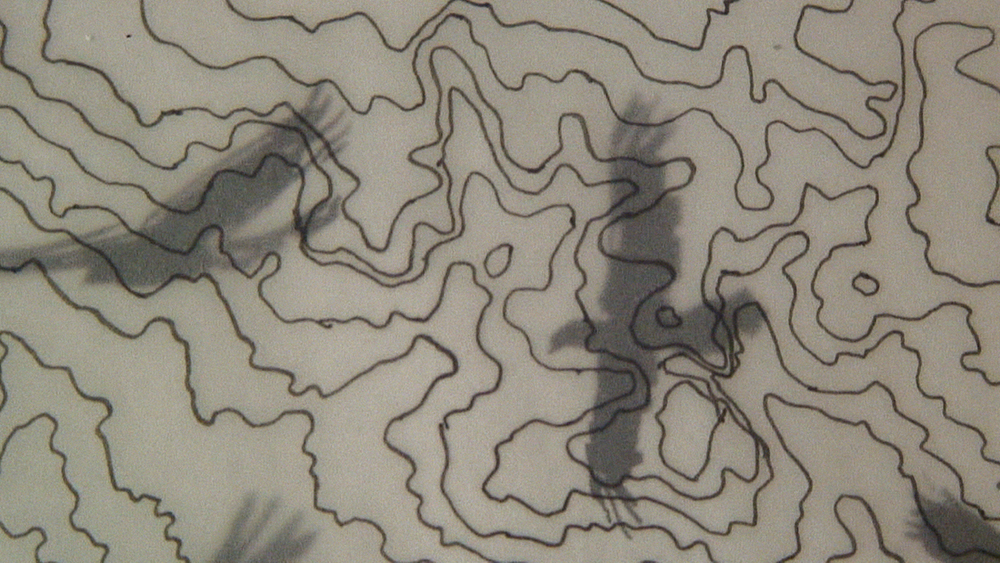 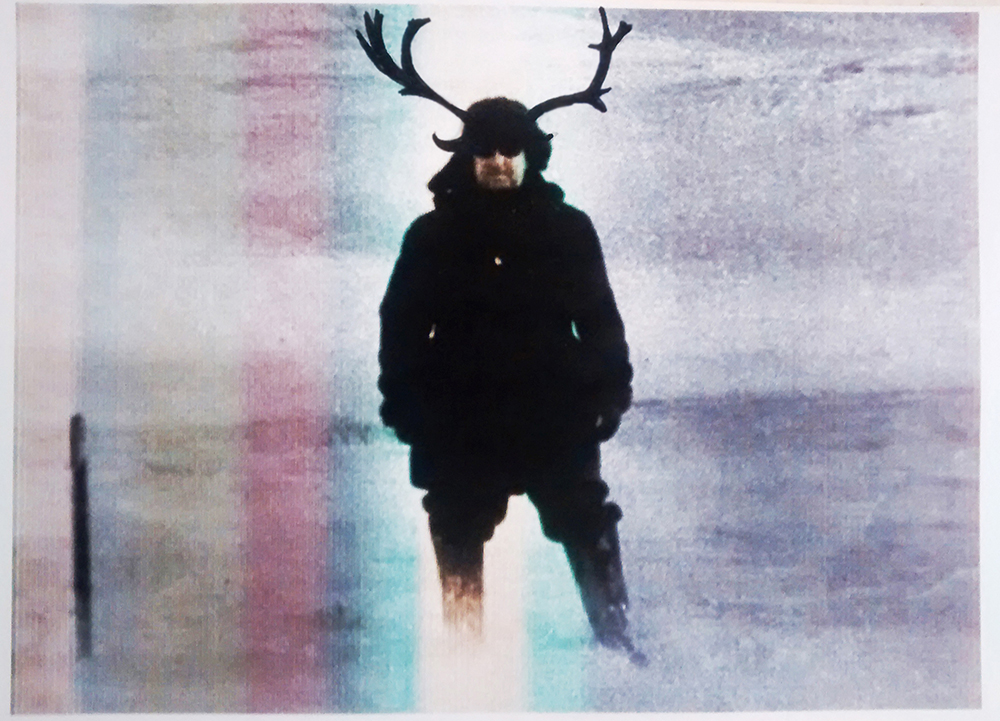 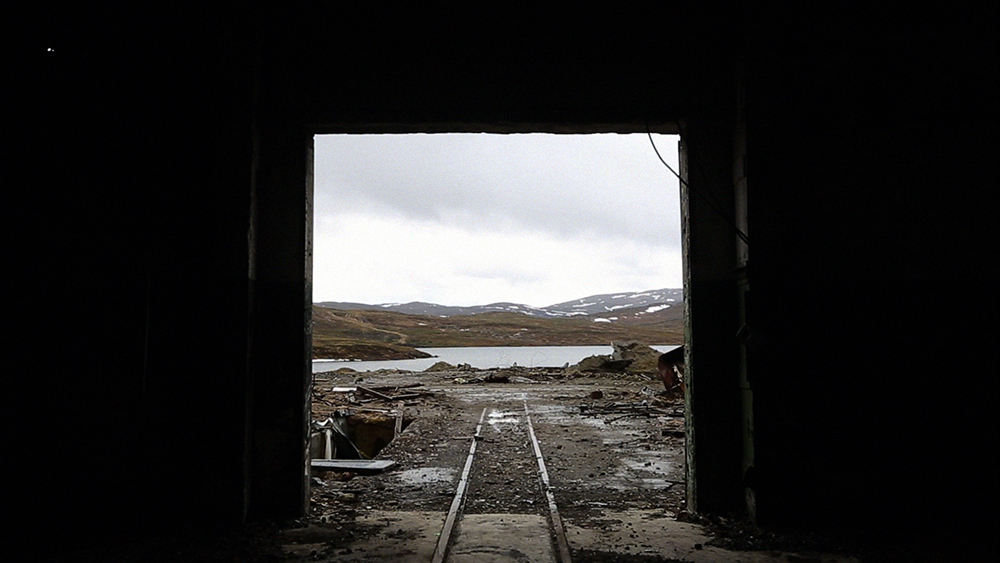 We follow Viktor Koslovsky, a scientist still working at the otherwise abandoned Kola Super-Deep Borehole, a geological research station "at the border of everything" in north-west Russia. He tells of the history of this former cold-war project and of his current research which he describes as "listening to the past in order to hear the future".

The Kola Super-Deep Borehole (KSD) is the deepest man-made hole on earth - more than 12 km deep. It was a Soviet geology research project started during the Cold War. In addition to gathering data about the geology of the earth's crust it formed part of Project Globus, a network of seismic listening stations which was to act as an early-warning system for natural disasters as well as for monitoring enemy nuclear tests. After the fall of the Soviet Union the project was slowly wound up and the site was abandoned in 2008.

The rock strata that are visible in the core samples extracted from the borehole are seemingly inert to humans but on another time-scale they are very much alive. They tell the story of the formation of the earth and of ultra-slow processes that are still taking place within the earth's crust. Thinking at this geological timescale puts human endeavour and progress into perspective, the Kola Super Deep becomes merely a pin-prick into the body of the earth.

Still, the image of drilling so deep into the earth inflamed the imagination of evangelical Christians with an image of Hell. The sounds of screams emanating from the inferno circulated on the internet purporting to have been recorded by the Russian scientists - probably a montage of horror-film soundtracks. The layers of rock penetrated by the drill resound with Dante's decent into the Inferno with Virgil as his guide - where each layer or circle of Hell is reserved for different kinds of sinners, each with their own story. In which circle of Hell can the conspiracy theorists be found? Which is reserved for the climate change deniers?

At the KSD site, next to Wolf Lake, we meet Viktor, a geologist who worked on the project until it was shut down. Ever since, Viktor has stayed on-site as much as possible, carrying on the work started by Dr. Huberman, the founder of the project. He recounts the history of the KSD, relating it to other cold-war science projects, about the geology and history of the area, and of his experiences living there alone. He guides us around the ruined site, introducing his living quarters, his small laboratory and of course the borehole itself. He explains his work, listening to vibrations deep within the earth, linking geology with Sami shamanism and divination.

The Vilgiskoddeoayvinyarvi: Wolf Lake on the Mountains project began during a residency of the art and research project Dark Ecology in Norway and Russia in 2015. In June 2016, during the third edition of Dark Ecology it was presented as a site-specific audio walk in Russian and English, where the audience visited the KSD site itself with my piece acting as an audio guide. The footage to be used in the final film, along with extra sound recordings, was shot during the final production process in Russia. The images were shot in HD with a DSLR. The audio techniques are diverse, including binaural and surround (ambisonic) recordings. A three channel audio visual installation of it was shown at the 2017 Sonic Acts festival in Amsterdam. In 2018, a new version of it was presented at Artefact 2018 in Leuven, with drawings, charts, and historical photographic material alongside the video images and sounds. A single screen film (25 min.) will be shown around the world.

Supported by STUK and Mondrian Fund

Geological Imagination, duo exhibition with Cecilia Jonsson at Terminal B, Kirkenes (NO, 2018)

SOUNDS LIKE SILENCE, talk/ screening during the release party of O, Wonder! #2 at Compagnie Theater, Amsterdam (2018)

The Noise of Being, a group exhibition at Arti et Amicitiae for Sonic Acts Festival, Amsterdam (2017)

A like-named site-specific audio work, which preceded the film, was presented during Dark Ecology, the third edition of the art, research and commissioning project in the border zone between Norway and Russia (2016)