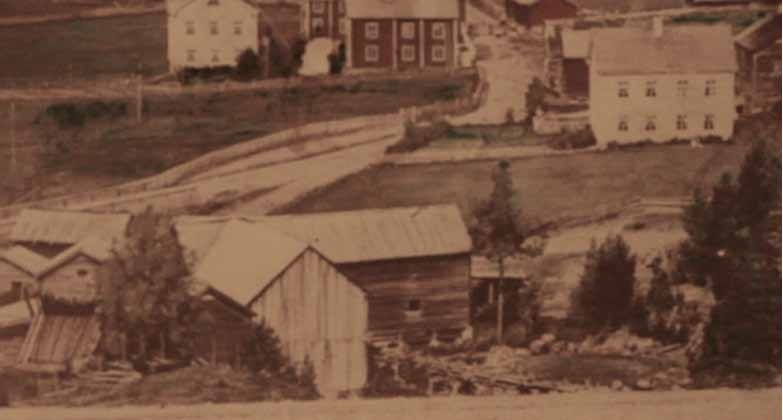 The amateur choir of the parish of Bräcke in Jämtland, Sweden was asked to participate in a collaborative reading experiment of a two-page text. The composition of the text, P like Politics, shifts between the famous hand game, Paper-Rock-Scissors, and P-words chosen randomly from a 2003 speech by George Bush. The viewer observes rehearsal spaces in Bräcke’s community house while listening to the choir in action, pushing the borders between individual and collective, working together towards a satisfactory team result.

Both P like Politics, P like Parrots and Malin and Tor: Two architects in conversation, invite the viewer to take a close, almost voyeuristic look at the possible intersections between spectacle and speculation, paid or unpaid labour, amateurs and professionals. Inspired by the social phenomenon of choirs in Scandinavia, the two videos are interrelated, though not explicitly. In both works, I visit and closely observe two spaces that take on meaning precisely through their extended and careful observation. The moving images serve as a pleasure to the eye, but also as a decoy, a trap that directs the viewer towards the audio information. In the space between these two films, speech varies from the intelligible to the imperceptible. Language ranges from a rational tool for conception and communication, to a tool for expression and entertainment; creating music, enjoying, having fun.