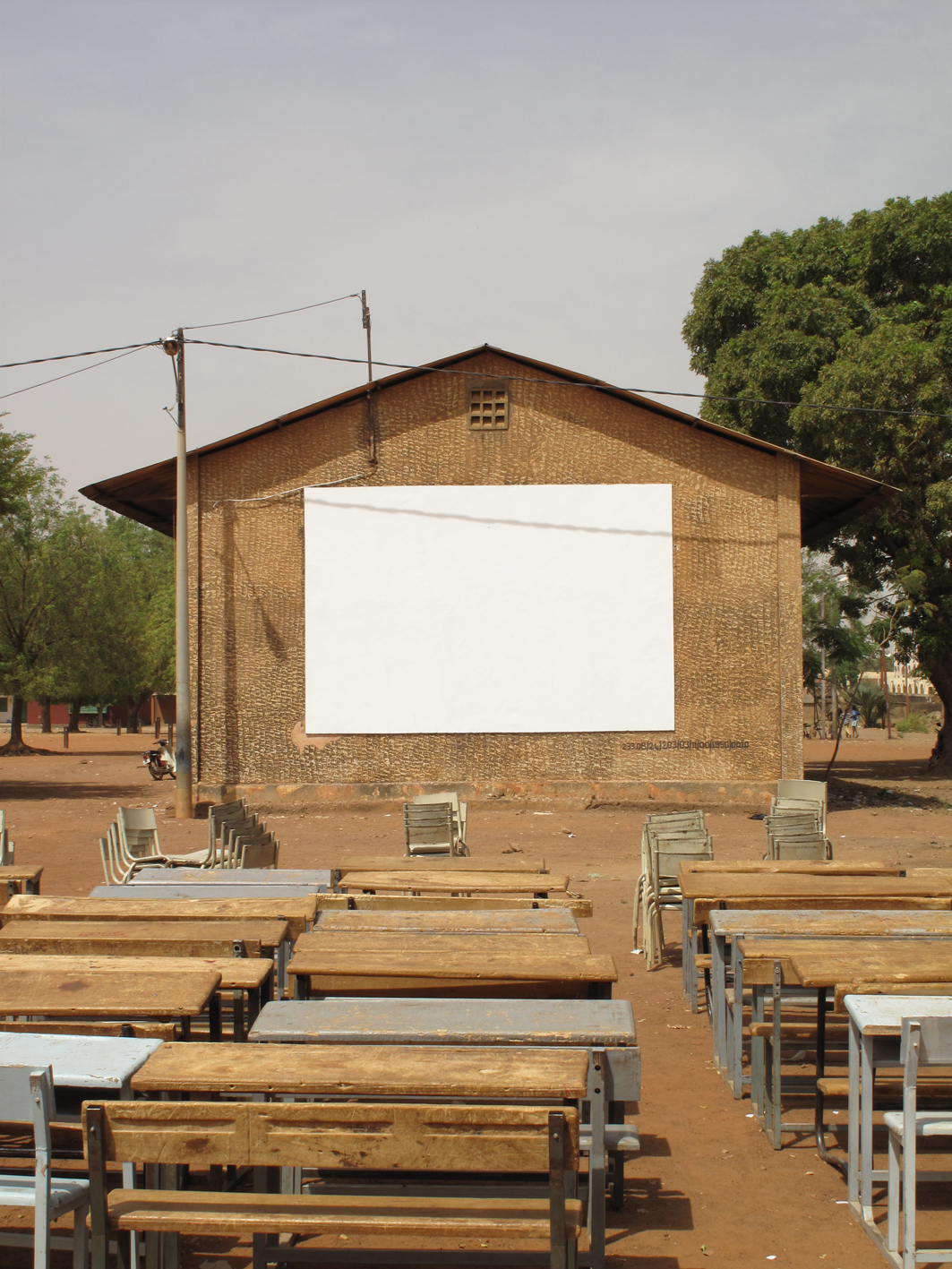 On the occasion of the group exhibition archives: déplier l’histoire (archives: unfolding the history) and the accompanying symposium organized by l’Iselp in Brussels on the role of archives in contemporary art, Vincent Meessen is invited for a screening of his film Vita Nova, followed by a Q&A, and for a lecture on his current project of artistic research entitled Tshela Tendu, un malentendu.

Both projects are based on discoveries that the artist did while working with archives, and point to a blind spot in colonial modernity. In his film and exbibition projects, Meessen re-animate images, objects and stories from the past to highlight colonial modernity's active residue in our daily life.

The film Vita Nova (2009, 30 min.) takes as its point of departure a cover of the French magazine Paris-Match from 1955. On this cover, a child soldier is depicted in the act of making a military salute. The artist subsequently embarks on a search for Diouf, the child soldier, weaving an elaborate narrative that brings together phantoms from the colonial past, the writings of Roland Barthes – who wrote about this particular image – and issues related to the representation and re-writing of history, its repressed narratives, as well as the spectral nature of photography.

In his lecture Tshela Tendu, un malentendu, Vincent Meessen presents his current research project that had its first public exposure with the exhibition Patterns for (re)cognition at Kiosk, Ghent (BE) in September-November 2013. A dozen abstract paintings, painted between 1929 and 1931 by Tshela Tendu, a precursor of Congolese modern art, are juxtaposed with 16mm film documenting psychological experiments, destined to measure black people's "mental level" and ability to abstract, carried out in the Belgian Congo in the 1950s. In his lecture, Meessen talks about the rediscovery of a major collection of some hundred paintings by Tshelatendu in the archive of an important Belgian institution. Since their donation in the late 1950s, these works have rarely been studied or exhibited.

Full programme can be found here.