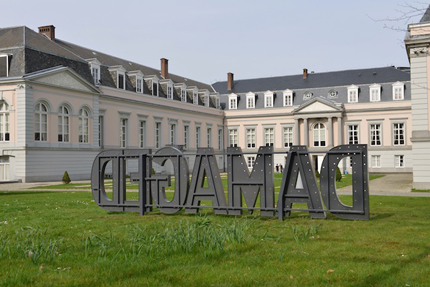 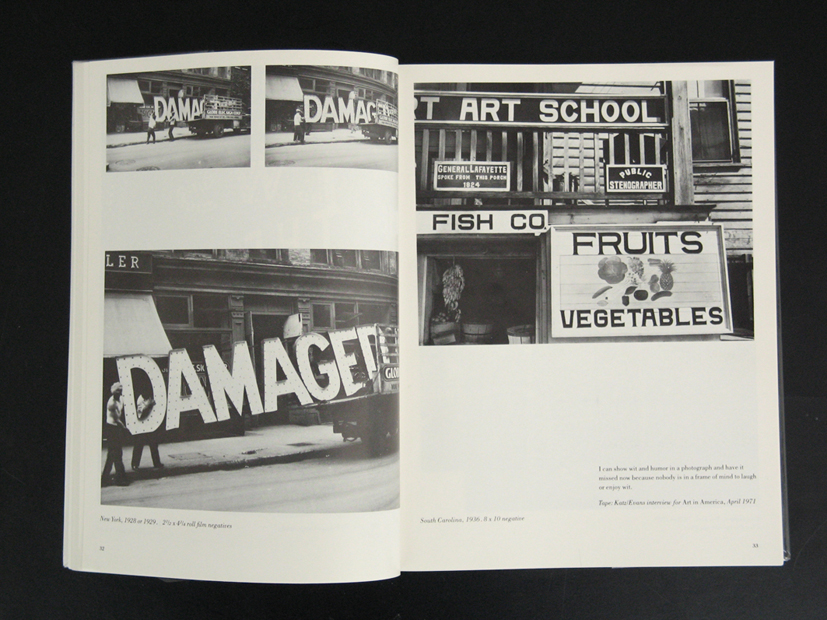 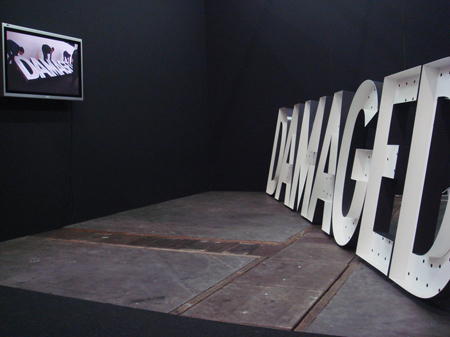 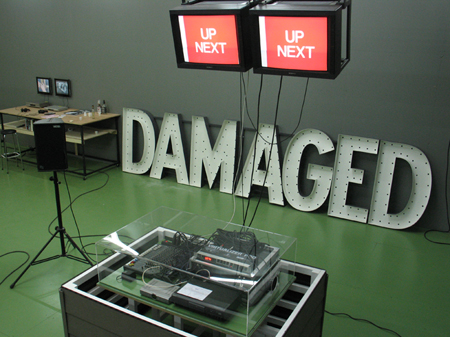 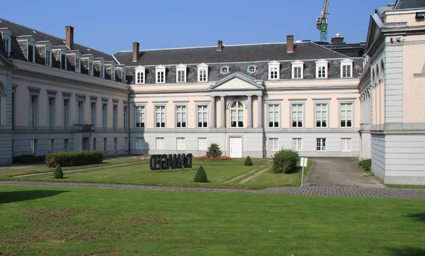 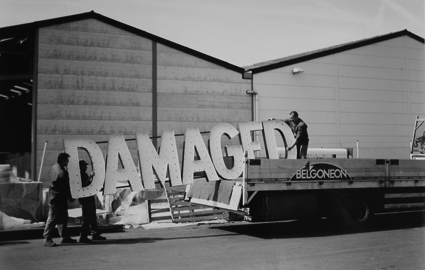 "Suddenly there is a difference between a quaint evocation of the past and an open window looking straight down a stack of decades. The element of time entering into photography provides a departure for as much speculation as an observer cares to make." wrote Walker Evans in his seminal essay The Reappearance of Photography (1931).

Walker-on starts from a sequence of three photographs recovered from the archives of Walker Evans. By considering not only the photograph that was eventually selected by Evans (Truck & sign, one of the images that has been written into art history as the birth of 'street photography'), but also its direct neighbours, Vincent Meessen draws attention to the cinematic potential of the original series. The sign is reactivated at size 1:1 in order to test its powerful ambiguity as a visual oxymoron that 'speaks' about its own fate – foreseeing its future decay – which at the same time manifests its power to affect its surroundings.

The first relocation of the sign imagined an art fair as a backdrop and its visitors as extras* of an alternative and anticipatory scenario. The work alters both the environment and the effect of truth that was produced by Evans; an idea of truth in realism that Meessen exposes here as being literally built from a disguised fiction. Separated from its other half, the sign was most probably the second part of a street sign intended to promote the release of NOT DAMAGED (1930). In this forgotten feature film by Chandler Sprague, the plot is woven around a prediction made by a fortune teller.

A more informed observer could also possibly read the work as an emplotment of  Sherrie Levine's cold appropriation of Evans's work. Walker-on, on the contrary, tries to produce a kind of domino effect in engaging on a narrative level with the regime of realism and on an experiential level by the 'animation' of the sign in different public arenas : art fair, city festival, exhibition, public park,... Each relocation of the work puts specific contexts to the test. A visual documentation is produced of each relocation.