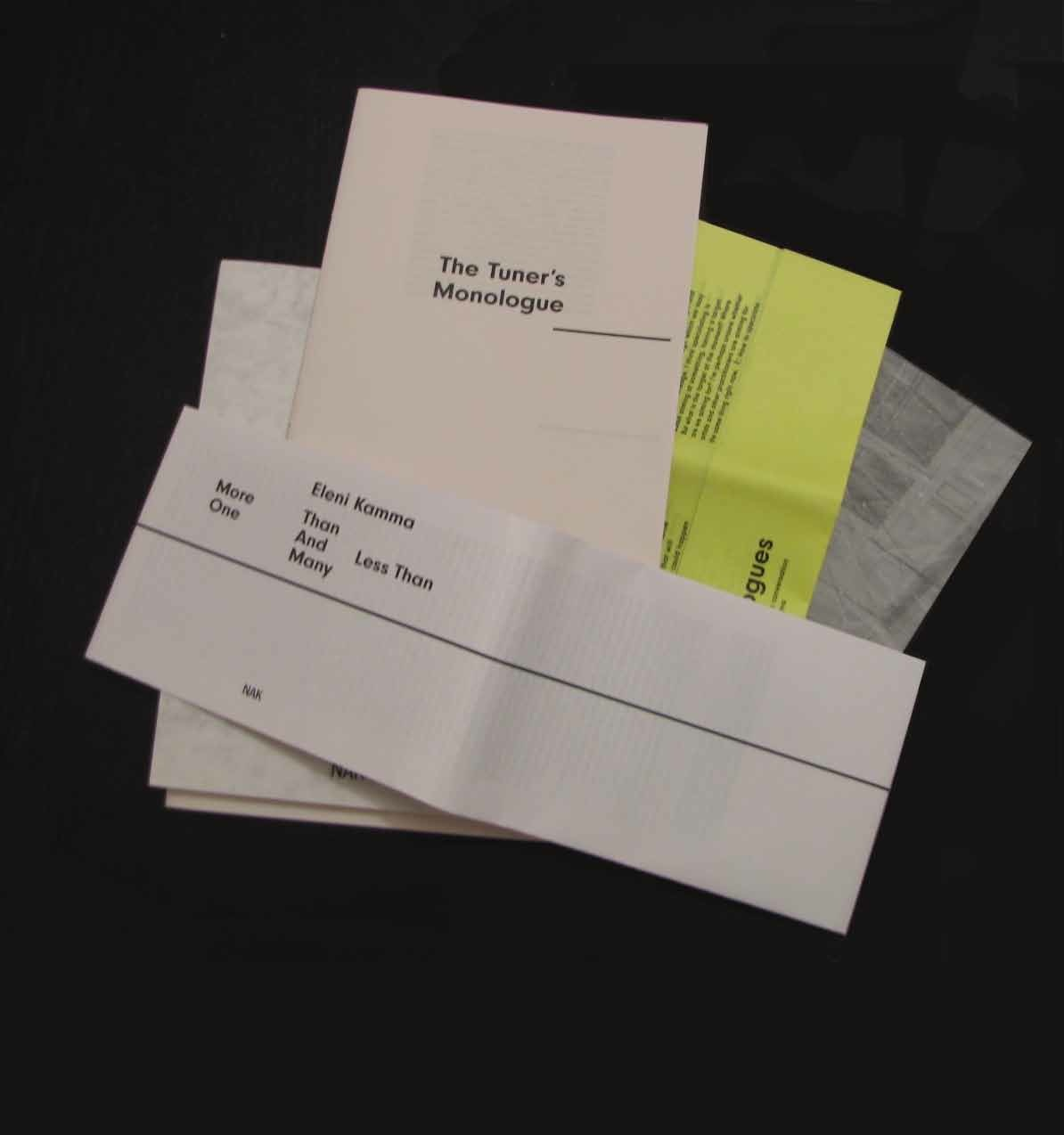 A project by Eleni Kamma

“Every story is a travel story-a spatial practice”

(Speculate: ORIGIN late 16th cent.: from Latin speculat- 'observed from a vantage point', from the verb speculari, from specula 'watchtower', from specere 'to look'.)

In 2011, I was an artist-in residence in three different European institutions and cities for a period of two to four months; I lived and worked in IASPIS, Stockholm, Villa Romana, Florence, DUENDE, Rotterdam. I decided to develop a one-year project that would respect the framework of my new living conditions. The project would investigate possibilities of alternative readings of the city, in an attempt to understand what the notion of common place might mean today.

The starting point for this body of work was a visit to the museum of natural history in Florence in 2010. The museum is called La Specola ( The Observatory). This word reminded me that although there is an etymological proximity between 'spectacle', and 'speculation', the act of looking (specere: to look) has evolved in two discreet ways. It also made me wonder whether one can read a city by looking at the way speculation, the spectacle, and labour intersect.

I started my research by conducting a series of interviews in Florence, Stockholm and Rotterdam. My focus was on individuals that work in music and architecture industries respectively. I transcribed their experiences and opinions concerning the relation of acoustics to space, more specifically to resonance in common space. In each city, I was looking for specific sites and locations, methods to film, as well as anonymous or old literary ethnographic sources that deal with the specific cultural and natural landscape, and issues of economy and value.

Being an artist-in-residence in these three cities turned out to be an intense and stimulating experience. I became completely absorbed and fascinated by the different sets of conditions highlighting the notion of 'commonplace' in each geographic location and language. The issues of language and translatability took on much more space and importance in my project than I had initially anticipated. Being a foreigner, I had the advantage of being a good observer and the disadvantage of not being able to fully grasp the situation. My response was to take the position of one who holds the mirror, a vehicle for the local voices to be heard, enhancing the dialogue first in a local and then in a global context.

If the idea of folding and unfolding depends on the structure and expectations a city arouses or suppresses, what images can be produced by the coexistence of sound and space, the space between lived experience and a simultaneous reflection of it?

The recorded and collected material is now transformed into four short films that investigate possible and manifested contemporary European notions of common place, created at the crossroads of music and architectural practices.

In these films, the notion of spectacle is examined through the gesture of folding or unfolding in space, especially in spaces of production: the Lijnbaankwartier, the back stages of Architecture Museum in Stockholm, or public spaces like the Piazalle Michelangelo in Florence - emblematic places for the production of spectacle. The narrative of each of the four filmic collages attempts to reflect the inherent characteristics of the fold; physical and formal, but also immaterial and elusive, oscillating between abstraction and specificity. They lead the spectator to a space in which the human subjects are present only through their voices. The viewer’s physical presence is in contrast to the others’ absences, intensifying the awkwardness of a space that is not yet defined. The films take the form of an unfinished musical score that the viewer is asked to complete by being present.

More information:
Ines Schaber in conversation with Eleni Kamma about her project Travelogues

Publication: More Than One And Less Than Many, 2012 by Eleni Kamma
Published on the occasion of her NAK solo exhibition in a limited edition of 300 copies.
Design: Salome Schmuki
Printed by: Sint Joris, Ghent
Edited/Published by: Eleni Kamma, Dorothea Jendricke, Carla Donauer
Sponsored by STAWAG