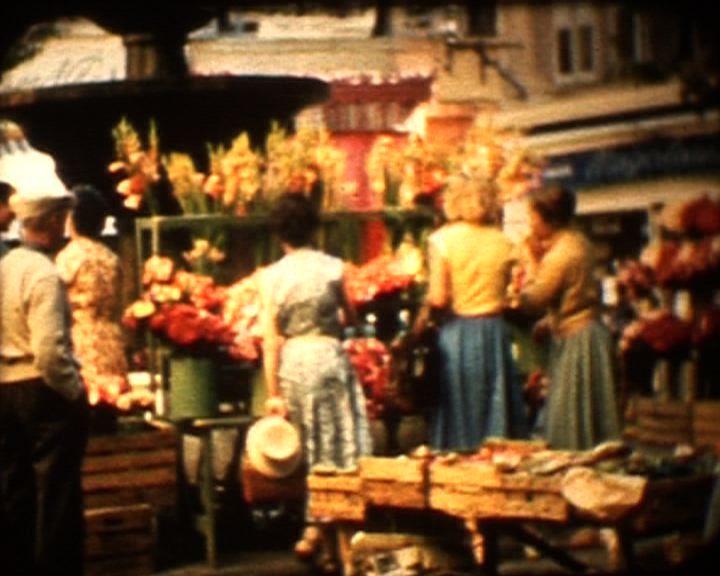 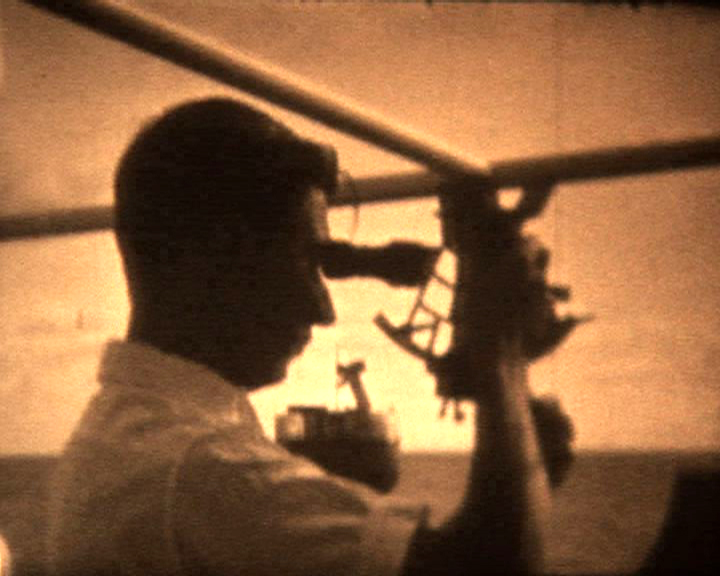 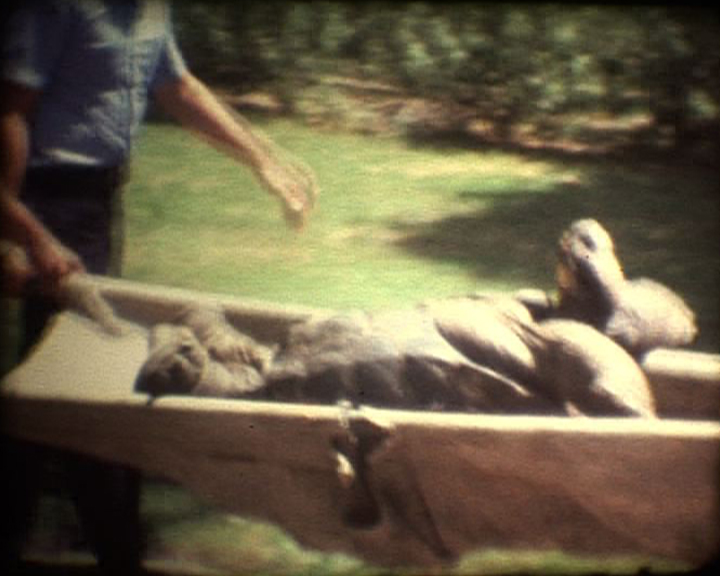 A film by Jasper Rigole

The film Paradise Recollected is compiled out of archive material from The International Institute for the Conservation, Archiving and Distribution of Other people’s Memories (IICADOM). This archive consists mainly of found 8mm films, sourced from flea markets and garage sales. These are amateur films, travelogues and family documents whose main purpose is to remember certain occasions.

Paradise Recollected takes a Medieval description of  The land of Cockaigne as a starting point. This anonymous, Middle Dutch text describes a dreamland which is the basis for later descriptions of The land of plenty. In the film, the internal logic of this fictive country is linked to the typical elements which give the family home movie it’s own language.