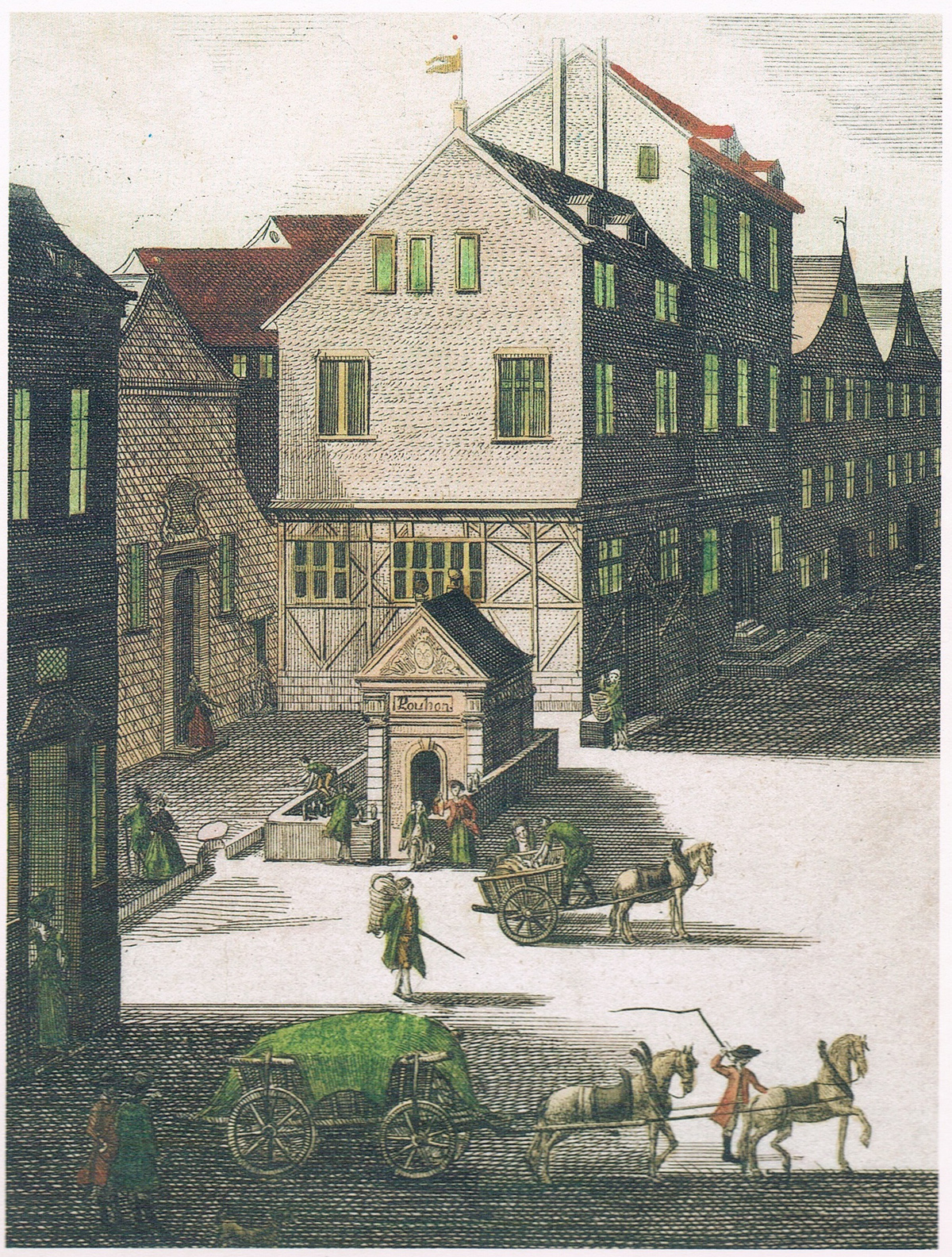 A research project by Vermeir & Heiremans and Luke Mason

7 Walks is a cross-disciplinary project by artist duo Vermeir & Heiremans and legal philosopher Luke Mason. The project questions how re-imagining legal concepts can contest the absoluteness of property ownership. The artists and Mason argue that understanding property relations in a more stratified way, is essential to better protect both natural and social commons. Overall this could contribute to more sustainable and equitable practices to govern natural and artistic resources.

7 Walks is a site-specific project. It is strongly anchored in different local situations: the spa towns that sprang up throughout Europe, and their surrounding 'therapeutic' landscapes. The ambition of this research trajectory however is to contextualize local practices of ownership in a broader social, legal and political reading. This will become manifest in the different instalments 7 Walks intends to generate in a variety of places and contexts. The different public installments that took place will be distributed further in formats such as conferences, publications, exhibitions, performances...

Spa towns are unique physical witnesses to Europe's scientific, social and cultural history. The towns were often considered territories of peace and their tolerance was conducive to diplomatic meetings. They have made an important contribution to the formation and development of the civic fabric that formed the basis for a democratic European society. At the same time, they were exclusive notable locations for international political assemblies, conferences and exhibitions.

7 Walks connects the ecology of the arts with a natural commons: water. The project focuses on water sources as specific case studies and develops 'walking' as a performative methodology. Walking being part of the cure next to drinking water, 7 Walks treads in the footsteps of historical walkers. These past visitors to spa towns are selected on the basis of their often outspoken ideas on ownership. The project is an invitation to a wide audience, and to experts from different disciplines to re-enact these historical walks to water sources together. Starting from a specific point in the history of a site, the walks aim to trigger a true 'clashing of minds' on a variety of questions related to ownership.

Walking has an extensive philosophical, literary and artistic history. By physically traversing the property structures that are being discussed, it allows for the examination of apparently fixed 'legal' ideas. Walking generates a sensory experience while, at the same time, creating a new shared space. This can actively open the way to a radical space of imagination which puts artists, experts and participants on an equal footing. As a research method, it generates 'situated knowledge' and creates a context in which the public is not merely a participant, but also a co-author. This, in turn, allows for the development of new ideas about living and ownership – which are also forms of property.

After the walks, all dialogues are discussed collectively, structured, and made visible through concept mapping. Concept mapping is used as a means to abstract the conversations. All concepts are negotiated and based on a joint oral report of the walk, while the maps are co-created by participants in a non-hierarchical way. Different maps can link key concepts from different conversations throughout the various 7 Walks instalments.

The conversations that will take place during the walks are recorded on the mobile phones of participants. The continuous presence of the smartphone in our pockets has drastically changed the experience of hiking. Google and other apps not only generate a constant flow of information, but also introduce an additional level of surveillance: our data and whereabouts are continuously tracked, collected and offered for sale by big tech companies. The property relations in question therefore not only concern the water sources and the land on which 7 Walks operates, but also the data generated by the walks.

7 Walks originated in Spa, a small Belgian city which lies at origins of the word 'spa'. In the 16th century, Spa became famous for its healing ferruginous water sources and ever since the waters of Spa have been bottled and exported throughout Europe and beyond. Spa became known as the 'café de l'Europe', a kind of a present day Davos for the European elites of the past. Visited by kings, tzars, artists, politicians and philosophers, it was a place where contrasting artistic and political visions were informally debated.

7 Walks will be developed in different localities internationally. The number 7 is a symbolic reference to the most important water sources of the city of Spa, but it is in no means an indication of the number of walks that will be performed.

Instalments of 7 Walks to date: