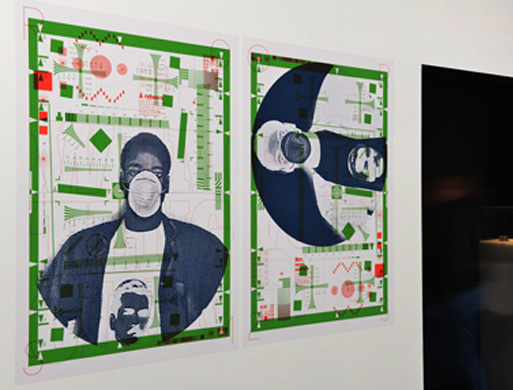 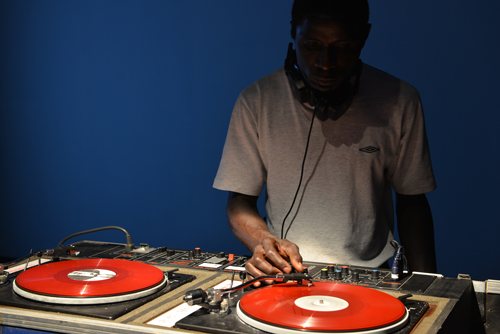 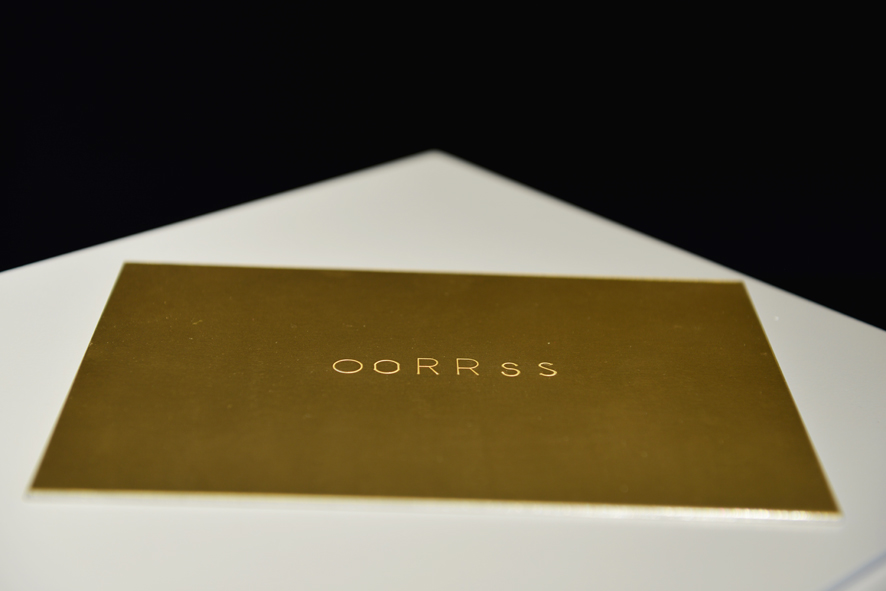 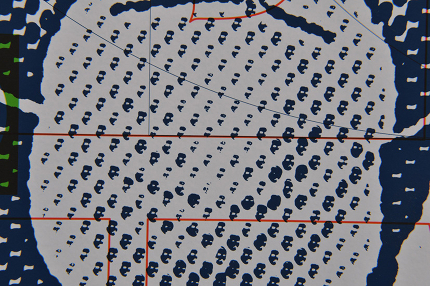 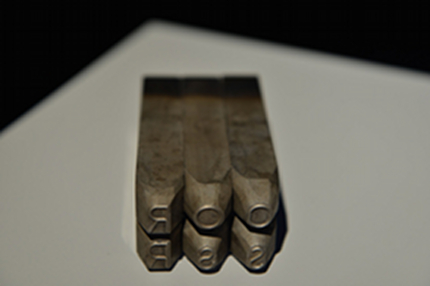 Vincent Meessen investigates post-colonial histories and their disputed legacies through the means of video and research. His filmic work, but also his incorporation of them into larger installations, combines documentary with narration, reality with fiction, archives with myth. In his endeavour to re-animate images, elements, and stories from the past, he questions their role and status today, putting in place speculative narratives that trigger new possibilities and multiple realities.

Ten years ago, Meessen turned to the figure of writer Raymond Roussel, whose Impressions d’Afrique was first staged on a Parisian theatre in June 1912, arguably changing the face of the twentieth century art history. Marcel Duchamp was there, accompanied by Francis Picabia and Guillaume Apollinaire, each profoundly moved by the spectacle. One hundred years later, almost to the day, Meessen’s multi-part installation, Ritournelle, reassesses the conceptual heritage of Roussel in an African context. Its musical element and filmed footage is the result of a protocol of delegation that started seven years before.

In 2005, the rappers of WemTeng Clan (WTC), from Ougadougou, were invited to create a musical composition based on Meessen’s research into Roussel’s conceptual writing procedures. Their resulting rap song, A Rebours, was recorded and played live but has only now found its permanent form and potential for distribution through a vinyl 12 inches. Ritournelle extends and inverses the Roussellian gesture of capture and the exploration of language as an animist ritual, delivering itself like cryptography intertwined with the doubling, duplicating, inverting, reproducing in negative, and mounting characteristic of Roussel. Through this, another inversion is performed: Africa is no longer an appropriated pretext, but now becomes an active and polyphonic agent that uses the author’s own bachelor machine to create new (political, social, and musical) meaning.

Rondelles à rayures (Discs with scratches)
Coloured vinyl records & sound system, light, 2005–2012
Side A: À Rebours – 06:18. Written, composed and interpreted by WemTeng Clan based on a script written by Vincent Meessen. In 2005, WemTeng Clan, a rap band from Ouagadougou (Burkina Faso), was invited to write a song. This rap was guided by constraints derived from Meessen's lucky find in a Raymond Roussel's gone unnoticed langage ritual. The point was to make something of this treasure trove in a sound composition.
Side B: Mort, verrou, ouverture – 09:24. Interpreted by Gvoice. Adapted from an essay by Michel Foucault. Both an automatic and subjective reading of the musicality developed by the philosopher, who was also Roussel's first really analytical reader.

Boucles à revers (Backwards loops)
Video loop, sound, transfer on blu-ray 01:31 min, 2006–2012
Edited entirely backwards, the video arranges, in a deliberate economy, shots taken from the recording of a sound system organized for the public premiere of the rap A rebours in Wemtenga, a popular neighbourhood of Ouagadougou (Burkina Faso).

Ocelles à rosettes (Eyespots with rosettes)
Posters, inkjet prints outs, variable dimensions, 2012
In order to print two posters announcing the release of a vinyl record, the usual halftone of photo-mechanical printing is turned around by a halftone composed from the fetish portrait of Roussel. Rosettes, a defect well-known to printers because of their watered-effect, are the motif here.

Moules à tropes (Moulds for tropes)
Pierced brass plate, six tyles in tempered steel, 2012
A new typographic font of only three letters (O,R,S) is derived from the patterns created during the layout of a poster. The three letters retained occur twice in the name Raymond Roussel.

Aires à noms (Areas with names)
Bronze plate & engraving, 2005–2012
A plan situates the rap band WemTeng Clan in a constellation of bands known around Ouagadougou through rudimentary inscriptions on walls. Noticed while surveying the city, the names, assembled here for the first time on a poetic city sign, sketch out a hit her to invisible city.