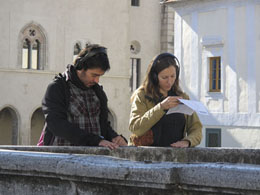 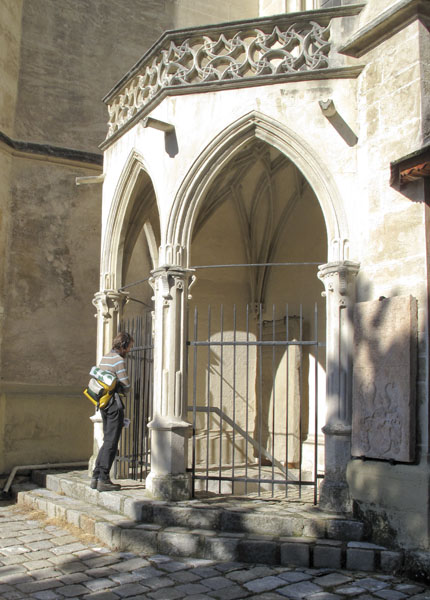 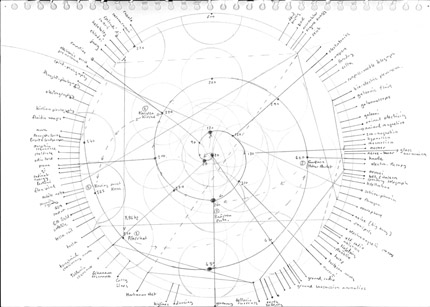 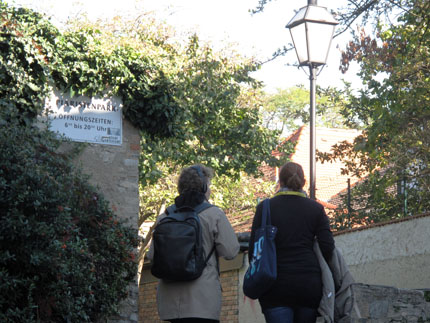 Spectral Analysis is concerned with the history of the use of technology as a tool for exploring and revealing the invisible. The invisible or spectral domain can be thought of as the electro-magnetic spectrum outside of our vision, but also the unconscious or even the afterlife. 'Acousmatic' audible presences without an obvious visible source can also be thought of as belonging to this domain.

The background of this project is research into:
– Medical history: mesmerism, electro-therapy, phrenology, hypnotism, psychoanalysis, experimental and anti- psychiatry, psychoacoustics, music therapy.
– Occult history (spiritualism, theosophy, conspiracy theory) and its relation to modernist art and radical social movements.
– The role of technology in these histories, particularly at the turn of the 20th century and the transformation of these technologies with the coming of the digital age.
The role of the artist: the artist as experimenter, as inventor, as medium, as patient.

Up to now, the boundaries of this work have been explored in two sound walks (headphone-based audio-guides) and a series of drawings.

Spectral Analysis Krems – a series of “audio experiments” focussing on the relationship of electromagnetic radiation and sound. (produced by Kontraste Festival, Austria)

Spectral Analysis WG – we listen to the recorded notes of a psychiatrist as he accompanies a patient around the grounds of a hospital. Gradually he and the listener get drawn in to the experiments that the patient conducts with his self-made devices. (NASA, Amsterdam, produced by Sonic Acts, Amsterdam.)