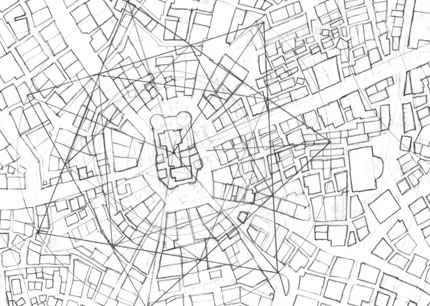 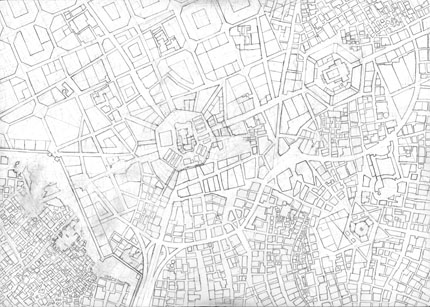 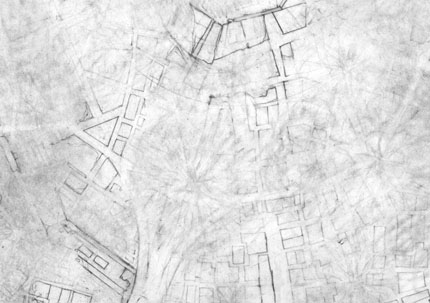 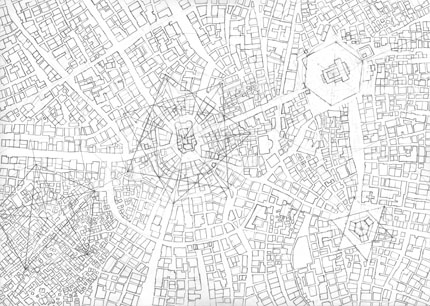 A stop-motion film by Justin Bennett

"A city could start like this drawing: first there's an empty space and then an event: a dot on the paper."

City of Progress, made during a residency in the Zuidas business district of Amsterdam, traces the growth of an imaginary city as it expands from a single dot into a proliferation of lines and geometric forms. As Bennett points out in the accompanying commentary, organic urban growth is soon curbed by laws and regulations, reshaped by project developers or armed conflicts. The creative act of drawing, as well as that of founding a city, is put under the magnifying glass. The text explores the problematic relationship between art and gentrification as well as referring to art works that balance creation and destruction like Gustav Metzger’s auto destructive art or Robert Rauschenberg’s Erased de Kooning Drawing.

City of Progress embodies our quest for utopia, while attesting to the difficulty of attaining it.