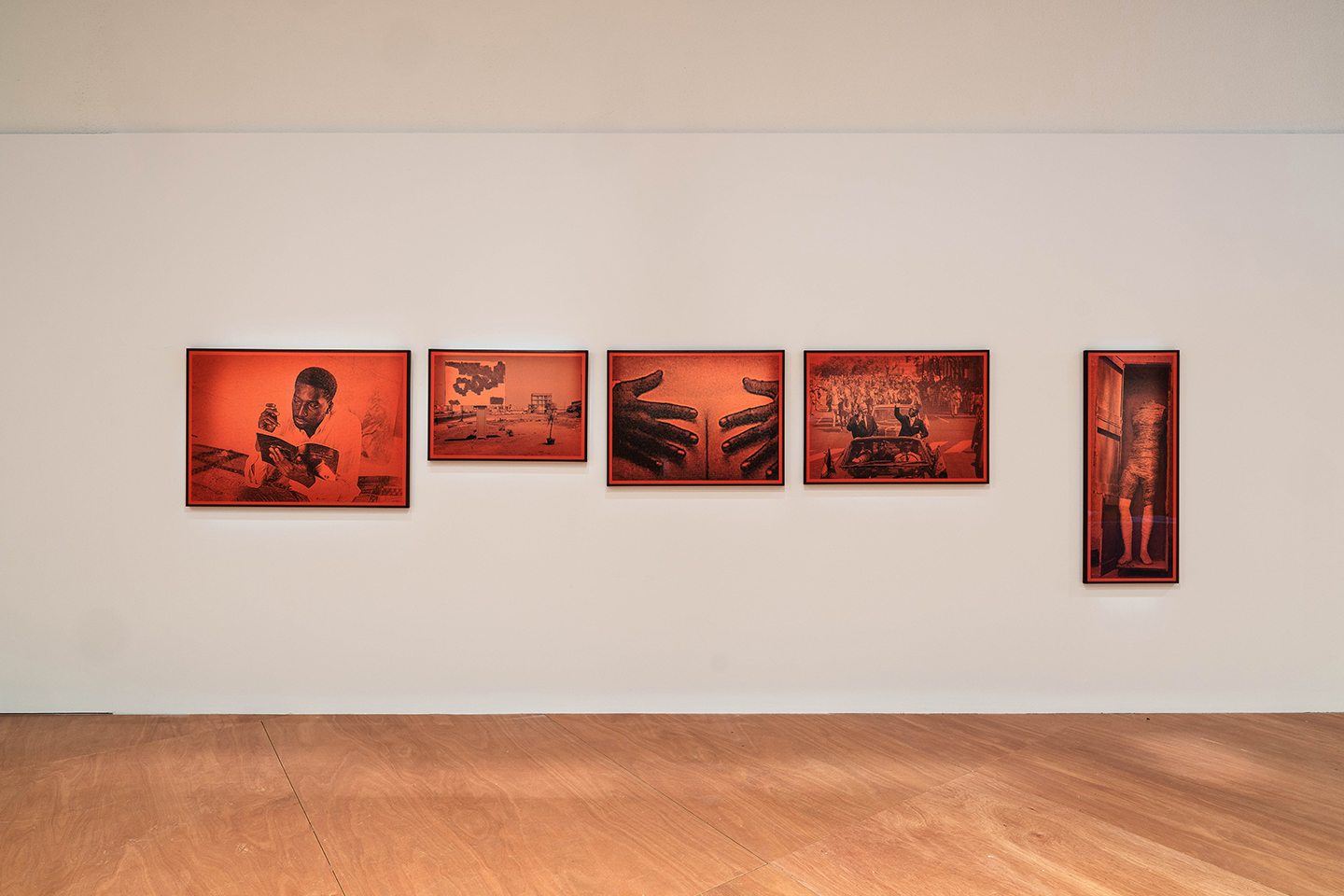 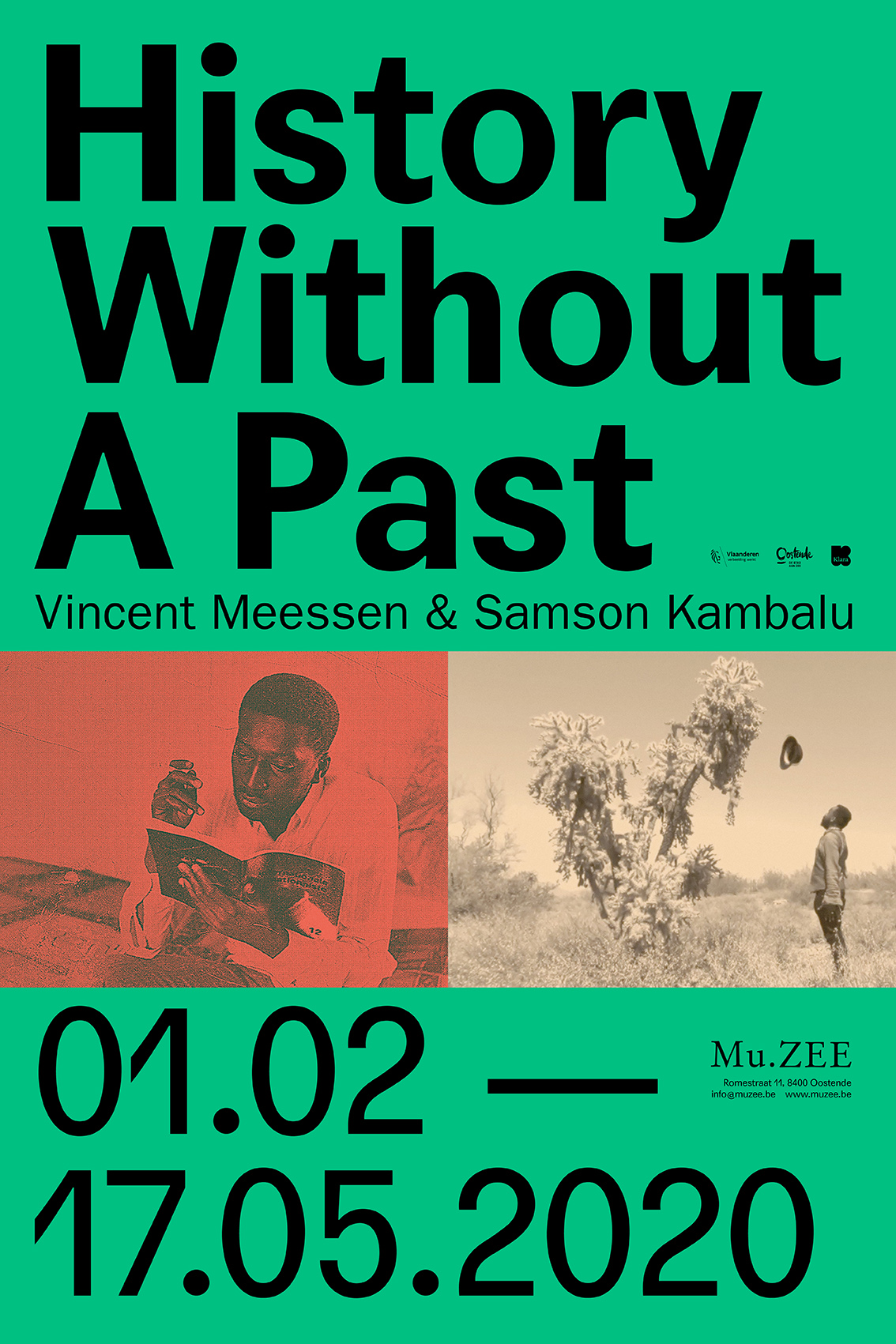 History Without a Past

“Magic and mystery, heroic longings, the foreshadowings of music, sculpture and logic seek form and expression in noble play. We have to conclude, therefore, that civilization is, in its earliest phases, played. It does not come from play like a babe detaching itself from the womb: it arises in and as play, and never leaves it.”

Play is a serious business, ironically enough. It lies at the foundation of civilization and yet society suffers from ‘play erosion’. This is the conclusion reached by the Situationists who, in the 1960s, rolled out a strategy aimed at overturning society. As a group of thinkers and artists, they wanted to ignite an aesthetic-political revolution and endeavoured to elevate everyday life into art. Driven by a fundamental critique of the consumer society, the Situationists sought mechanisms by which to radically transform structured everyday life and reintroduce it as a form of play. Their theories were substantiated with manifestos, pamphlets, slogans and public actions. But above all else, they created ‘situations’ as a way of upending the rational culture of the working man, thereby making way for the playful self. ‘Free time’ has to be won in order to prevent it from being overpowered by capitalism, the latter of which reduces us to passive and dutiful consumers. The Situationists propagated the revolution and it should come as no surprise that their ideas contributed to the uprisings of May 1968.

The strategies used by the Situationists and their resonance within contemporary society have brought Vincent Meessen and Samson Kambalu together in the exhibition History Without a Past. The seed for this collaborative undertaking was planted – unconsciously – during the Venice Biennale of 2015, in which both artists presented works inspired by the Situationist International. Meessen showed the video installation One.Two.Three in the Belgian Pavilion in the Giardini. Kambalu’s work Sanguinetti Breakout Area was included in the main exhibition, All the World’s Futures, curated by Okwui Enwezor. History Without a Past builds on this common experience. At Mu.ZEE, Meessen and Kambalu interact in a playful yet strategic manner. Their shared fascination for the revolutionary and subversive ideals of Situationism unfolds in radically different ways, however.

Samson Kambalu (b. 1975, Chiradzulo, Malawi - lives and works in Oxford) is a researcher, author, filmmaker and above all a visual artist. His films and installations reveal a profound interest in mixing and blurring different cultures and histories. Kambalu’s practice is rooted in everyday life and counteracts every capitalist (and art market-oriented) system. He selflessly shares the films or images he creates online, thereby making them freely accessible to everyone. Kambalu draws inspiration from Malawi, where there is a strong Nyau culture that focuses on ‘giving’. “As soon as our basic needs are met and there is ‘time’ to spare, those hours should be wasted in the most glorious way imaginable: through creativity and play. Loosing time is a form of ‘giving’ and, at its best, also creates intimacy. Unlike commodities, which only create distance between people.” In his analysis of Nyau culture, Kambalu sees parallels with the way in which the Situationist International battled cold capitalism and promoted the potlatch, or generous donation.

Vincent Meessen’s (b. 1971, Baltimore, USA - lives and works in Brussels) practice-based research tests and updates emancipation scripts derived from critical theory and practice. He feeds our Eurocentric view of history with new and multiple insights. Some of his multidisciplinary installations and videos focus on the less visible figures who got buried in the situationist historiography, which is typically organised around a number of ‘key players’. This creates new perspectives and challenges our assumptions about the past.

History Without a Past presents the stories that emerge from the margins. History is written by victors, not by those on the periphery, according to Walter Benjamin (1892-1940), who in 1939, just before his death, wrote a thesis entitled On the Concept of History. In this text, he argues that the philosophy of history is not only a scientific task but an ethical and universal duty. What is handed down is a mere construction, based on selection and interpretation. The position of the historian holding the pen is of equal importance. The past isn’t something that we leave behind. Its interpretation, however, is a task that lies before us. Here, too, several histories emerge that are usually told in isolation. Meessen and Kambalu invite us to wander through the past and to feed it back into the present. Along the way we become acquainted with a number of fascinating figures, whose significance is rewritten according to the dialogue into which they enter with each other and also with us, the visitors.