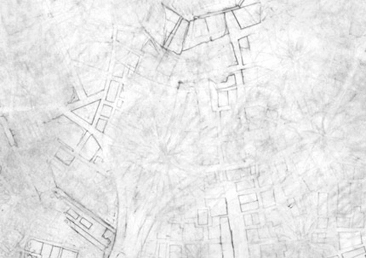 During the past decade, an exceptional breeding ground for artists’ films and videos driven by artists, curators and producers has sprung up in Brussels and other Belgian cities - such as Antwerp, Ghent and Mechelen - within the context of an art field and production framework that have become more and more hybrid. They set up initiatives and workplaces where (moving image) projects are being developed, realised and distributed, following the individual needs of the artists and within an atmosphere of reflection and discussion.

Beside a 3-days film program, this presentation - as part of the "Production Talk" series of the Kunstproduzenten - introduces four selected Belgium initiatives and discusses - if there is one - "Belgian phenomenon" as well as issues of archiving, conservation and education of and around the moving image.

Film Cologne - Art Cologne 2015
Art Cologne dedicates the second edition of Film Cologne to high quality films and videos of artists working in Flanders and Brussels (Belgium), curated by Prof. Philippe Pirotte, Rektor of Städelschule and Fabian Schöneich, curator at Portikus, (Frankfurt a.M.). Film Cologne 2015 is organized by Art Cologne in cooperation with the Flanders Art Institute, Flanders Image and Argos; three institutions dedicated to the international relations and promotion of art in Flanders. More information on the programme here.