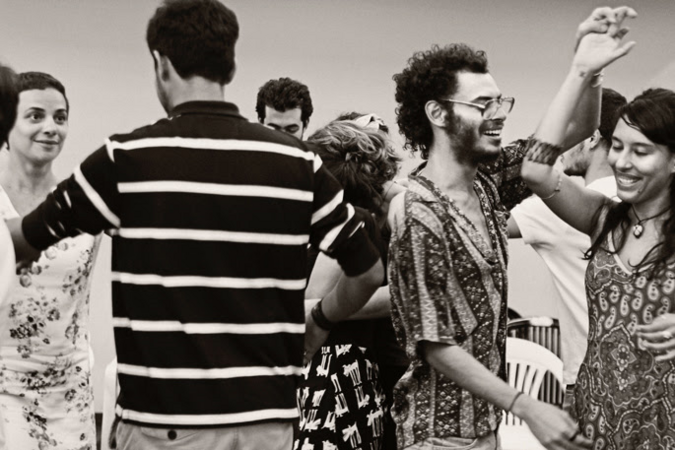 After co-directing with Pablo Martínez the 19th and 20th Jornadas, the Image Symposiums held at the Madrid arts enter CA2M (Centro de Artes Dos de Mayo), Vincent Meessen returns to the 21st edition, co-directed by Pablo Martínez and Carles Guerra, to moderate one of the critical sessions with Los Hijos, a spanish film collective  who was selected through an open call.

The symposium takes place from Monday the 23rd until Thursday the 26th of June and will comprise a forum of debate, three workshops led by artists and other agents, and critical sessions open to contributions from researchers.