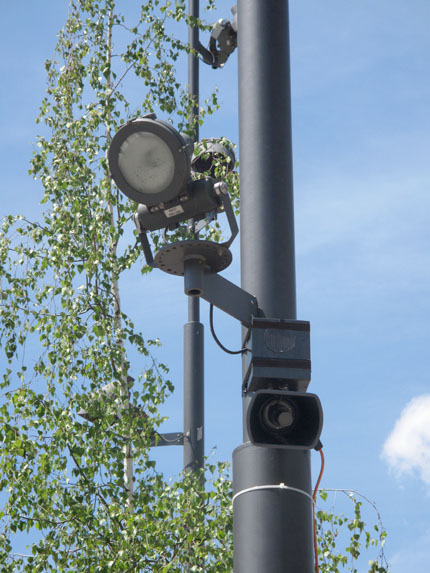 Radio Interview
with Justin Bennett
By Michael Rüsenberg for hr2-kultur

Last month, on March 15 2014, Justin Bennett was interviewed by German music journalist Michael Rüsenberg as part of a radio broadcast on hr2-kultur.

The interview in which Bennett talks about the aesthetics of field recording, soundwalks and listening, is mixed together with excerpts from a number of audio pieces,  including The Garden, Beirut Story and The Well.

Listen to the full interview here.