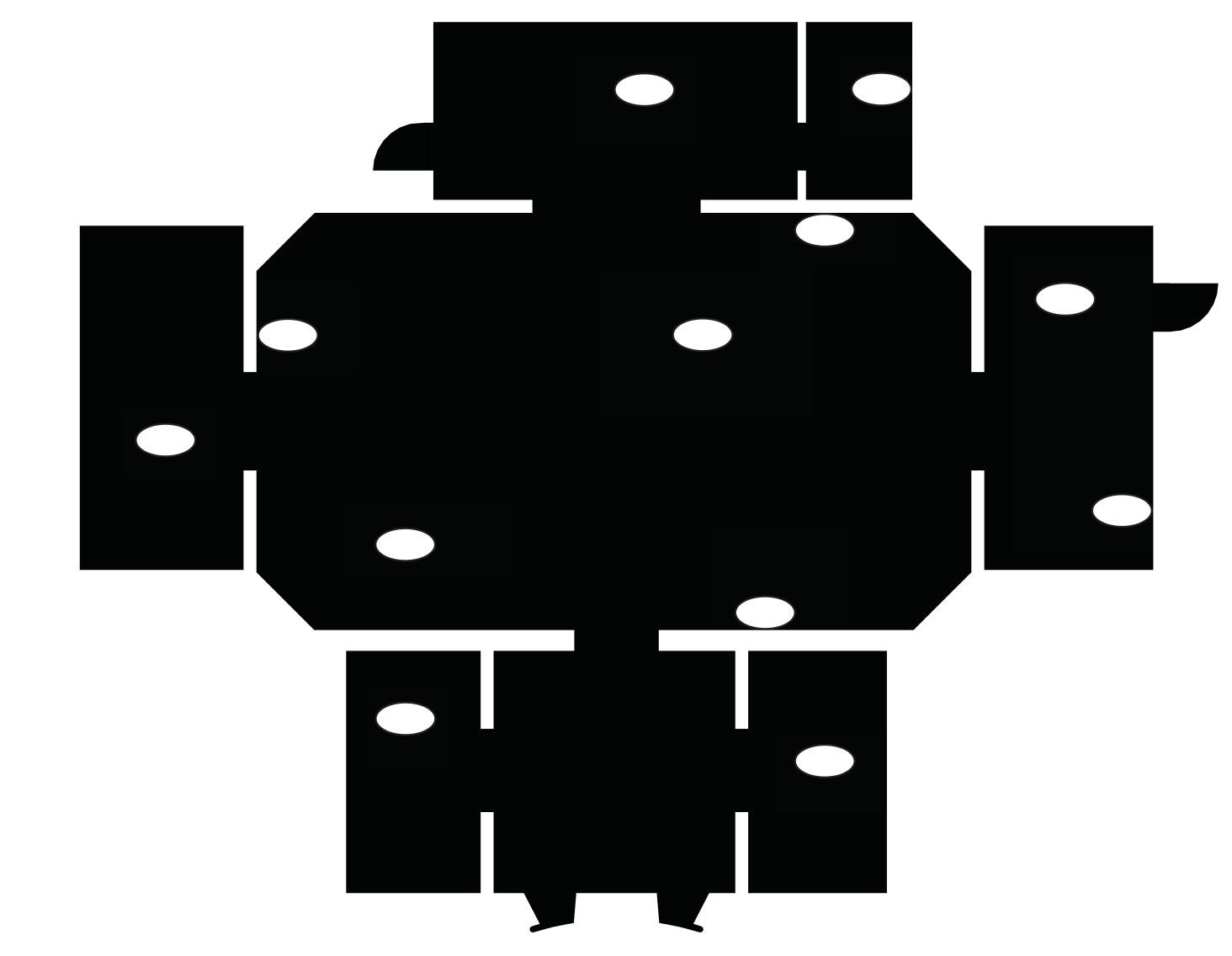 Floor plan of the Belgian pavilion as seen by Vincent Meessen. (Graphics by Speculoos)

On Tuesday, April 8th it was announced that the project Personne et les autres  conceived by the artist Vincent Meessen and the independent curator Katerina Gregos, will represent Belgium at the next Venice Biennial in 2015.

The project will consist of a group exhibition with work by ten artists from several countries and continents. Personne et les autres is a project-in-progress and the final list of participating artists will be announced in spring 2015.

Vincent Meessen and Katerina Gregos have taken their cue from the specific context of the Venice Biennale, raising questions about the notion of a national representation today. The history of the Belgian Pavilion itself is remarkable: it was the first foreign pavilion built in the Giardini in Venice, under the auspices of King Leopold II. The historical relationship between art biennials, world fairs and colonial exhibitions stimulated the imagination of Vincent Meessen, whose work revolves around a critical examination of the colonial aspect of Modernity.

Moreover, the city of Venice was also the site of the last conference of the Situationist International, one of the last of the international and artistic avant-gardes in which many Belgians, like for example philosopher and writer Raoul Vaneigem (BE, b. 1934), played a crucial role. As part of his research, Meessen discovered a little-known fact in the history of this movement: a Congolese participation. This will be reflected in a new artwork by the artist, to be shown in the Belgian Pavilion, alongside the work of other artists, from different backgrounds whose work revolves around memory, history and the issue of colonialism. The exhibition will also include historical documents as well as art objects, which will serve as a basis to trigger new productions by the invited artists.

The enigmatic and allusive title of the project, Personne et les autres derives from an obscure and vanished theatre play written by the Belgian situationist André Frankin. The Belgian Pavilion will thus posit a free interpretation of this play in the form of an exhibition of contemporary art, with several, diverse actors.

Vincent Meessen (Baltimore, b. 1971) has had solo exhibitions at MUAC (Mexico City), Stedelijk Museum Bureau Amsterdam (SMBA), Khiasma (Paris), KIOSK (Ghent), Netwerk (Aalst), and STUK (Leuven). His work has also been featured in several group exhibitions including, Wiels (Brussels), the Museum of Contemporary Art Detroit (MOCAD), CCA Wattis (San Francisco), the Haus der Kulturen der Welt (Berlin) and KIASMA (Helsinki). On the behalf of the non-profit Normal, he has developped (para)curatorial activities including exhibitions, screening and discursive programs among others in Antwerp, Paris and Madrid. He is a founding member of Jubilee, a platform for artistic research and production.

Katerina Gregos has curated several large-scale international exhibitions including, more recently: No Country for Young Men: Contemporary Greek Art in Times of Crisis (currently running at BOZAR) and the Göteborg International Biennial for Contemporary Art. In 2012 she was the co-curator of Manifesta 9 (Genk), and curator of Newtopia: The State of Human Rights (Mechelen & Brussels). In 2011 she curated Speech Matters, the Danish Pavilion for the Venice Biennale, and the 4. Fotofestival Mannheim Ludwigshafen Heidelberg. She also curated Contour 2009: the 4th Biennial of Moving Image (the latter two exhibitions also featured Meessen’s work). Gregos also served as artistic director of Argos – Centre for Art & Media and is currently artistic director of Art Brussels.

Floor plan of the Belgian pavilion as seen by Vincent Meessen. (Graphics by Speculoos)
1 / 5
x