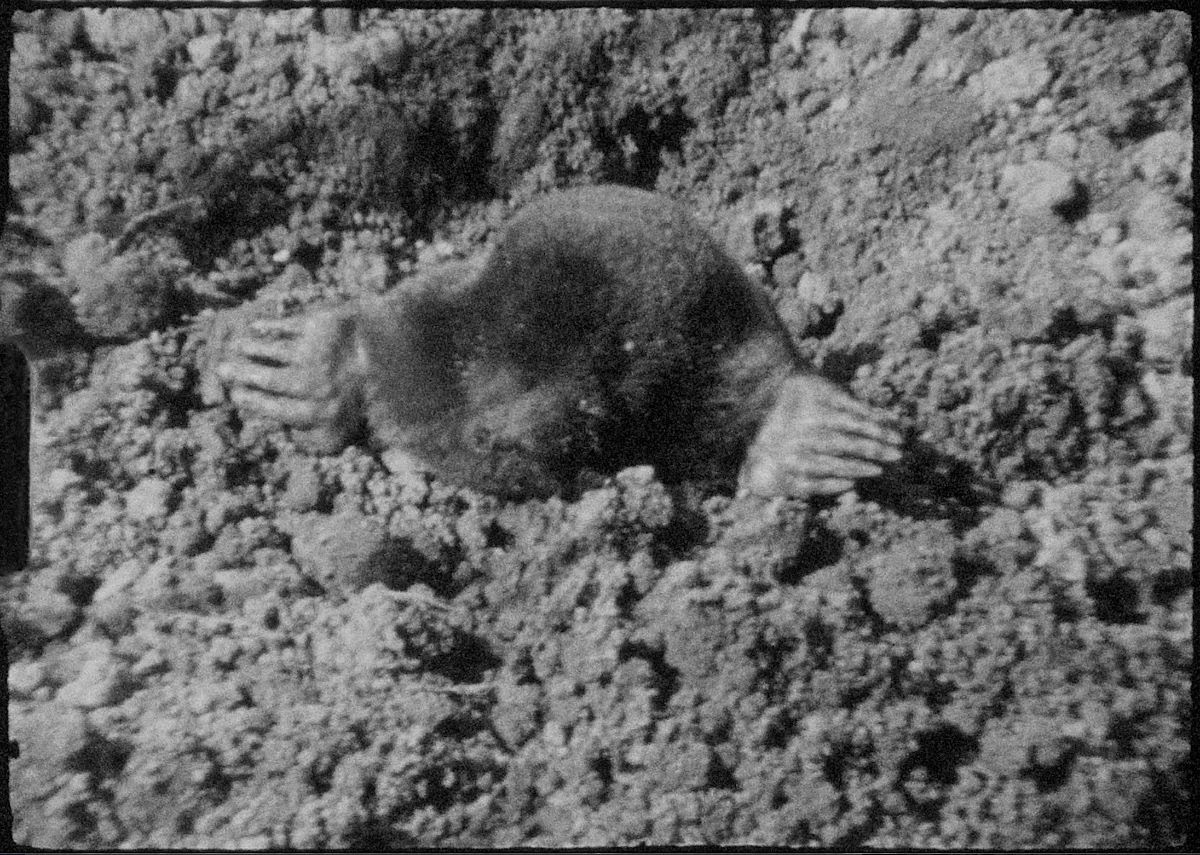 The Artist-Researcher as Duck-Rabbit

Round table on research in arts at CIVA with Karima Boudou, Silvia Franceschini, Vincent Meessen, Cédric Noël, and Mira Sanders, among others, organised by the Visual Arts departement of Fédération Wallonie-Bruxelles

Based on his research in residence at the CIVA, where the question of modern architectural archives involves their presentation and narrative reconstruction in a situated and updated context, Vincent Meessen returns to the ambiguity inherent in the peaceful profiling of the artist as researcher.

Freed from the imperative of truth and the use of evidence, the artist generates polemical questions, gives them experimental forms and assembles collectives to debate them critically. How then do transdisciplinary and collaborative artistic practices allow us to work towards the possible recomposition of institutions willing to question their foundation and functioning?