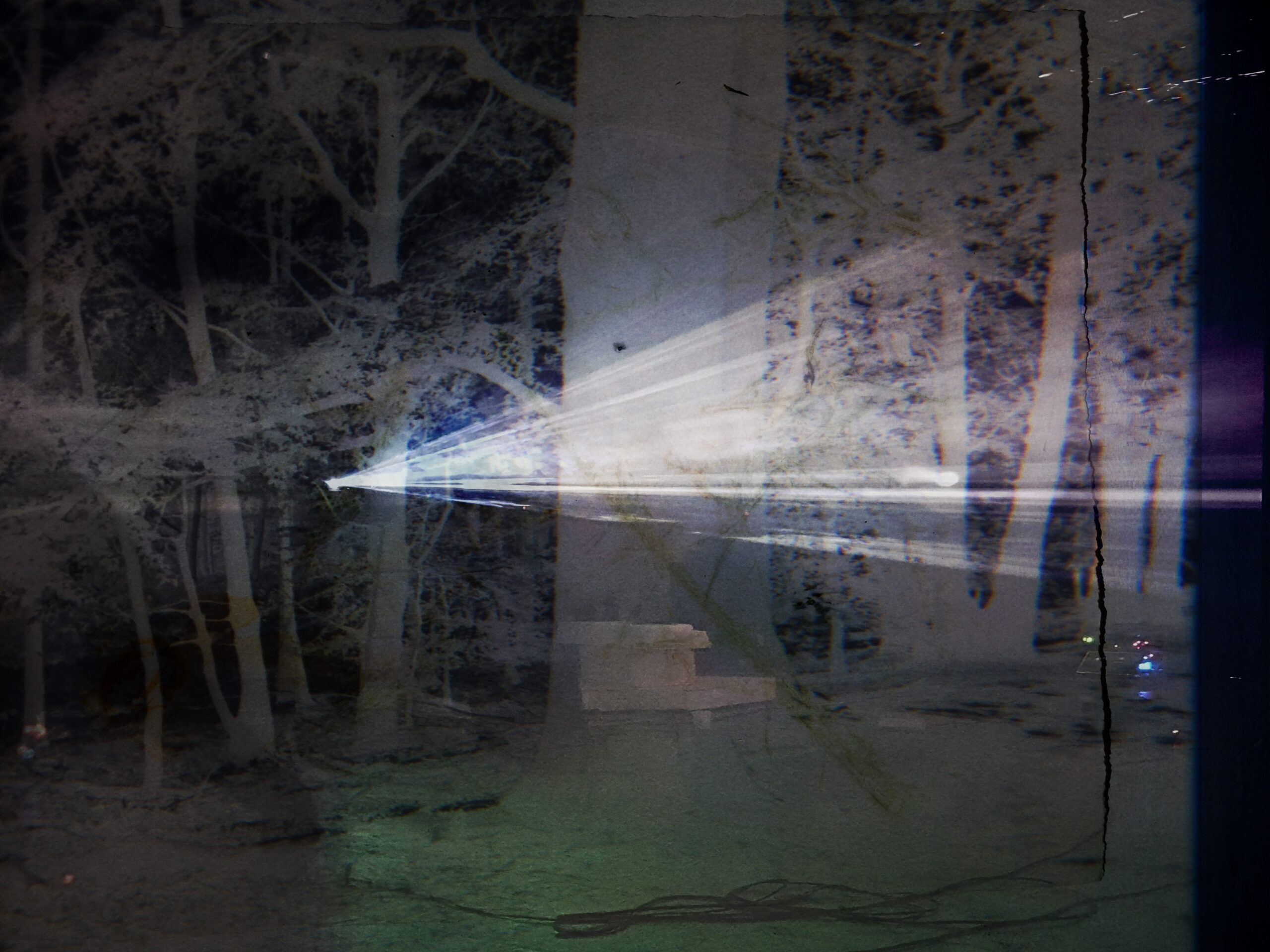 Eureka! invites the public to a nighttime journey through the Beatrixpark on October 1st and 2nd to experience a visual art and science performance side show. This carnival of wonders is inspired by Edgar Allen Poe’s final work, Eureka!, in which Poe revealed incredible ideas such as an expanding universe, the big bang and black holes which he intuited with the immediacy of a walk in the park. This time it will be a collective creation by ten artists, and a chain of linking phantasmagorical installations and performances of light and sound will make up for an exciting event in the park for all ages to experience.

In Eureka, Poe sees that the concept of a material ether (or Aether) as unnecessary to explain the universe, but still he hangs on to it, as influence: "To this influence (...) I have referred the various phenomena of electricity, heat, light, magnetism; and more - of vitality, consciousness, and thought - in a word, of spirituality. (...) Ether thus conceived is radically distinct from the ether of astronomers; inasmuch as theirs is matter and mine not." However Poe's ether causes "particular masses of Matter to become animate... some reaching a degree of sensitiveness involving what we call Thought and thus attaining Conscious intelligence." The Universe, Poe claims, is itself a fiction, a written work: "The Universe is a plot of God", Poe says, and "the plots of God are perfect". In their Etherlab, BMB con. search for traces of this ether, listening for signs in the chaotic motion of water, the movements of bats and birds, in white noise and in the scribbling of Edgar Allen Poe himself.

The public will assemble at the meeting point located at the park kiosk, Boerenweteringspad 1, at any time between nightfall (around 20.00) and late night. Every 15 minutes, a group will be taken on a guided tour to experience eight unique works in the darkness of the park. The entire performance is expected to take 60 minutes and is offered free of charge.

Eureka! is presented by the interdisciplinary art platform The Warp in connection with The Shadow Floriade 2022 in association with Zone2sourse. It is produced with the support of: Gemeente Stadsdeel Zuid, Stimulerings Creative Industries, Amsterdam Fonds voor de kunst, Mondriaan Foundation, and Prins Bernhard Kultuurfonds.