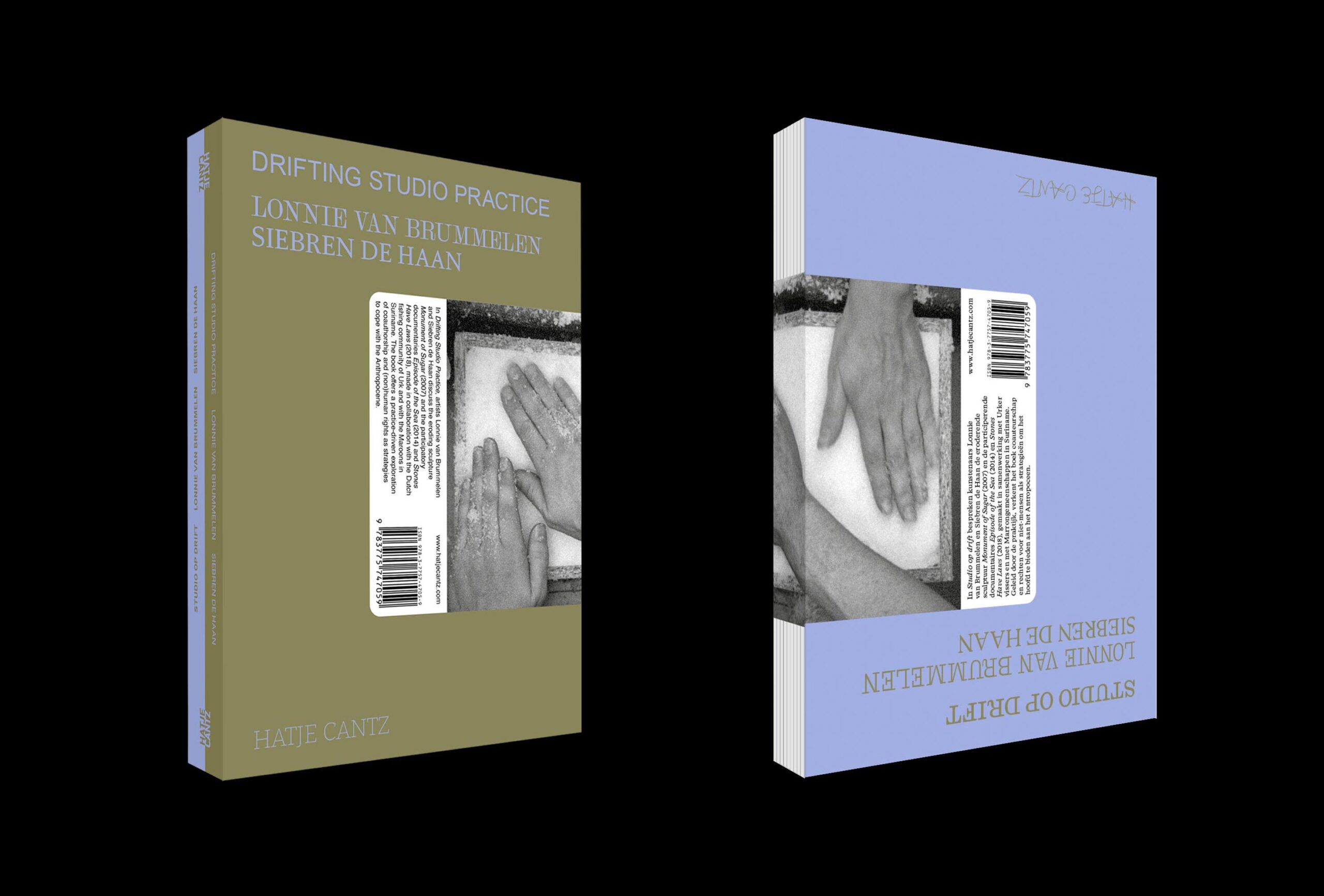 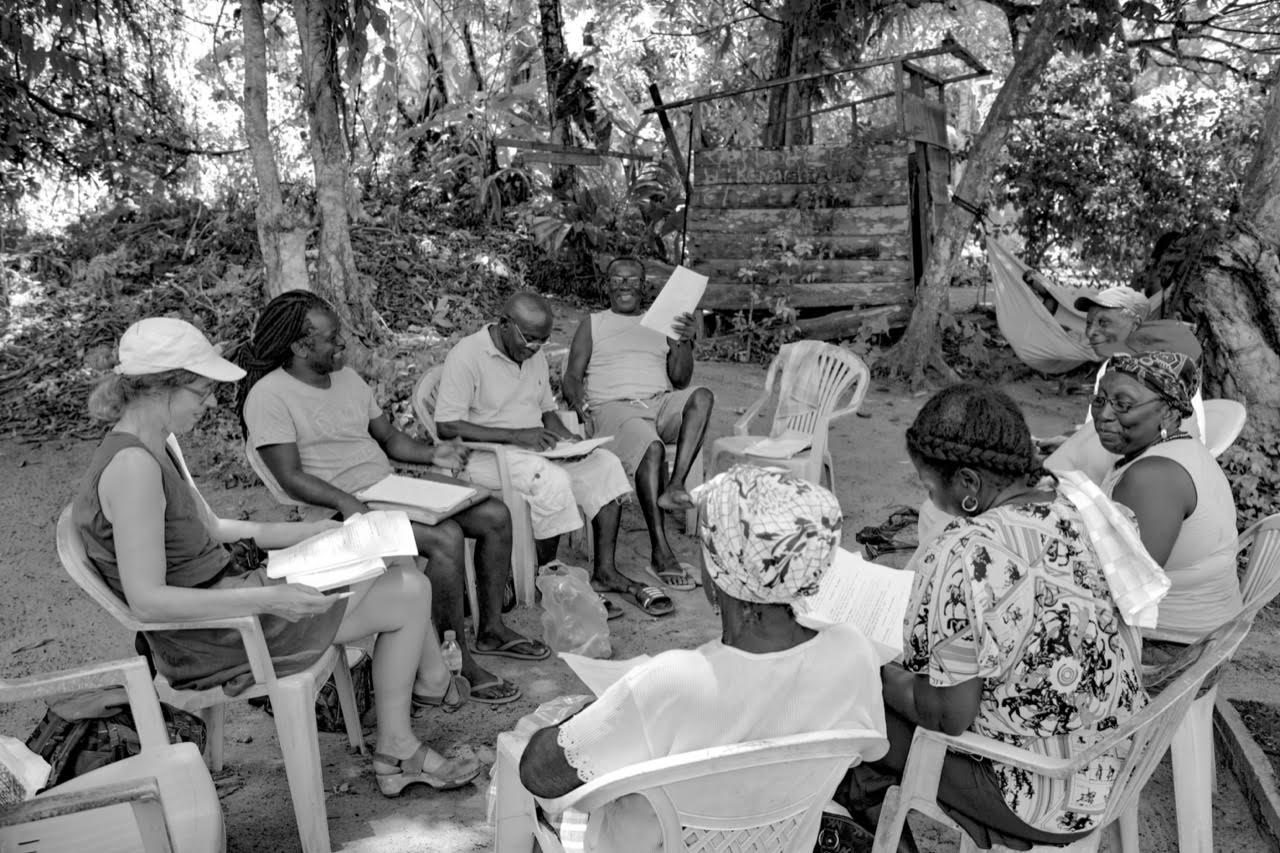 The film Stones Have Laws (Dee Sitonu a Weti) (2018) by Lonnie van Brummelen, Siebren de Haan and Tolin Alexander is an immersive initiation into the life of Maroon communities in the former Dutch colony of Suriname. Combining stories of African ancestral traditions and escaped slavery with enacted contemporary rituals, the film explores how the communities’ powerful ties to the land have become endangered as industries threaten to devastate the region through deforestation and mining.

Dutch artists Lonnie van Brummelen & Siebren de Haan and Surinamese Maroon theatre maker Tolin Alexander co-directed the film and closely involved the communities in the development of the project, which was created using an experimental process of collective scripting. The result is a unique cinematic form that bridges filmmaking, poetry and theatre.

In their book Drifting Studio Practice (Hatje Cantz, 2021), Van Brummelen and De Haan discuss their research project and film Stones Have Laws (Dee Sitonu a Weti). The artists elaborate how they experiment with collective script writing and performative storytelling.

Lonnie van Brummelen and Siebren de Haan are an artist duo from the Netherlands. They create films, film installations, writing, sculpture and collages that explore cultural and geopolitical landscapes. Their projects involve extensive research and long-term collaborations with communities.

Tolin Erwin Alexander is a Surinamese Maroon theatre maker and co-director of Stones Have Laws (Dee Sitonu a Weti).

Rehana Ganga is a programme maker at Het Nationale Theater (The Hague) engaged with bringing a more diverse audience into the theatre.

Olivier Marboeuf is a writer, storyteller, curator and film producer, who draws on the imagination and literature of the Caribbean as well as the mythologies of the suburbs.

Vincent Meessen is a visual artist and filmmaker who explores the variety of ways in which colonial modernity has impacted the fabric of contemporary subjectivities. He is a founding member of Jubilee, platform for artistic research.

Jubilee organises this event in the context of a collaboration with Vriza and their founding artists Lonnie van Brummelen & Siebren de Haan.

Vriza is an artist-run production house for artist’s films, located in Amsterdam but working nomadically. Vriza was founded by and supports the work of Lonnie van Brummelen & Siebren de Haan among other artists.

On 17/03, we will discuss one chapter from Drifting Studio Practice: Reading Room #21: Symbionts in Jurisprudence