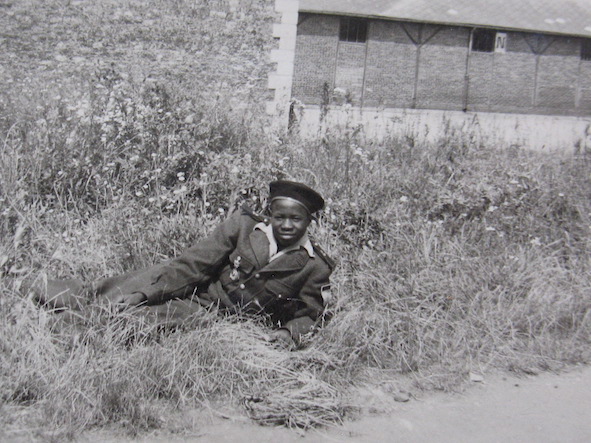 The December Issue of Mosaic is a special issue on Roland Barthes’s Camera Lucida: Reflections on Photography. Forty years after its publication, the book still garners attention. Responses to this short, elegant, and personal text range wildly from irrelevance, anger, and dismissal to constituting something of a recurrent trope in writing on the theory of photography. If artists and photographers have no time for the book and little or nothing to say, theorists of photography, and theorists more generally are a different story. And it has been this way since its publication in French in 1980 and in English in 1981. This special issue presents essays by Jeff Fort, Johnnie Gratton, Kathrin Yacavone, Bill Scalia, Kris Pint and Maria Gil Ulldemolins, and Thomas O’Grady. The issue opens with an interview with Vancouver-based photographer Ian Wallace, whose 1973 La Mélancolie de la Rue is featured on the cover, and 'Corpus', an archive of photographs of André Zoungrana curated by Vincent Meessen.

In 2006, while preparing to shoot his 2009 essay film Vita Nova, Vincent Meessen met a dozen former military cadets who were once based in Ouagadougou, Burkina Faso; Bingerville, Ivory Coast; and Kati, Mali, three of four cities where France had instituted cadet corps programs and schools. Meessen was looking for a cadet named Diouf, who was featured on a Paris Match cover in 1955 and famously singled out in Mythologies by Roland Barthes. Amongst the personal photographic archives Meessen documented then were the portraits of André Zoungrana, one of the “enfants de troupe” who had visited France for the military parade of 1955. They offer a set of radical counterpoints to Walter Rizzo’s 1955 Paris Match cover shot.

Founded in 1967, the year of Canada's centennial, Mosaic is an interdisciplinary journal devoted to publishing the very best critical work in literature and theory. The journal brings insights from a wide variety of disciplines to bear on literary texts, cultural climates, topical issues, divergent art forms, and modes of creative activity. Mosaic combines rigorous scholarship with cutting-edge exploration of theory and literary criticism. It publishes contributions from scholars around the world and it distributes to 25 countries. In North America, Mosaic is read by subscribers in almost every state and province. It can be found in 226 of the world's major university and college libraries.