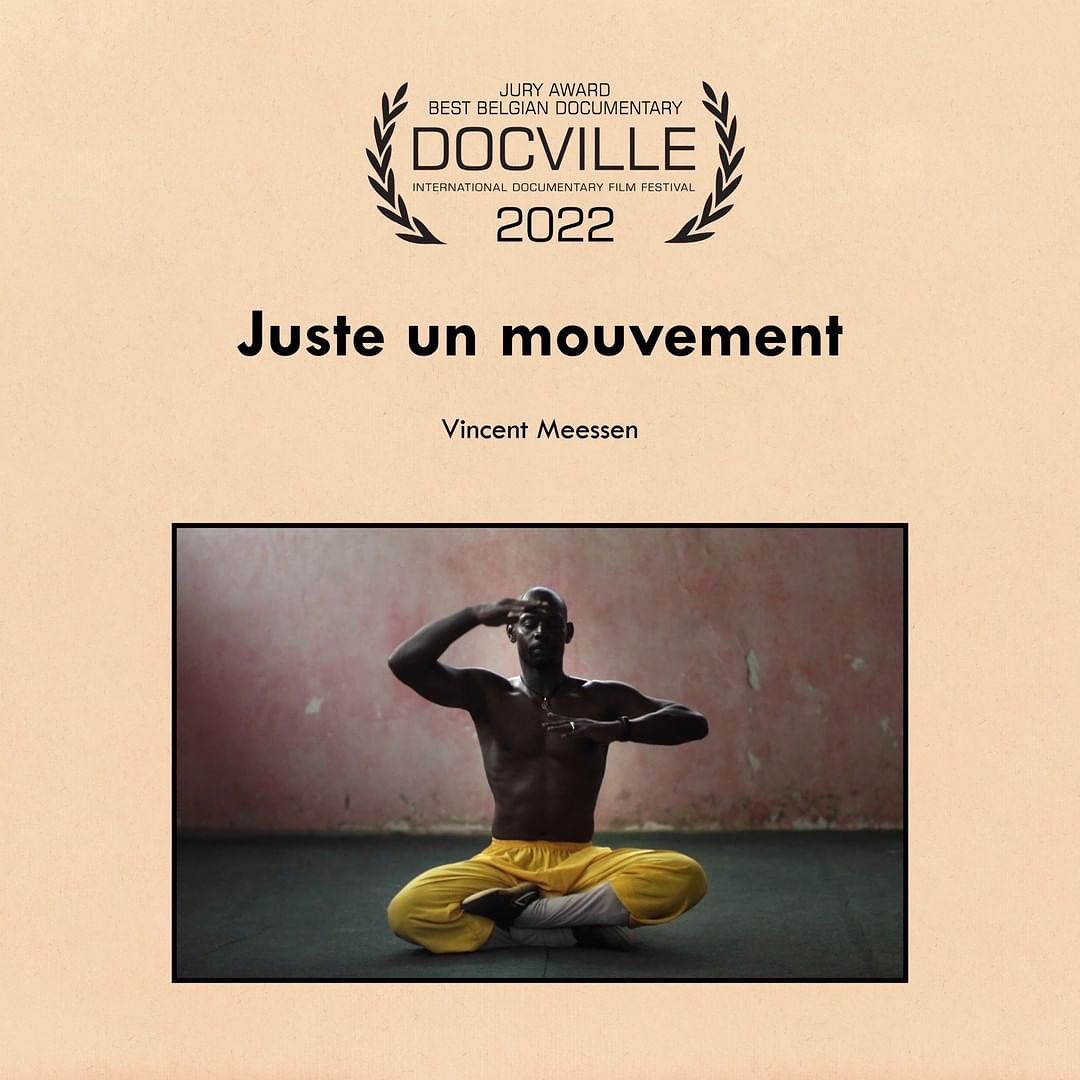 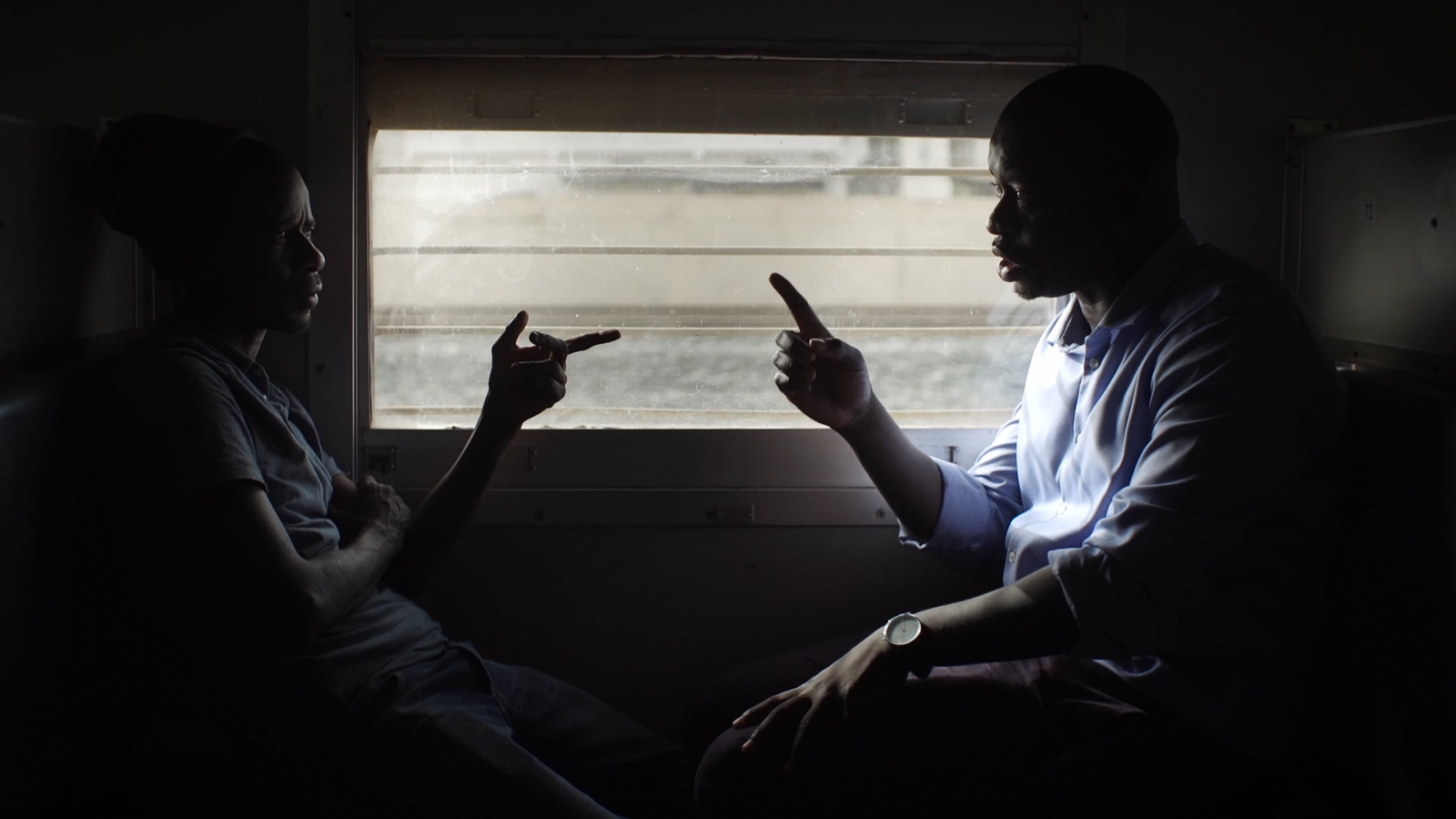 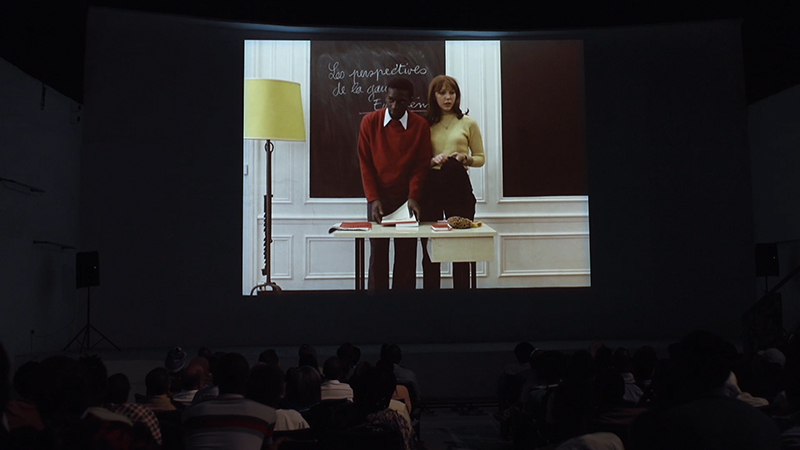 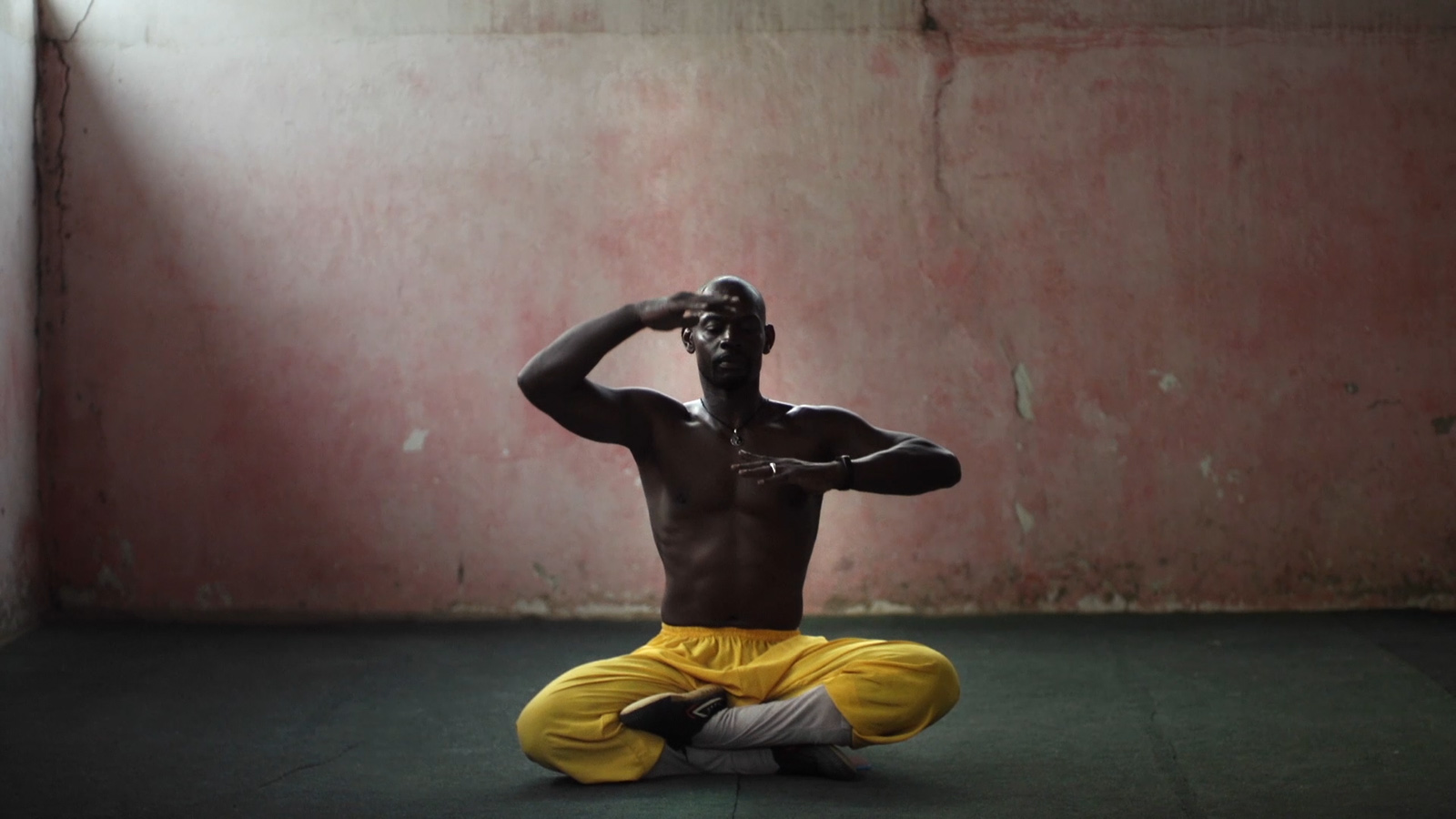 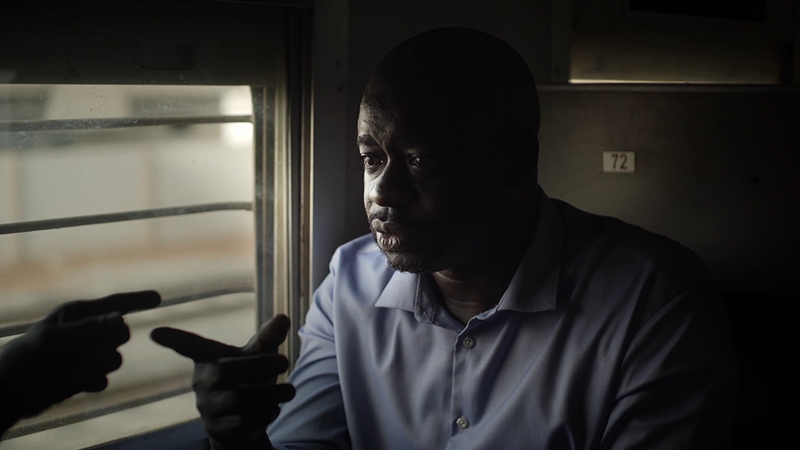 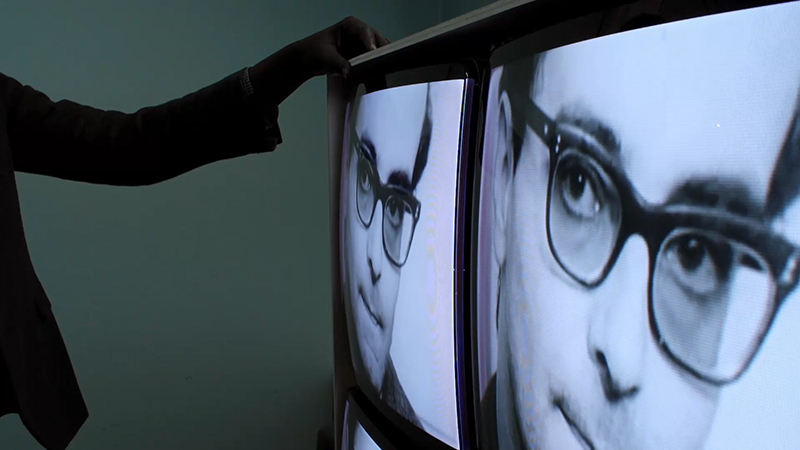 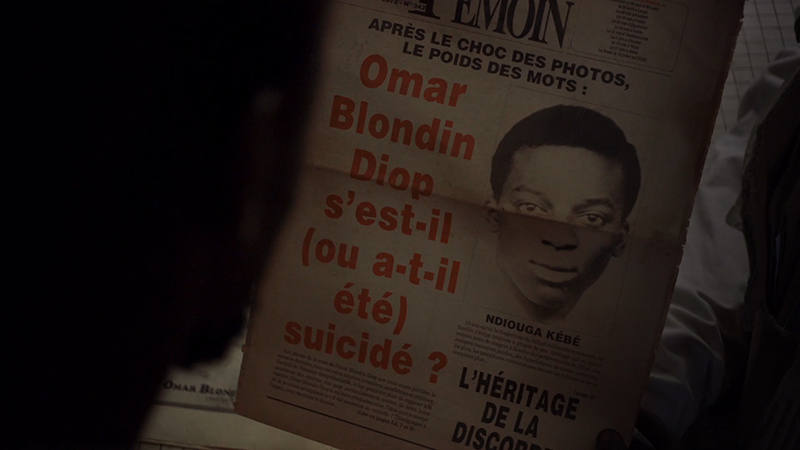 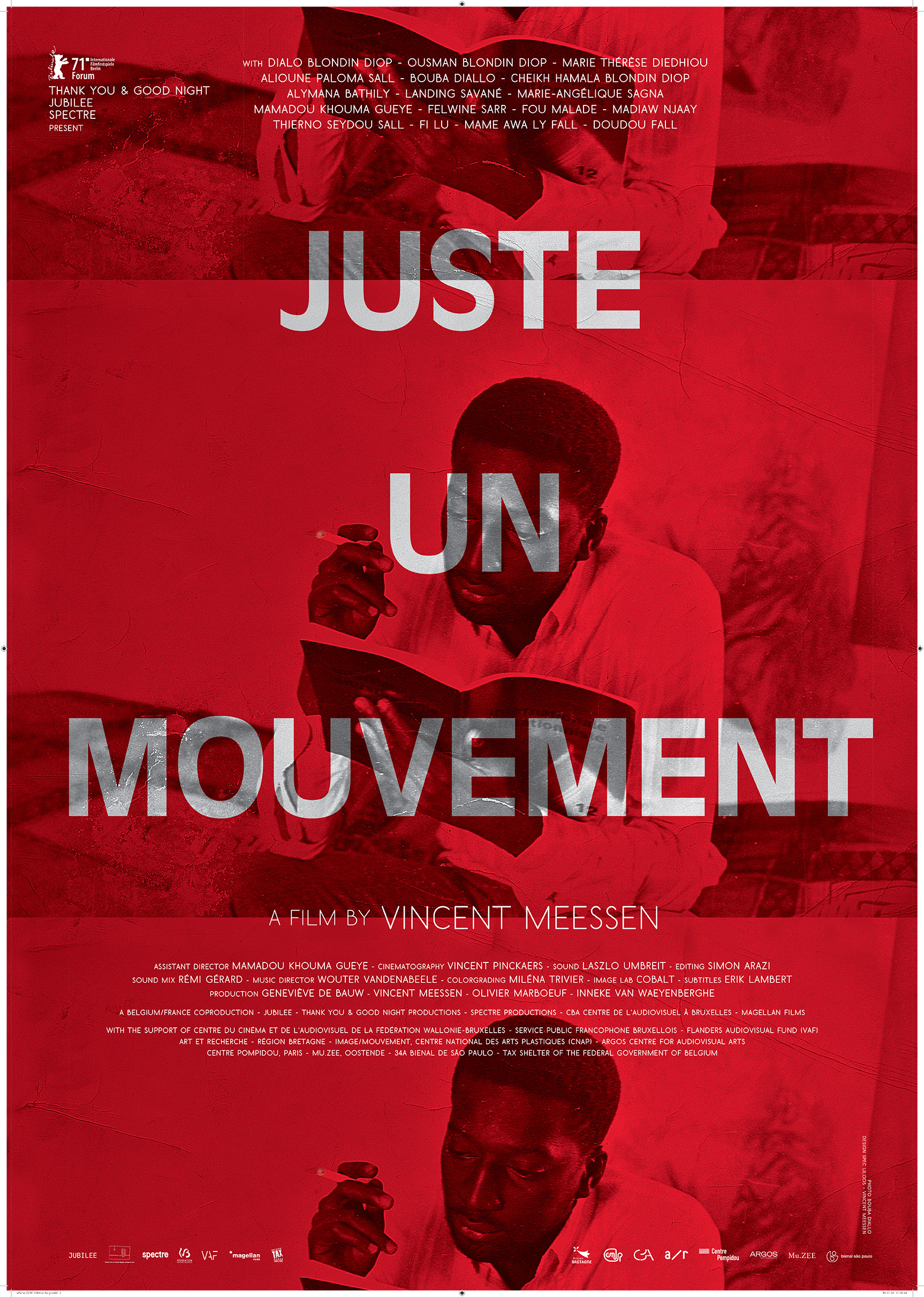 Vincent Meessen's Juste un Mouvement had its world première at the 71st Berlinale. Many international festival participations, screenings, and awards have followed since.

Docville: "The jury of the National Competition consists of Rohan Crickmar, Ellen Vermeulen and Robin Broos. The jury finds 'Juste un mouvement' to be a fascinating, nuanced and formally inventive account of the life of Senegalese Maoist activist Omar Blondin Diop. The jury was absolutely united in their belief that this incisive documentary was the standout film of this year’s National Competition and warrants the highest commendation possible."

Here is an overview. For more information, visit the film's official website: www.justeunmouvement.film

KASK Cinema, Film Plateau, Ghent
May 17, 2022, 20:30h. With an introduction by Joséphine Vandekerckhove

(in presence of the director)

(in presence of the director, in conversation with Omar Ba)

Viennale
Screening: October 22, 2021
In the framework of the curated programme Film as a Subversive Art 2021: A Tribute to Amos Vogel, curated by Nicole Brenez