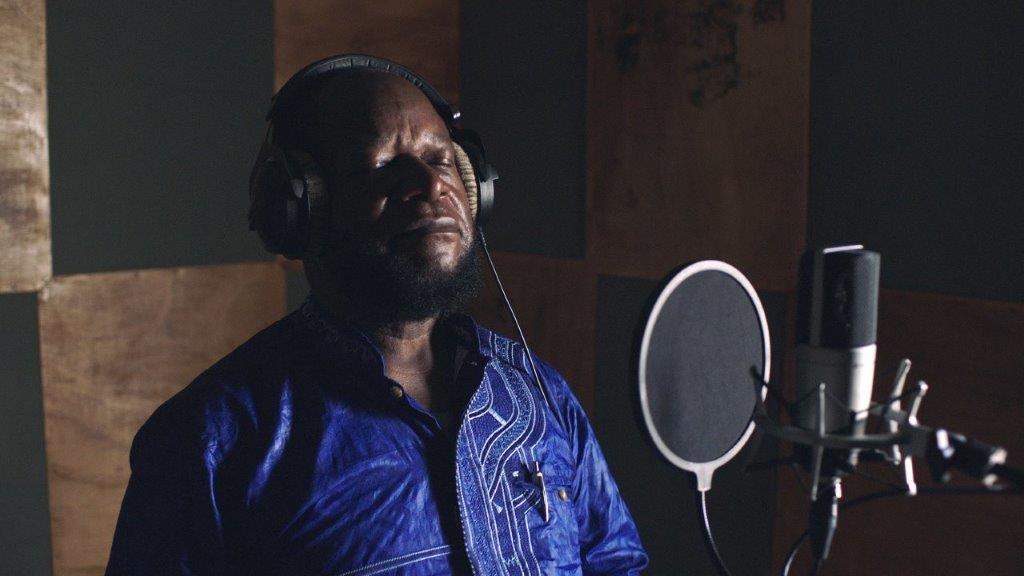 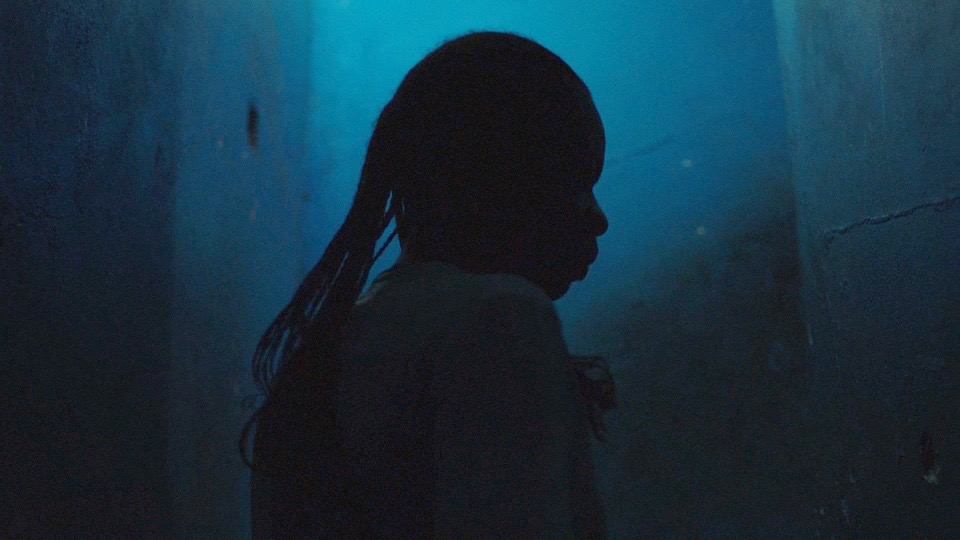 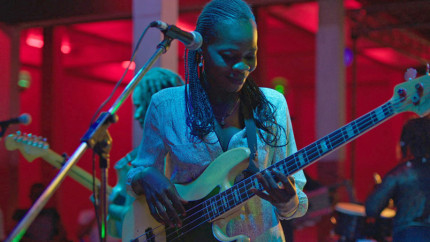 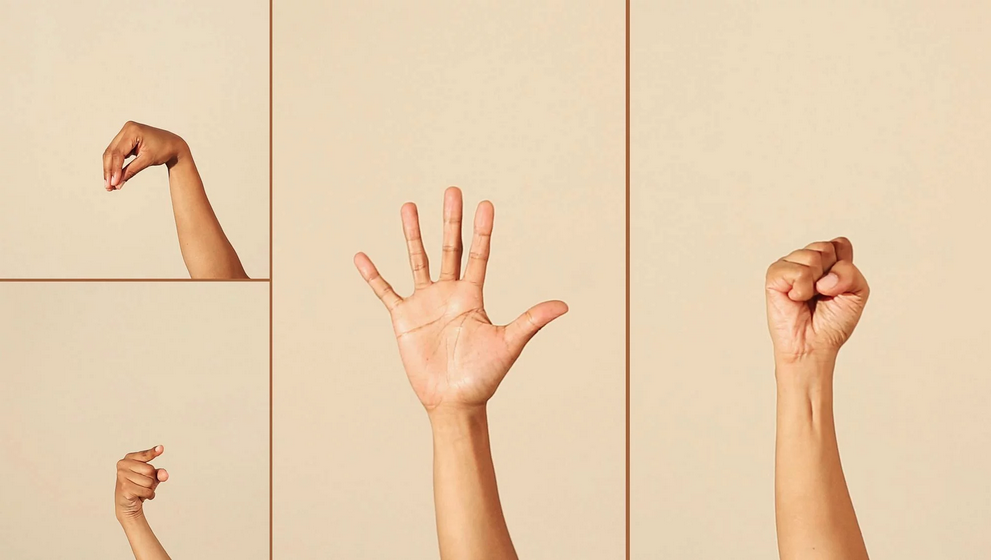 Polyphonic: polyphony in image and sound

Vincent Meessen presents his installation One.Two.Three in a group exhibition centred around the diversity of voices and the effect of pluralistic sounds at Museum für Angewandte Kunst, Gera (D)

Taking place in the twin cities of Gera and Saint Denis, museums in both cities are jointly developing and presenting an exhibition which addresses polyphony from both an arts and music perspective. The exhibition encourages visitors to reflect on the multiplicity of voices as a societal phenomenon. The installations, performances, drawings and videos highlight the clashing convergence and divergence of voices and sounds in different ways.

The exhibition will kick off with a public conference at the Academy of Fine Arts Leipzig (HGB) which will address the topic of polyphony as a theoretical model and artistic medium. The Deutsches Forum für Kunstgeschichte in Paris will accompany the entire project with a conceptual and theoretical series of seminars. An extensive publication will document the exhibition and accompanying programme.

This presentation of One.Two.Three is on loan from the Flemish Community.