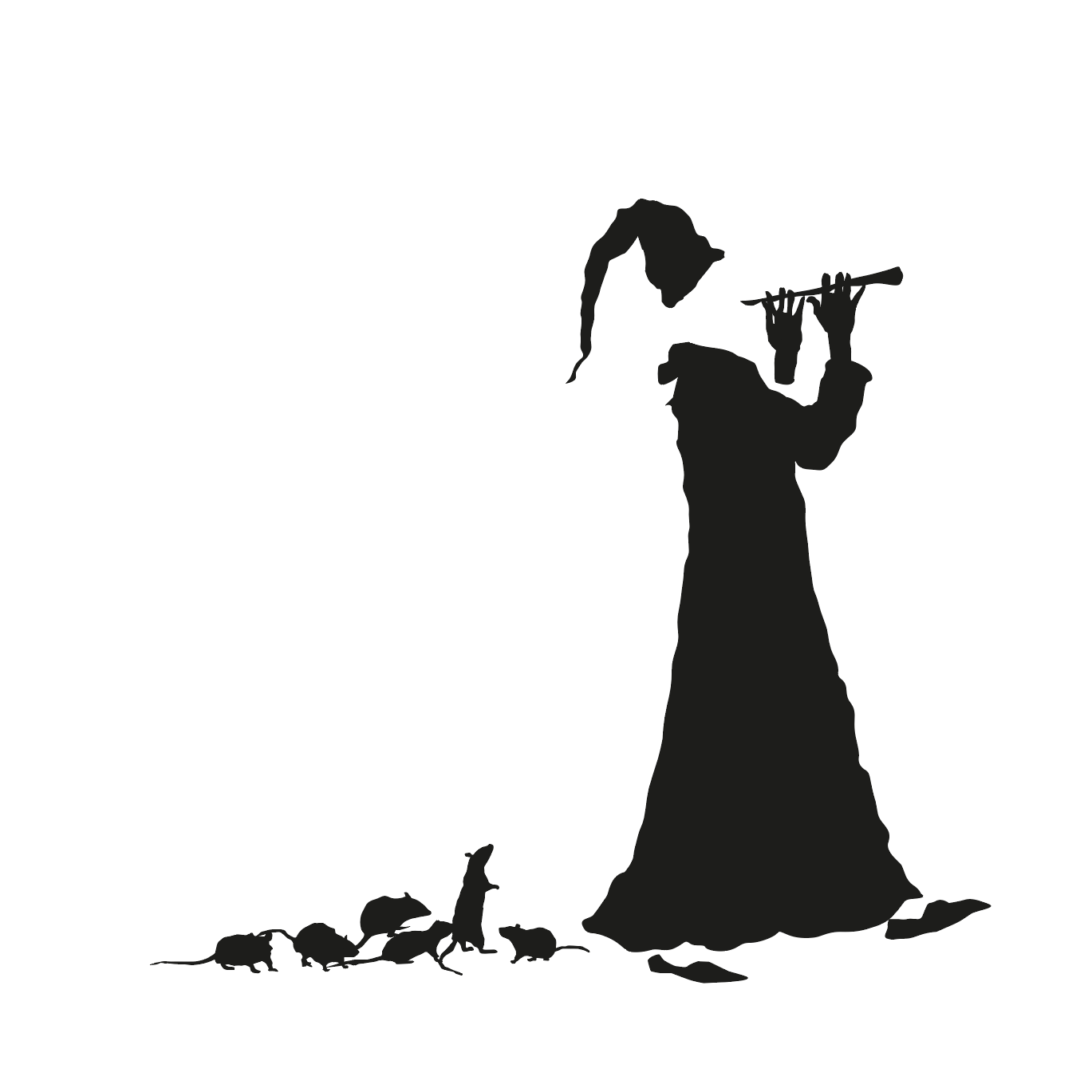 Could we change habits and consider the displacement of works as an end in itself?

In their tale, Der Rattenfänger von Hameln, which was based on an old German legend, the Grimm brothers describe the magnetic figure of a rat catcher who, at the sound of his flute, is able to lure away both rats and children. This group exhibition is based on a similar idea.

A roll of bubble wrap on his shoulder, Pierre-Philippe Hofmann leaves the house in Linkebeek to walk towards the Duflon Racz gallery in Ixelles. He pauses among the artists who work or live on the trajectory and invite them to join the walk with one small work, carefully packaged. At the same time, Frédéric Fourdinier is organizing another route to the gallery, a discovery and gathering of edible wild plants, an approach to what nature in an urban environment can offer to consume on a daily basis.

It is in this specific temporality that something is realized. Little by little, this something becomes a common project. Organically, linearly.

In the gallery, the works are stored in a shelf. Over the two months of the exhibition, they will be arranged in small groups in the space.

Vincent Meessen will be presenting works which are part of his project titled Discordia.