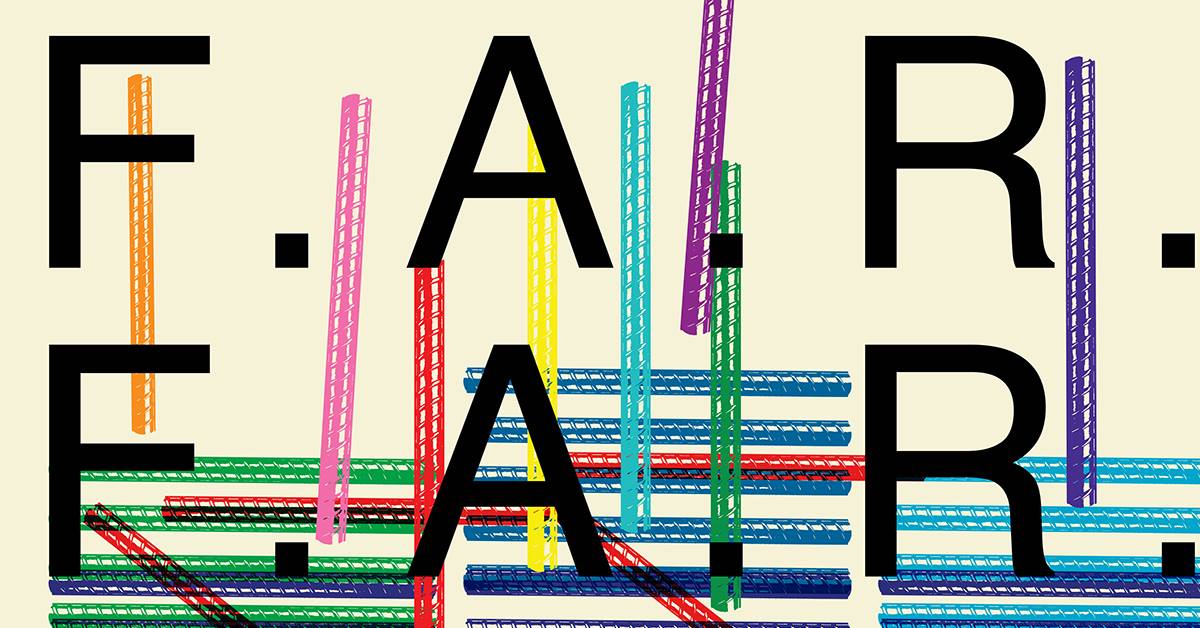 Eleni Kamma's contribution to the F.A.R. Radio programme is now available in their online Archive

F.A.R. Radio was a temporary web radio station broadcasting live from the 3 137 studio, on December 8 to 12, 2020. Over the course of these five days, over 70 participants were invited and 49 radio shows were produced. The invited guests comprised local art initiatives and cultural workers, individuals with a research interest in housing, collective and individual property,  and employees or owners of small businesses located in the Exarchia neighborhood.

On December 12th, 2020 Eleni Kamma joined Daphne Vitali for How can we laugh in the Post-truth Europe today? during which they discussed pluralism, solidarity, Europe, democracy, prosperity, language, and migration.

F.A.R. Radio is part of the program F.A.R. (Floor Area Ratio). F.A.R. is an atlas of the city of Athens mapping the evolving economy, the housing market, and the various communities living and interacting in the city. It's a storytelling action around the present and future of Athens.

F.A.R. (Floor Area Ratio) was realised with the support of the Ministry of Culture and Sports, Outset Contemporary Art Fund Greece and Mécène / Mycenae (members of 3 137).