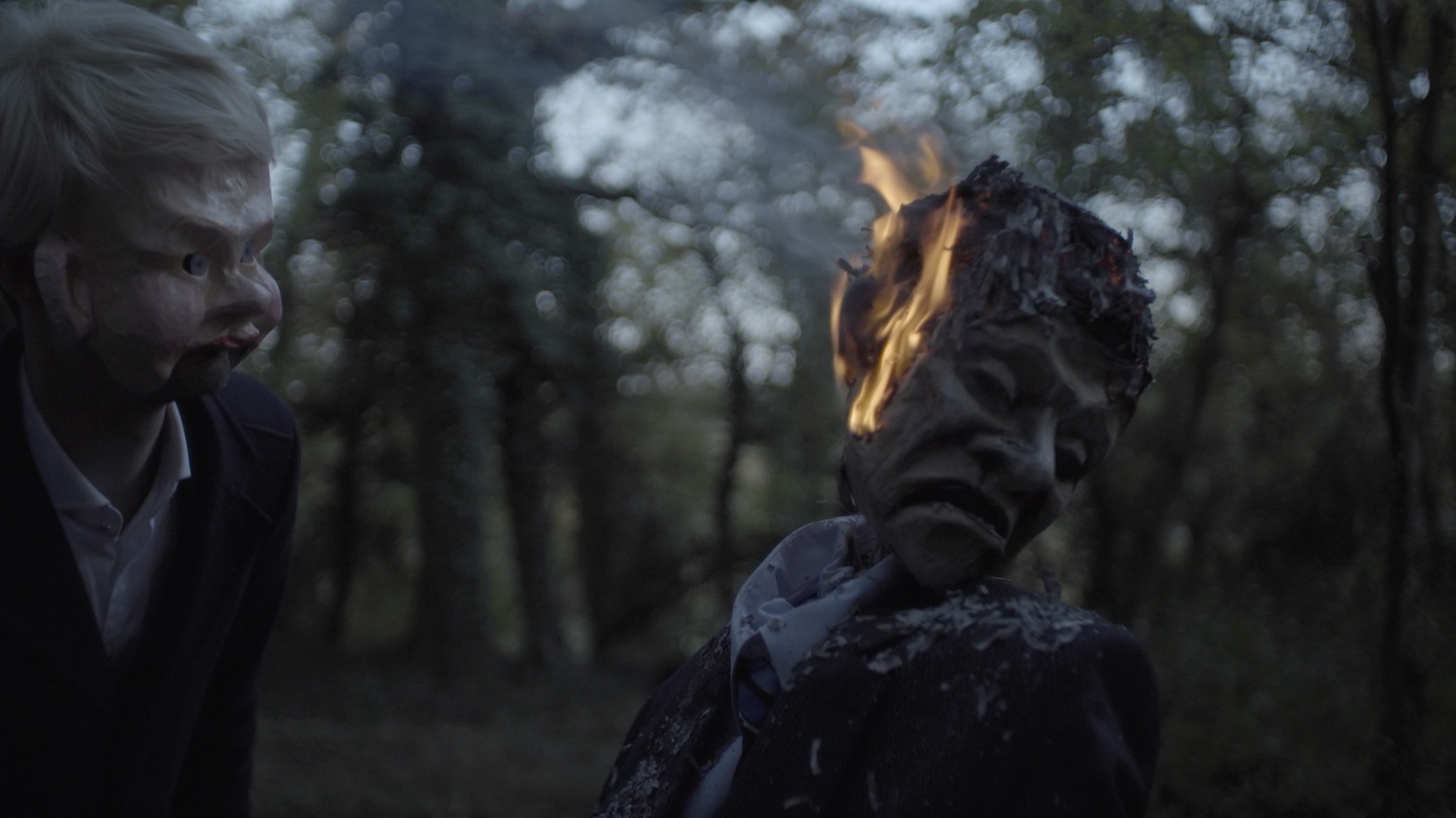 Eleni Kamma's Casting Call is part of the catalogue of Persona Everyware, a group show held at Le Lait art centre in Albi in 2020, published by les presses du réel

Through a set of artistic proposals and a fictional conversation, this publication explores the ways in which individual and collective identities manifest and reconfigure themselves in the digital age and the health crisis.

Many artists, who are keenly aware of the place occupied in contemporary life by the digital technologies, the development of artificial intelligence and the use of social networks, are exploring the challenges of these new communication tools and practices. By increasing the amount of apparatus connected to our disposition, ubiquitous computer technology, or 'everyware' (a contraction of everywhere and hard/software), to borrow Adam Greenfield's term, has made it easier for all of us to have access to information and data, everywhere and all the time. Everyware has also played a part in speeding up the transmission and distribution of texts, images, and videos of a more or less personal nature. It makes it possible to express an opinion, exchange views, and criticize, as well, in a certain way, as "printing" the movements of society. The huge volume of data exchanged on a daily basis thus traces a media- and "infosphere-"related environment, whose intensity is forever influencing and reconfiguring our realities and our identities.

The artists in the exhibition Persona Everyware appropriate and handle this mass of data and affects, work with (and at times against) them, try and make them (in)visible, and restore a voice and a physical presence to contents that are too often regarded as immaterial. What is involved, for them, is lending perspective to the aesthetic, poetic and performative potential of our everyday interactions. In dealing with the Internet, and with the social networks in particular, as much as an arena of a subjective mode of expression or a form of 'self-writing' as a public space and a stage, they question the relations that the individual has with his own image and society. Subtle relations are thus made between an "I" and a "we", which are being constantly reconfigured in relation to each other. From this theatrum mundi, which is in a total state of flux and staked out by screens, there emerge here and there the masked faces of one or two personae, through which the intimate and the collective, the private and the public, reality and fiction, and sensibility and technology overlap and merge.

More information on the website of les presses du réel