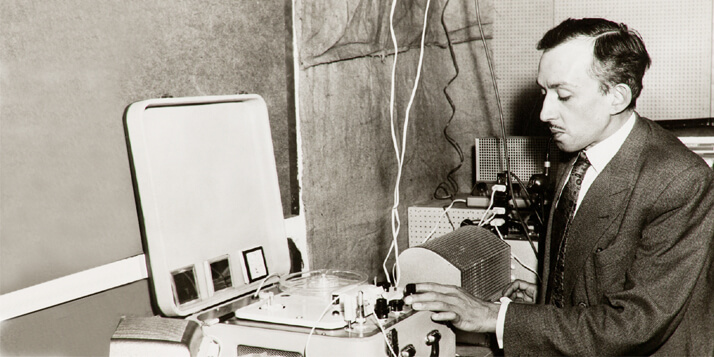 Then online panel, titled Les archives, qu'est-ce que c'est ? Quelles pratiques pour quels usages ?, is part of a series of webinars on the topic of archiving organised between February and June 2021. In its Community policy statement, the Government of the French Community has stated its desire to provide a new legal and development framework for private archives and for the actors who preserve, process and promote them.

Numerous questions arise concerning this issue, which is of growing societal importance, not only in terms of the production of narratives, stories, or memories, but also in terms of projections for the future.

The sessions are organised every fourth Thursday of the month at 14h.

The cycle will end early June 2021, at the Parliament of the Wallonia-Brussels Federation. This day will offer the opportunity to review the conclusions of the previous meetings and bring together actors in the field, citizens, and politicians in an open debate on the issue of archives.