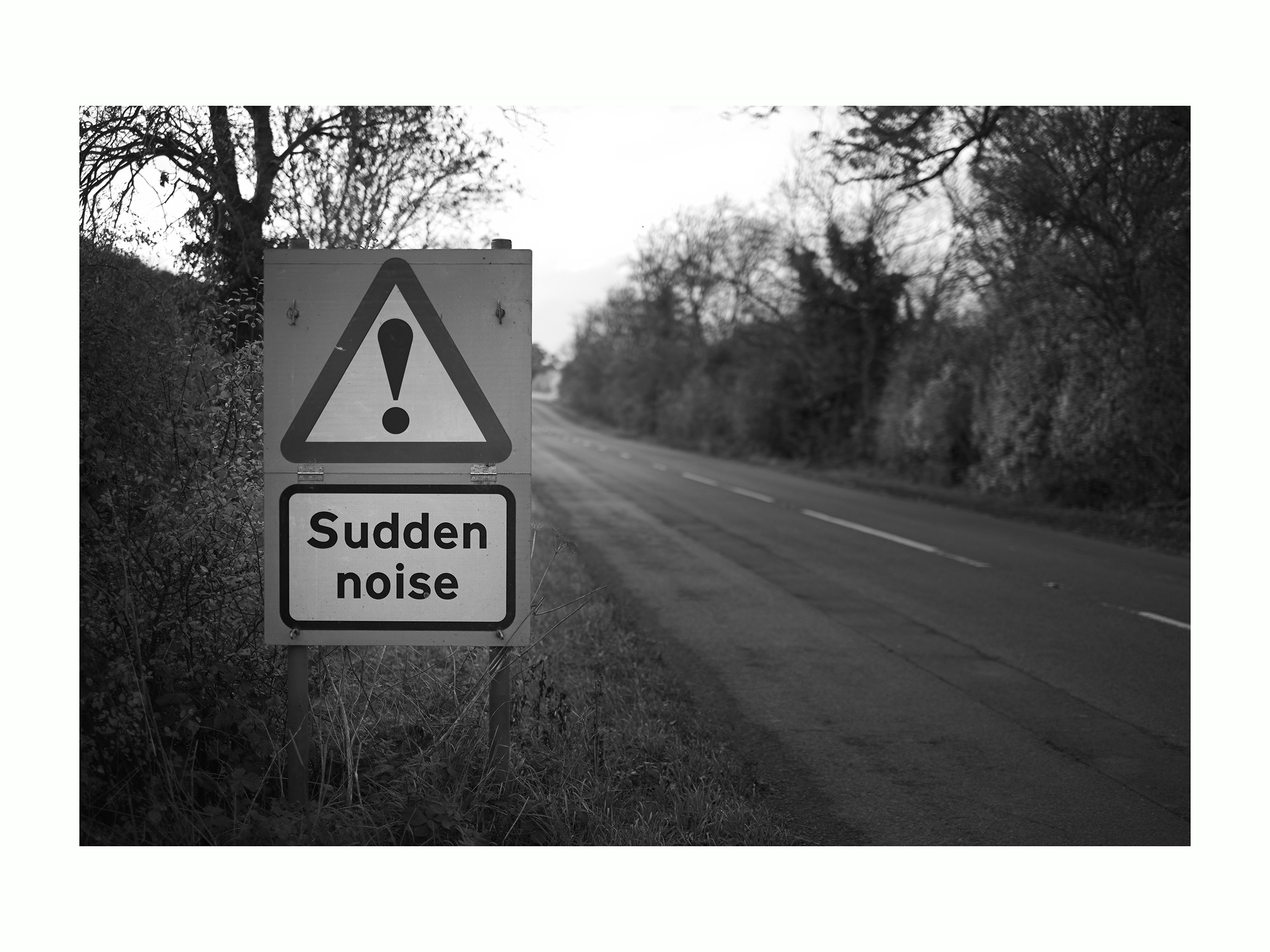 During the first COVID lockdown in the spring of 2020, some suggested that the world was silenced.
Perhaps not. Driven by curiosity BMB con. re-recorded their own world, revisiting places recorded before.

Starting at their studio along one of the Dutch arteries, the A12 motorway.
Then their home situations 1.5 meters from their beds in 'stad en land'.
Revisiting first the IJssel at the Gelderse Toren, followed by the National Park the Hoge Veluwe and ants in the Bockhorsterbos Spankeren.
Returning to their studio they found themselves in the process of literally being fenced in. How sad.

The similarity of the resulting pieces is due to the scanning technique used: up, front, under, front.

The project consists of a digital album with 7 tracks.

Listen to the album on BMB con.'s bandcamp