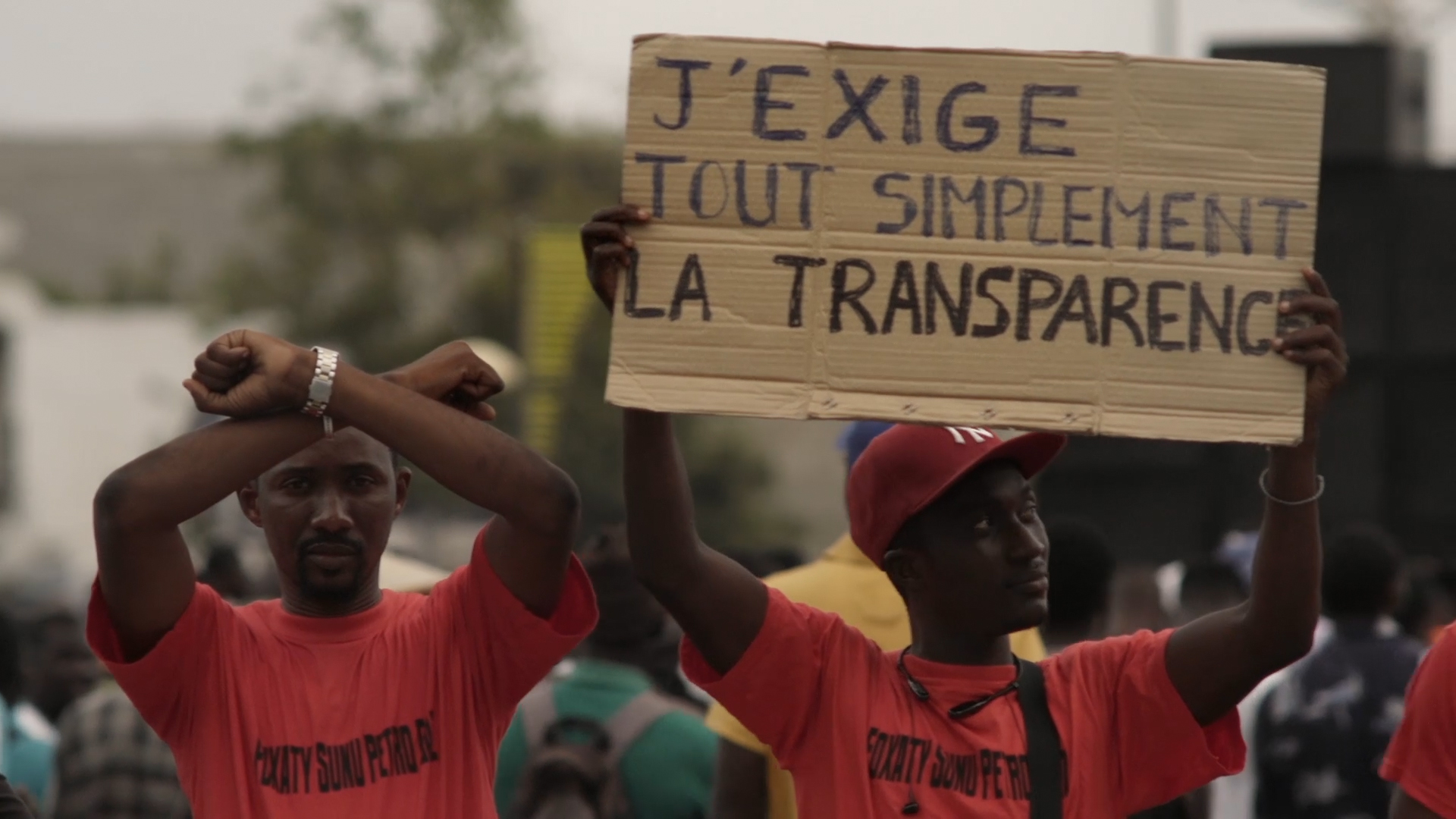 The film traces the life of Senegalese militant Omar Blondin Diop, opponent of President Léopold Sédar Senghor, while summoning the work of Jean-Luc Godard. Expelled from France for "subversive activities" after May '68, Blondin Diop joined the Fundamental Institute of Black Africa (IFAN) in Dakar, and challenged Senegal's leader with his egalitarian and anti-colonialist speeches. Diop died in custody, hanged in his cell on May 11, 1973, at the age of just 26. His death, which his relatives denounced as a political assassination, caused a wave of outrage to rip through the country.