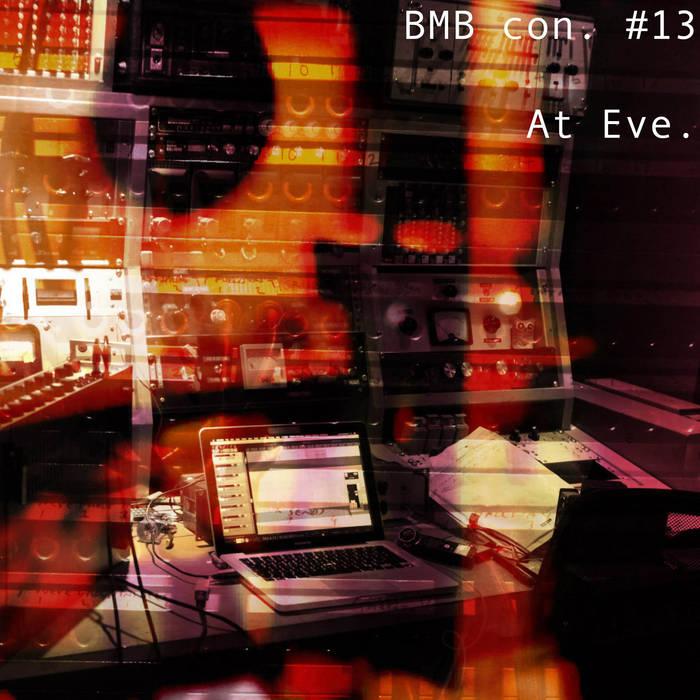 BMB con.'s usual modus operandi is to use the location and all the objects found in it as material for a performance. When Eve Studios invited them for a mini-residency last autumn, they decided to treat their building and equipment in the same way. The instruments in each recording room together with feedback systems and electronics were used to make a series of live pieces.

The project consists of a mini LP with 7 tracks and includes the video single at the studio.

Listen to the LP on bmbcon.bandcamp.com
and watch the video of at the studio here