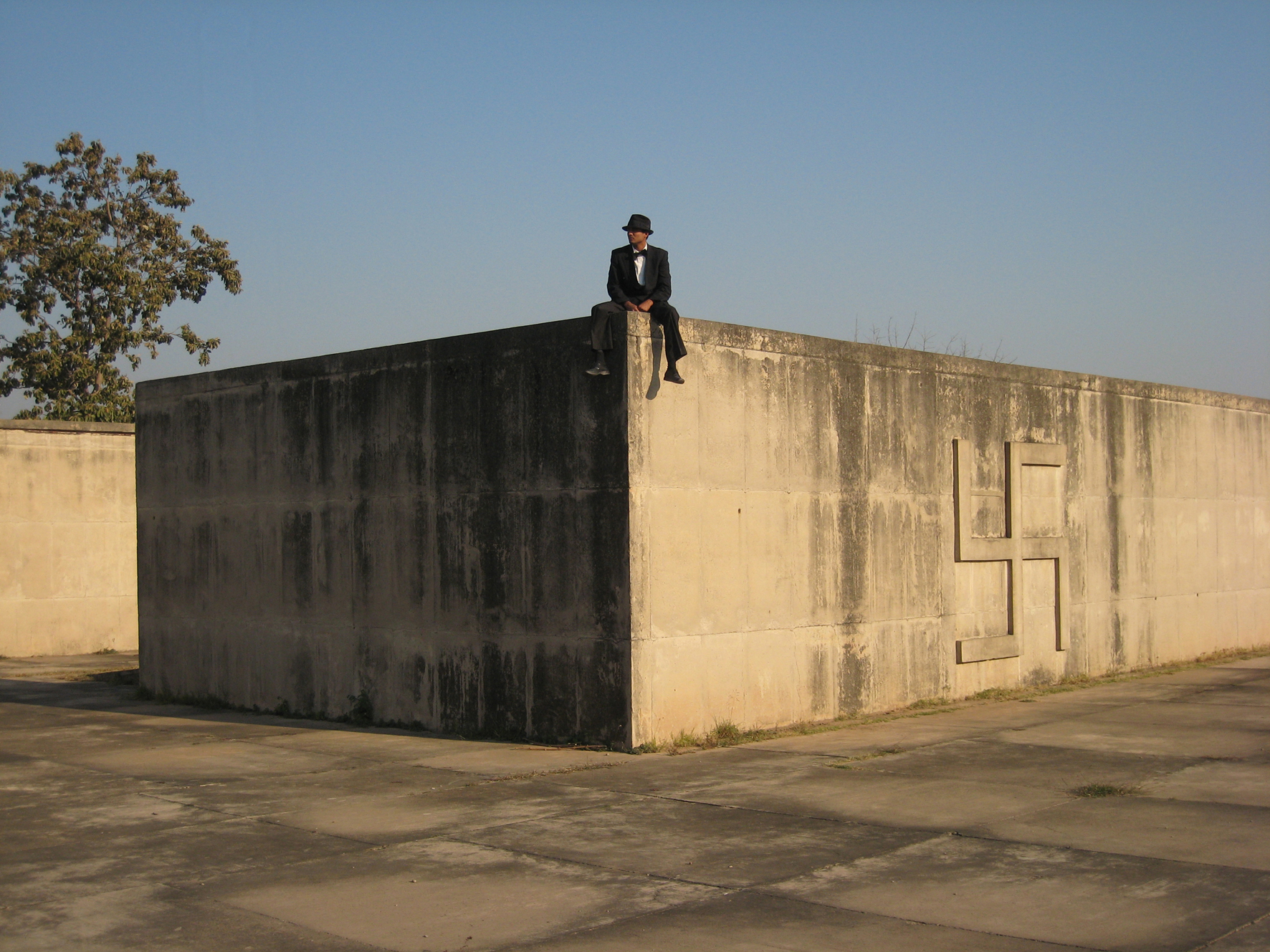 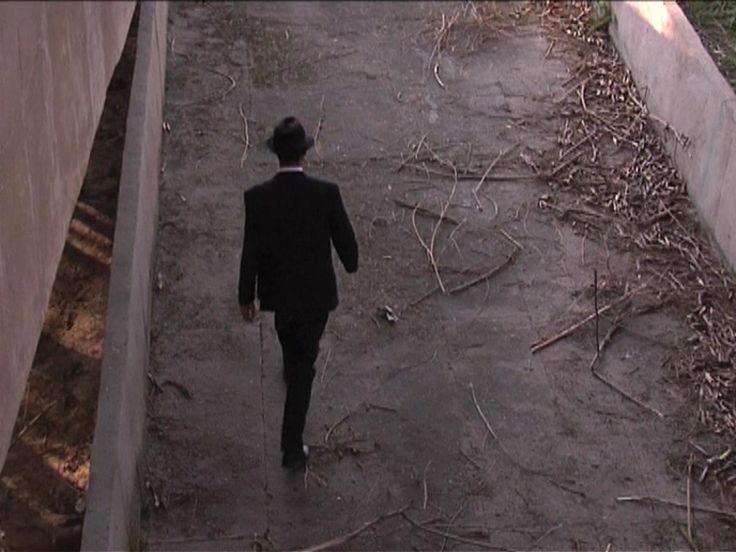 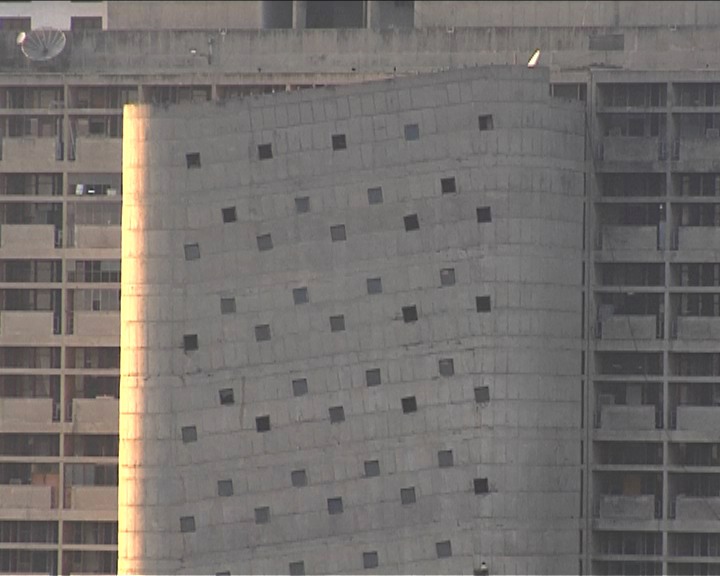 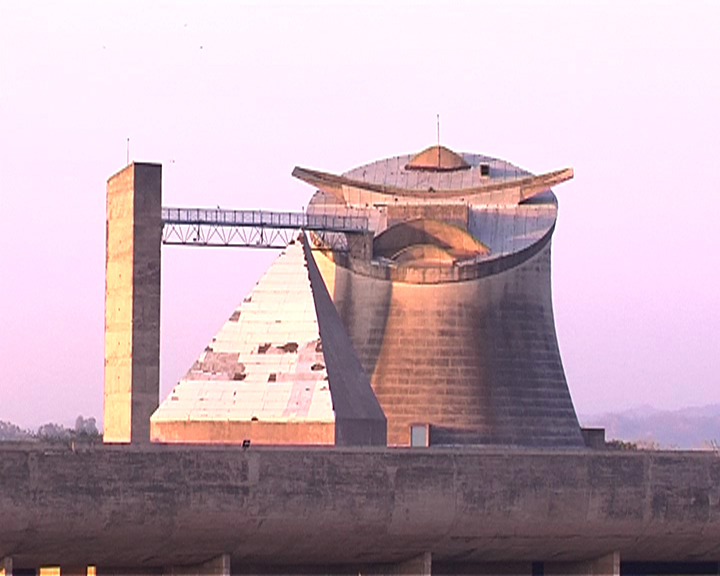 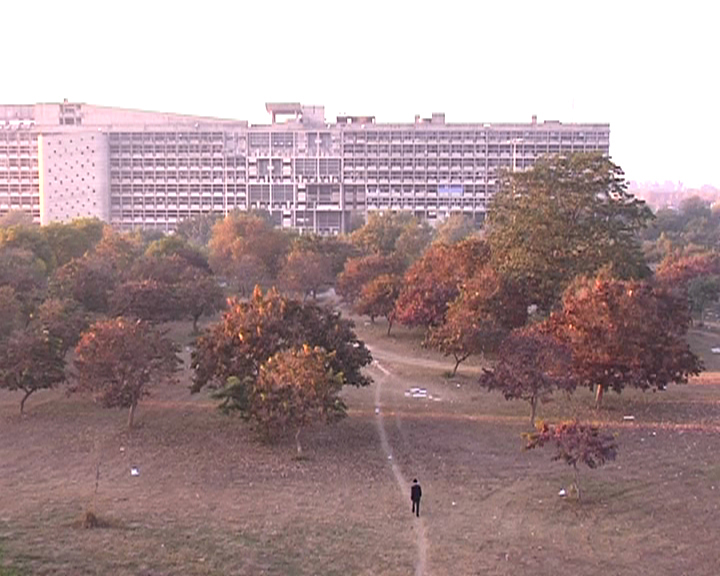 Screening of Vincent Meessen's Dear Adviser at New Orleans Museum of Art in a film series curated by Maaike Gouwenberg
during the exhibition Inventing Acadia: Painting and Place in Louisiana.

Dear Adviser is set in Chandigarh, the paragon of the modernist city planned by Le Corbusier in the 1950s as a symbol of a new, progressive India which had just emerged from its colonial past. Due to its strategic location—close to the frontier with Pakistan and on the border between two Indian states, Punjab and the subsequently created state of Haryana, Chandigarh houses common institutions for both linguistic communities. Dear Adviser is a poetic address to Le Corbusier, who was addressed as an “adviser” during construction of this planned city.

Fragmented Landscapes/Beyond Acadia is a film series curated by Maaike Gouwenberg of Deltaworkers, a nomadic artistic production and residence program based in New Orleans that investigates the southern states of the U.S. as one of the last mythical places in the West. On four select Saturdays at 2 pm throughout the run of Inventing Acadia: Painting and Place in Louisiana, a series of short films will be screened under various themes.