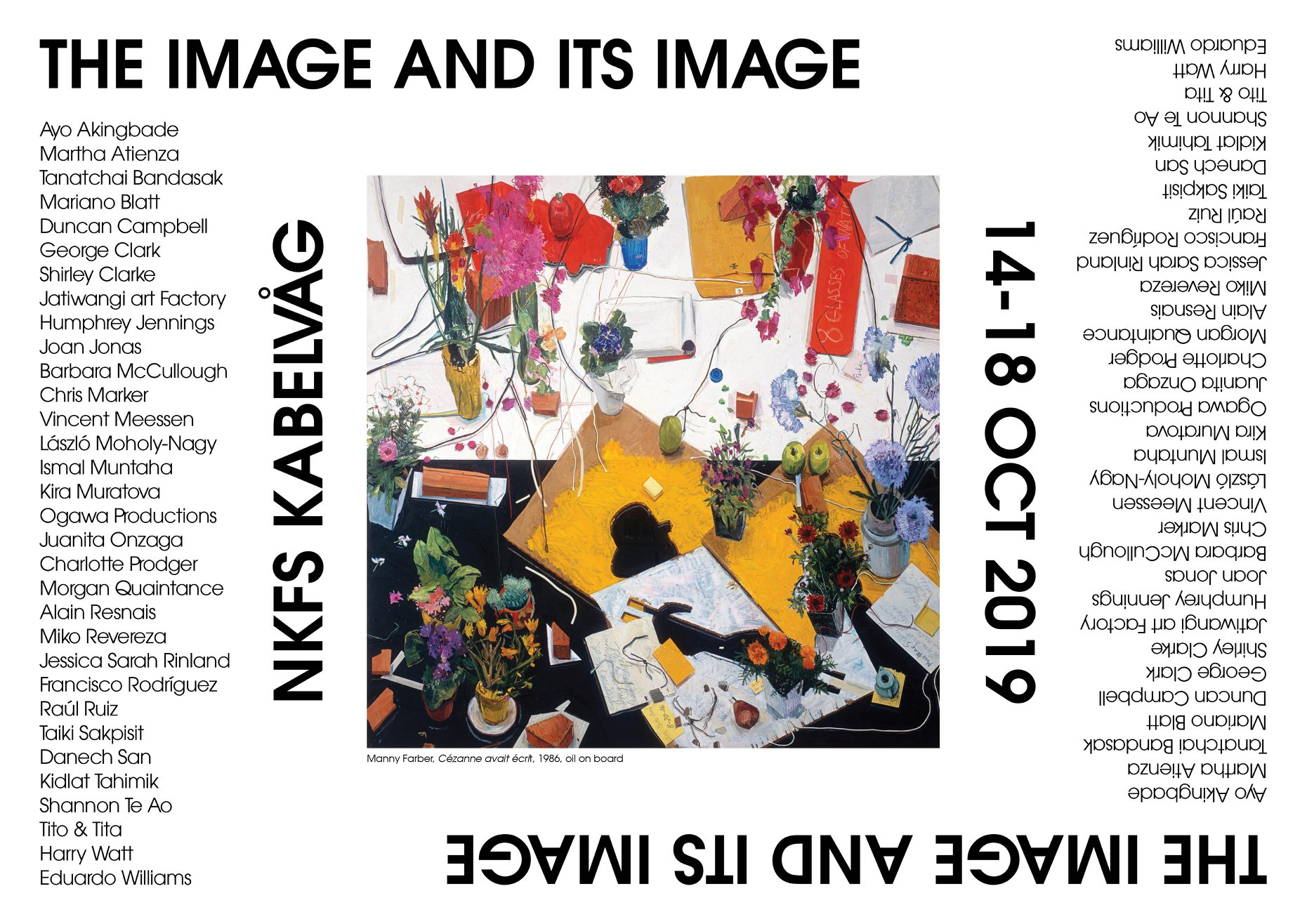 Invitation The Image and Its Image, curated by George Clark, NFKS Film Festival

The Image and Its Image

Vincent Meessen's Ultramarine will be shown during The Image and Its Image, a series of screenings curated by George Clark for NFKS Nordland Film and Art School in Lofoten as part of their annual NFKS Film Festival.

Ultramarine, refering to a deep blue pigment but also to overseas regions, is a visual poem constructed from locally chosen historical objects. The film has been commissioned by the Printemps de septembre in Toulouse (France), a city historically connected both to 'pastel' blue pigment and to the 'Gay Science' of the troubadours.

The film is conceived as a kind of «narrated exhibition» featuring Kain The Poet – the Afro-American poet and performer, part of the Black Arts Movement (BAM) at the end of the sixties and creator of the mythic 1970 album Blue Guerilla. He colours history through spoken word, alluding to his own exile blues in Amsterdam. The music is improvised by drummer Lander Gyselinck.