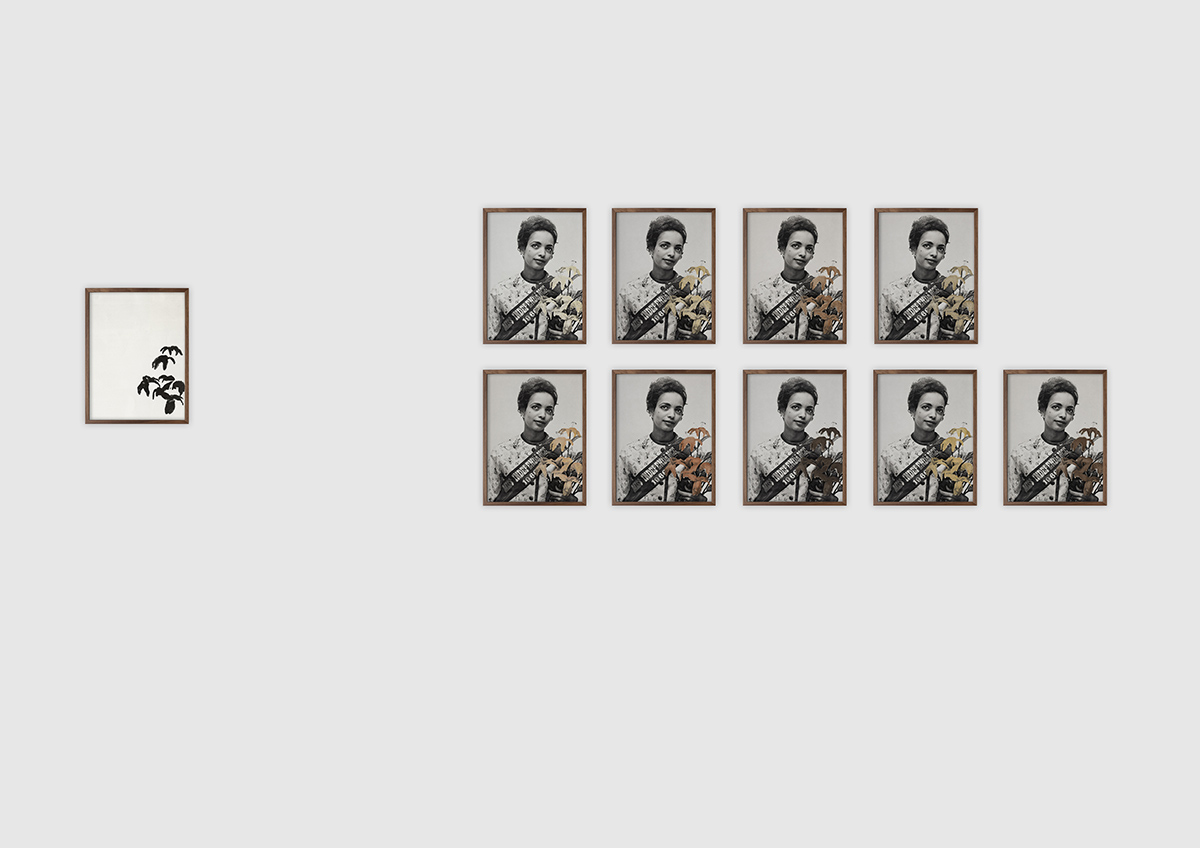 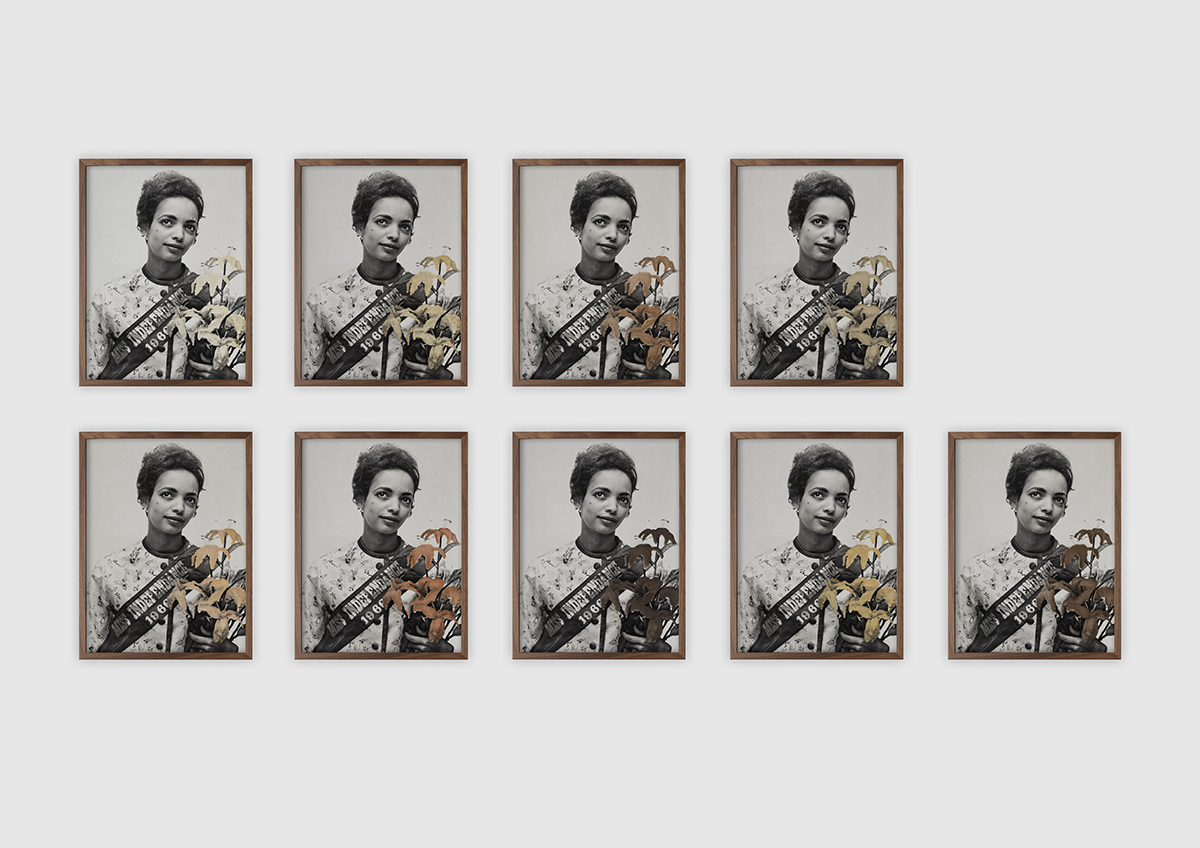 Various venues in Lubumbashi, Democratic Republic of the Congo

The 6th edition explores the possibilities of repurposing the cartography of the world. One of the seven African countries crossed by the equator, the Congo claims the longest segment of the parallel on the continent. The biennale takes the equator as an element of imbrication rather than demarcation, and unfolds the imaginary line to shift the paradigms of centre and periphery, from 'North' to 'South'. As enunciated by the thinker Achille Mbembe: "There is not a part of the world whose history does not have some African dimension, just as there is an African history only as an integral part of the world's history." This edition of the Biennale de Lubumbashi is interested in mapping these links and in tracing these genealogies in a new way to produce new narratives of the past and to re-imagine a plurality of futures.

Miss Interdépendances was created especially for the Lubumbashi Biennale and based on archival documents from one of the historical founders of the Association des Mulâtres et gens de couleurs de Belgique (AMB,  ‘Association of Mulatto and coloured people of Belgium’). This organization was the first in Belgium to promote the recognition of the status and fate of the 20,000 children born out of forbidden colonial love. The name AMB was recently taken over by an organization created as part of the follow-up of the political debate at the Belgian federal level.

The official apology of the Belgian Prime Minister in the Chamber of Representatives, which engendered a renewed media interest, eventually evoked the struggle and chasm necessary to construct a critical and mutual memory.

The AMB organized Belgium's only celebration of Congo's independence in June 1960. During this gala event, in addition to concerts and dance performances by artists from the Congo, USA and Brazil, a beauty contest was organized and a Miss Independence was elected.

An archive shot of the young winner, Juliette Emond, is duplicated and partially recoloured with stencil and watercolour. The prize winner's bouquet of flowers is enhanced with colours in different tones drawn from the chart of Paul Broca, a doctor and anthropologist who, at the end of the 19th century, had identified skin colours, hair types, as well as the colours of human eyes.

Multiracial people once incorporated the extreme anxiety about identity, as fantasized by essentialists of all sorts who theorised an abstraction as unreasonable and crazy as 'purity'.

While lilies are sometimes called 'mute flowers' - one cannot extract their essence - they are also symbols of purity. These updated "flowers of evil"[1] now exhale a perfume of interdependence constitutive of any relationship, composite by nature.

[1] Baudelaire dedicated Flowers of Evil (a contemporary of Broca's colour chart) to his muse, Jeanne Duval, a multiracial dancer of Haitian descent.

Read more on the website of the Lubumbashi Biennale