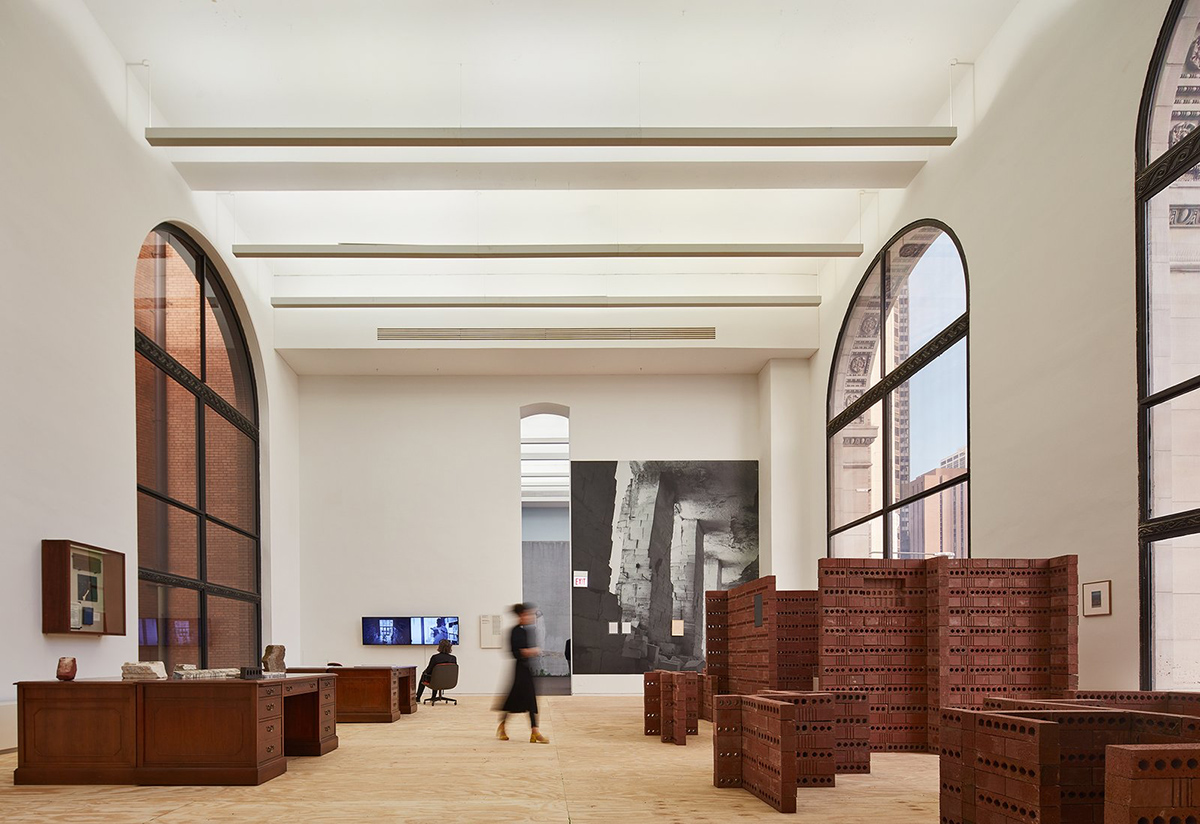 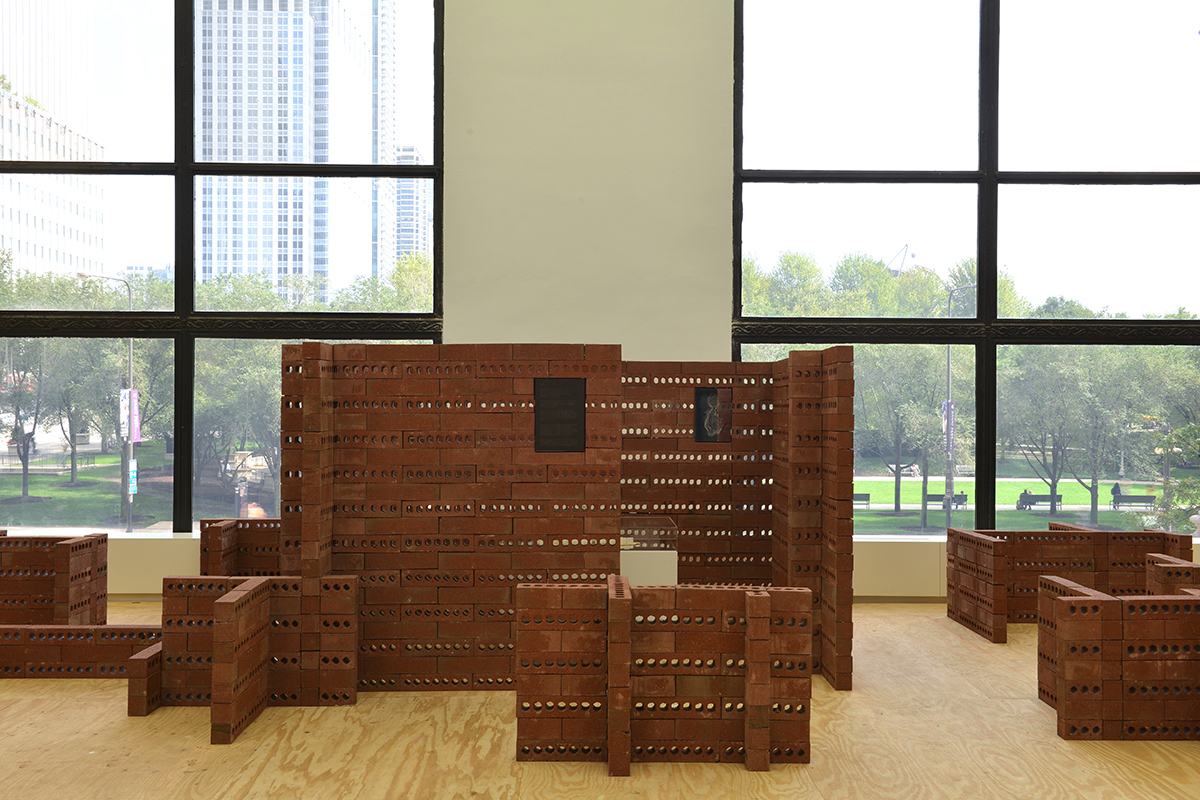 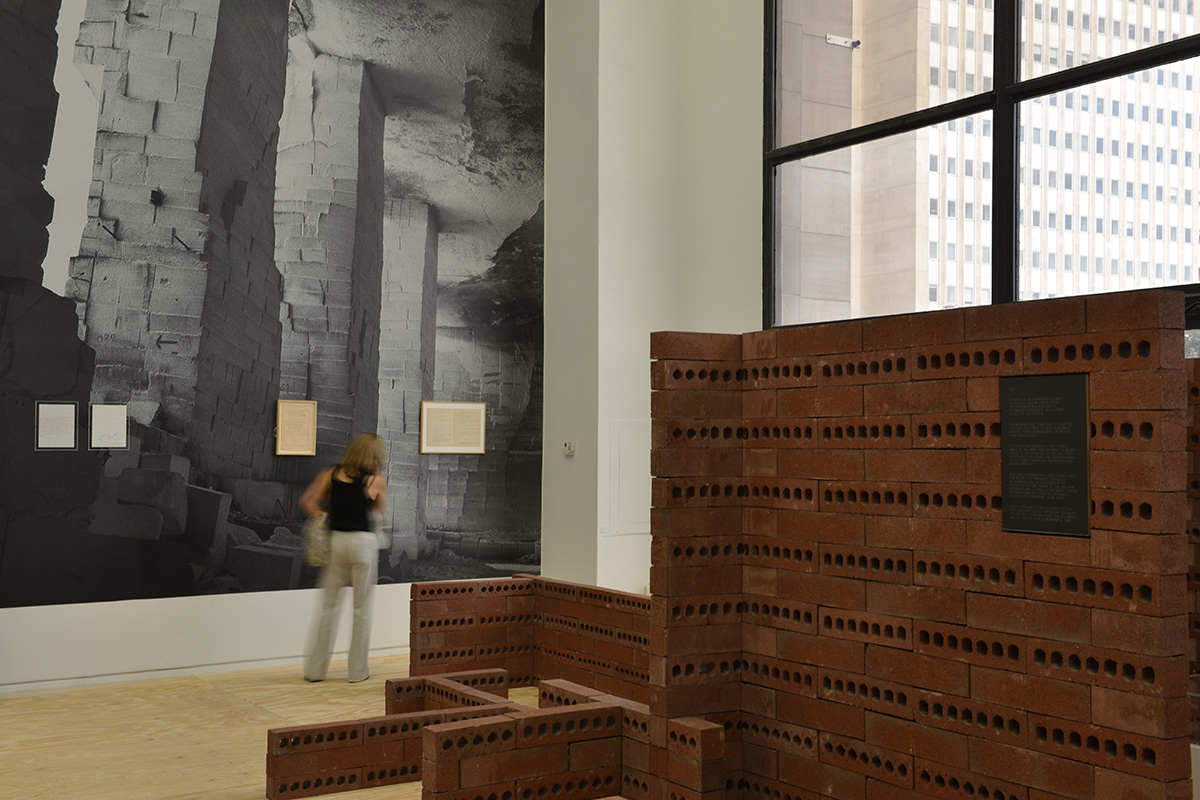 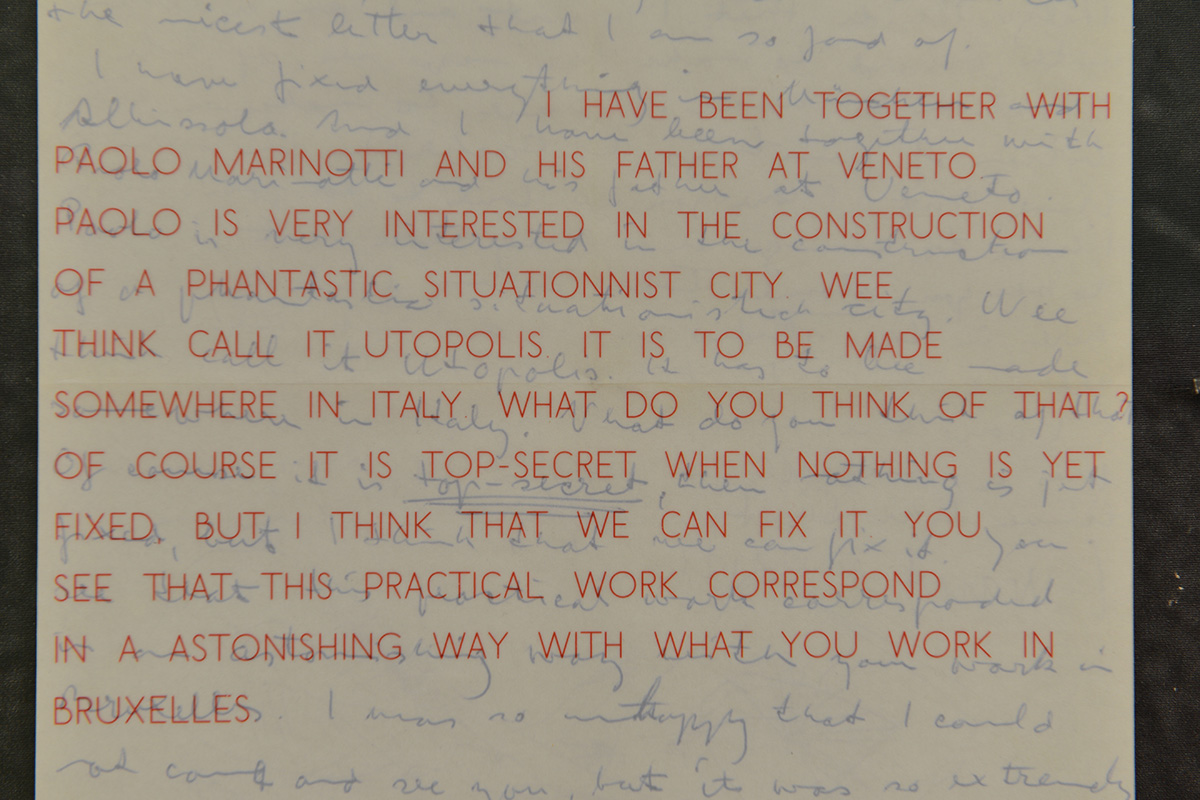 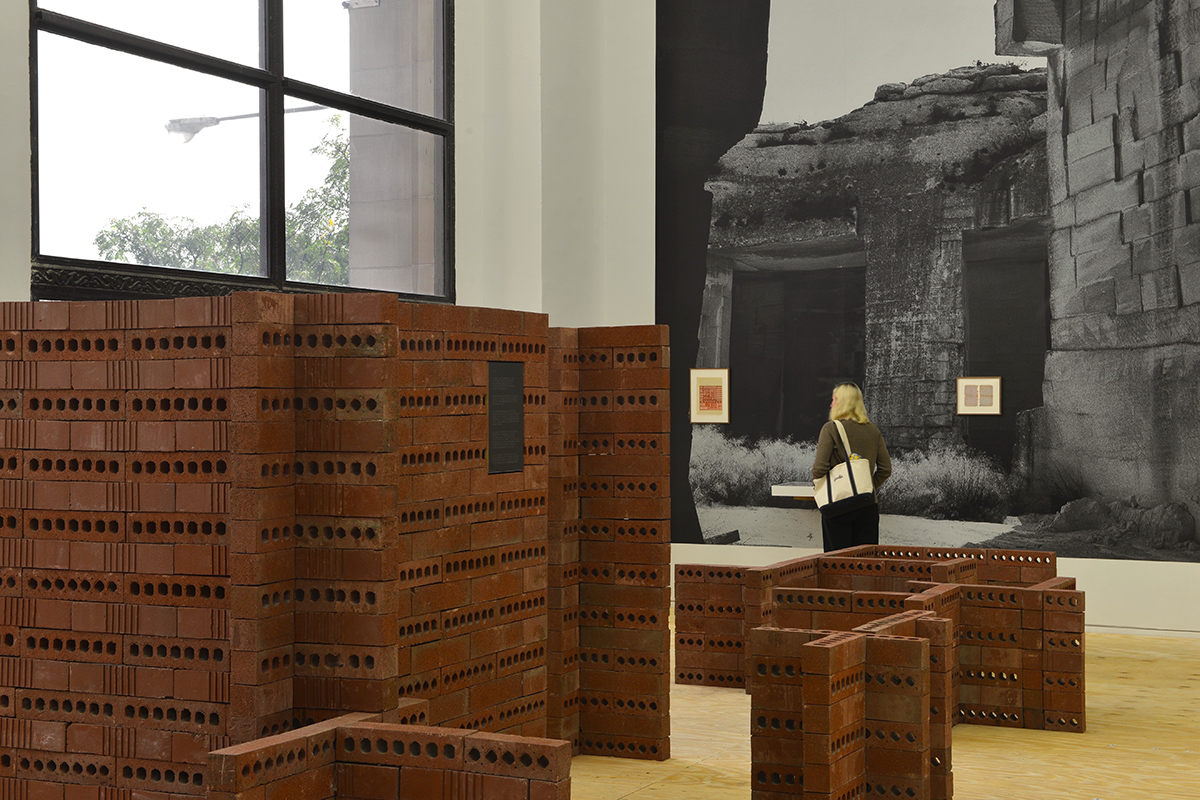 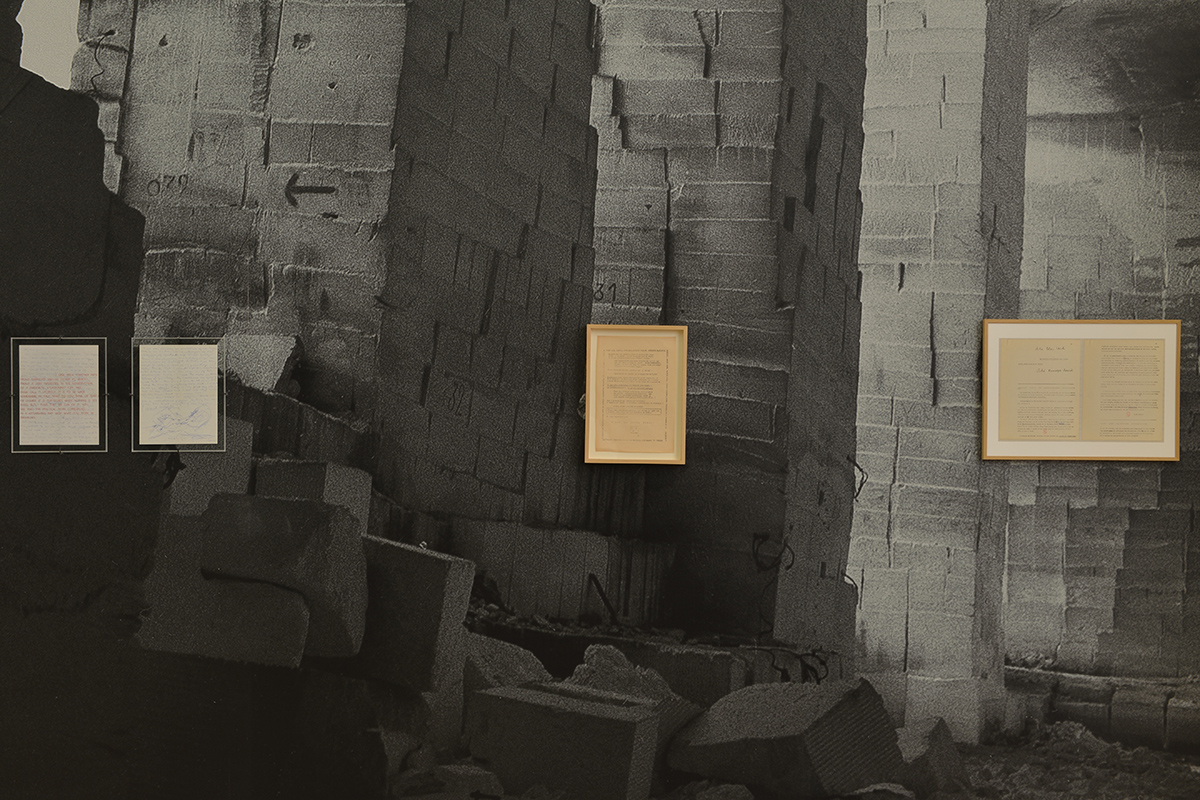 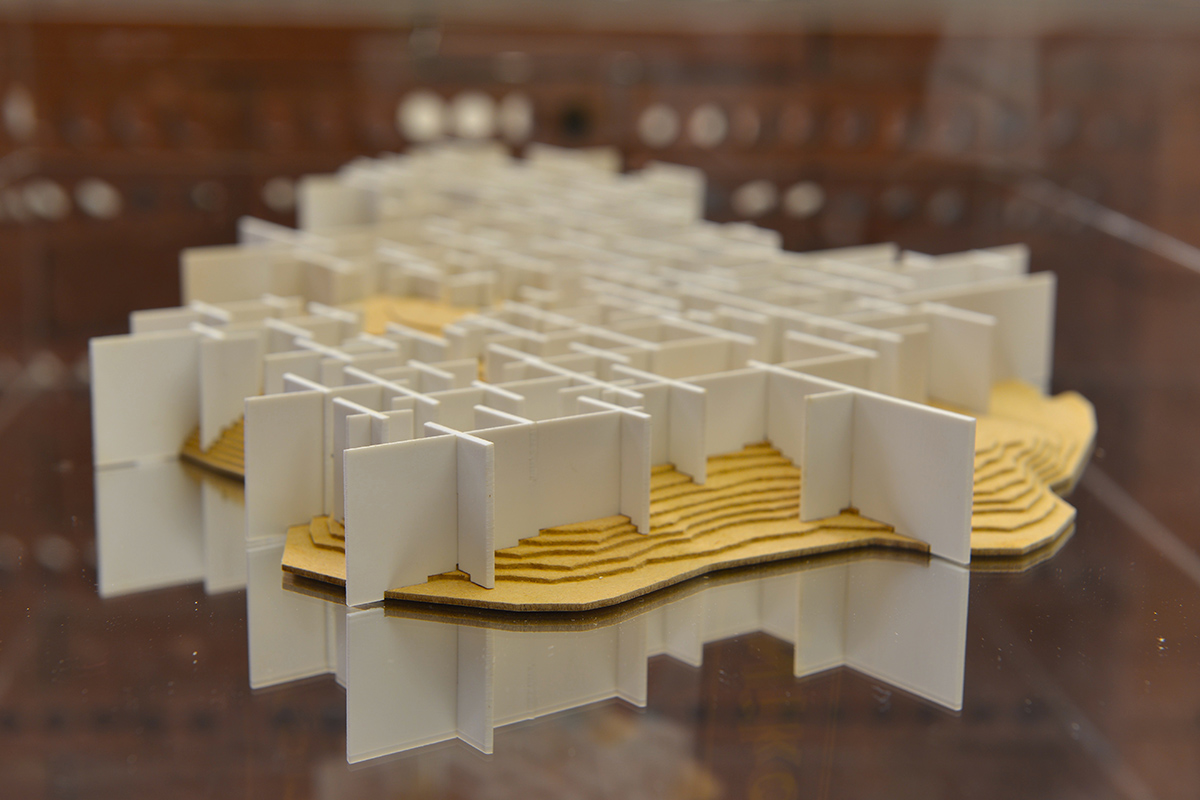 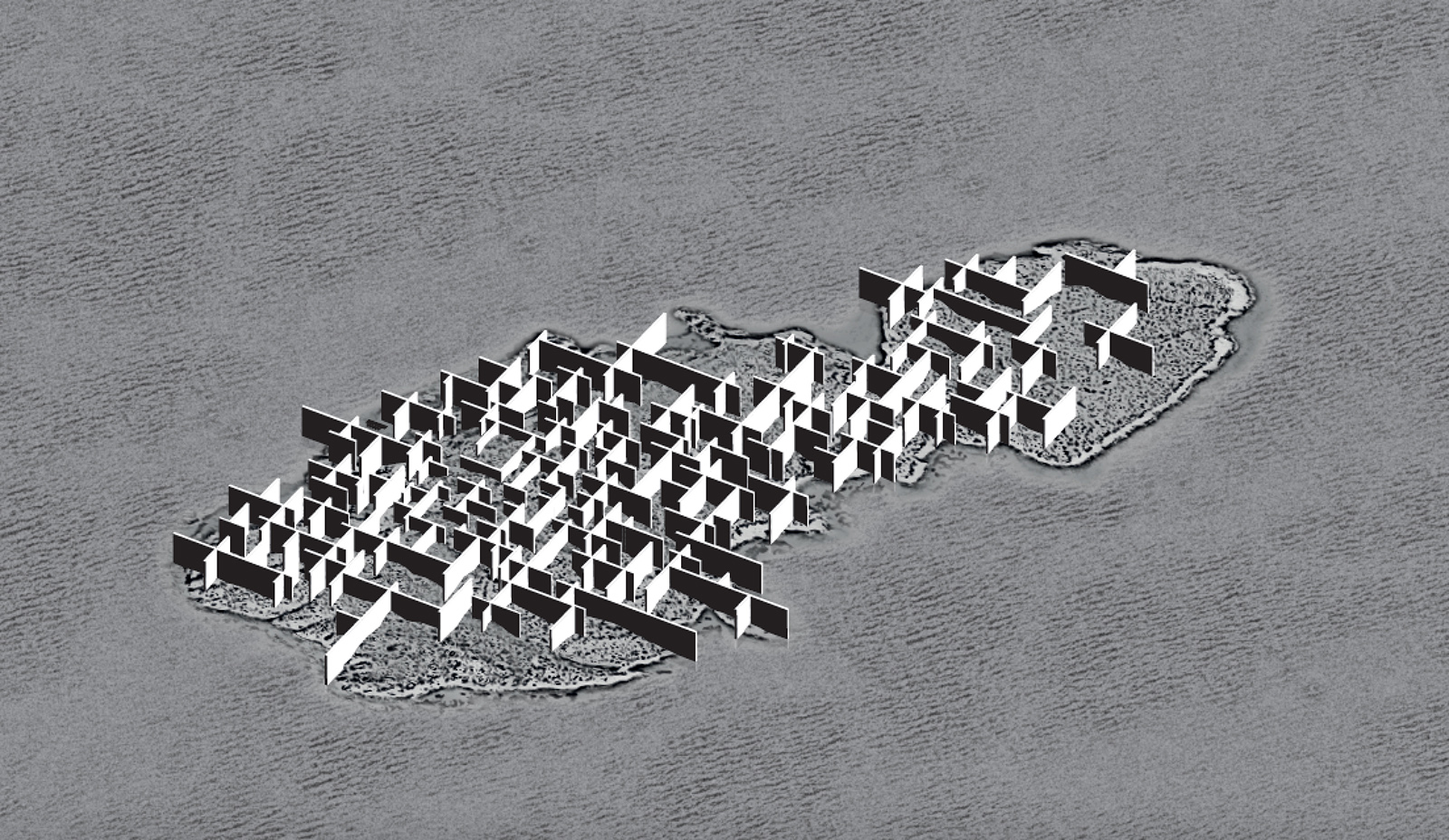 Vincent Meessen participates in ...and other such stories, the Chicago Architecture Biennial 2019

The Chicago Architecture Biennial titled …and other such stories, will form an expansive and multi-faceted exploration of the field of architecture and the built environment globally. Developed through a research-led approach, the biennial will address the potency of space, architecture, and the natural world as they relate to four areas of inquiry: (1) No Land Beyond, which draws inspiration from indigenous approaches to nature, ecology, and landscape that transcend property ownership; (2) Appearances and Erasures, which explores both shared and contested memories in consideration of monuments, memorials, and social histories; and (3) Rights and Reclamations and (4) Common Ground, which foreground aspects of rights, advocacy, and civic purpose in architectural practice, including affordable and equitable housing.

The third edition of the Biennial will convene the world’s leading practitioners, theorists, and commentators in the field of architecture and urbanism to further explore, debate, and demonstrate the significance of architectural concepts in contemporary society. The 2019 Chicago Architecture Biennial is led by Artistic Director Yesomi Umolu with curators Sepake Angiama and Paulo Tavares.

The third edition of the biennial is particularly inspired by Chicago, moving beyond the grand narratives of the city's architectural heritage to explore the history and conditions that have and continue to shape its urban development. This approach has inspired a broader view on the field of architecture to embrace practices that span building, design, planning, visual art, policy making, education, and activism. ...and other such stories will create a program that addresses the four areas of inquiry from these varied frames of reference — together exploring the changing and challenging conditions of our societies and environments. Emanating from the central exhibition at the Chicago Cultural Center and extending into the city, the 2019 Biennial will feature a series of new commissions, residencies, partner projects, and public programs.

About Vincent Meessen, the Chicago Architecture Biennial writes the following:
"A visual artist working on the fringe of curatorship, Vincent Meessen does not limit the mediums in his artistic arsenal. He gravitates toward narratives teased out of history, calling on assorted ephemera, objects, and environments to expose parallels and associations among seemingly disparate places and events. His projects trace and upend the West’s influence on the documentation of historical events and movements, challenging accepted tenets and stirring controversy as a means of initiating both introspection and public dialogue. A member of the artistic research and production platform Jubilee, Meessen embraces the subjugation of the individual auteur and celebrates the intellectual prowess of collectives. He has presented films and artworks in museums around the world, including a recent solo show at Centre Pompidou, Paris, and he has participated in the Venice, Shanghai, and Taipei biennials, among other exhibitions."

Columbia Books on Architecture and the City