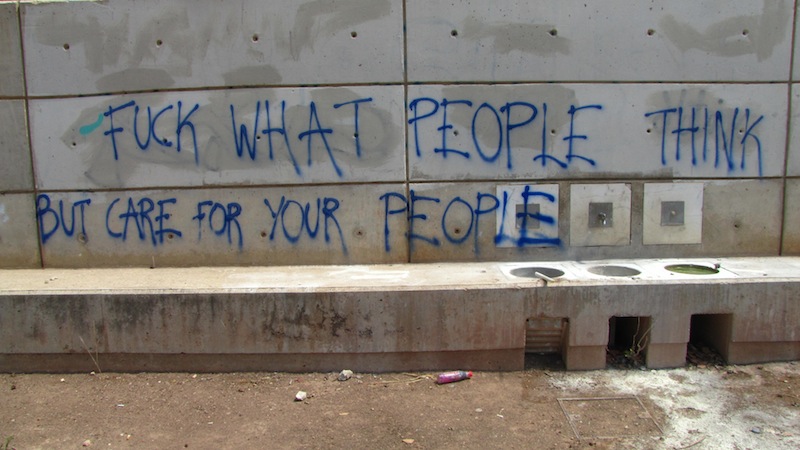 Research into the public spaces of Pafos for the purposes of ΠΑΡΟΙΚΕΩ Issue 2, photo Eleni Kamma, July 2016. Courtesy the artist.

Under the thematic strand Travellers of the World and in the context of the inaugural
events program organized for the opening of Open Air Factory, the Cultural Capital of Europe Pafos2017 presents the group art exhibition Πλάνητες [Plánetes] curated by Elena Parpa. The exhibition is hosted in two venues, proposing an alternative route in navigating through the space of the city.

With etymological origins in the word πλάνης (plánis), πλάνητες (pronounced plánetes) in Greek means “wanderers”, itinerants in constant move who never give up their right to come and go at will. In its literal sense, therefore, the word may refer to the old figure of the drifter and the vagabond, the gypsy, and the nomad. As observed, however, by French anthropologist Michel Agier, the present moment of refugee crisis and forced migration draws attention to a different aspect of the experience of wandering.

For Agier, the wanderers of today are the stateless, the refugees and the displaced living
under precarious conditions in liminal zones. Having experienced war and violence, they flee home
for a safer future, only to experience rejection and wandering as a permanent condition trapped
between borders and makeshift encampments.

Responding to such observations, the exhibition negotiates the notion of the contemporary pláneta without compromising the word’s cosmic connotations or divergence to other interpretations. Πλανήτες (pronounced planétes) in its most widespread use in the Greek language denotes celestial bodies in orbit in a constantly expanding network of parallel universes, where Earth and its assumed fate as the only living planet in the cosmos, instigates questions relating to the mystery of existence. Is it possible to continue the discussion on the fate of humankind with an eye on our position as inhabitants of a wandering planet in cosmic abyss?

Research into the public spaces of Pafos for the purposes of ΠΑΡΟΙΚΕΩ Issue 2, photo Eleni Kamma, July 2016. Courtesy the artist.
1 / 5
x