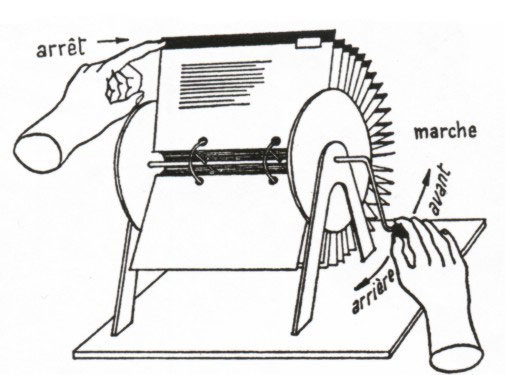 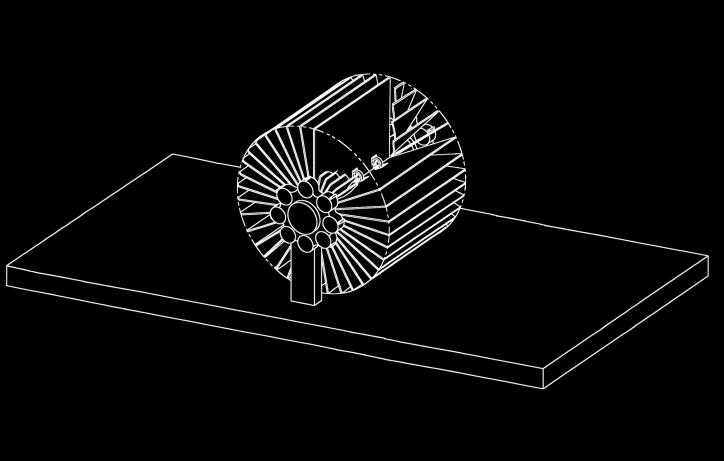 Ana Torfs’s Story Generator, a work commissioned by the Vlaamse Bouwmeester for its office on the Mont des Arts, will be exhibited for the tenth birthday of the art centre La Centrale Electrique in Brussels. The Story Generator is not only a machine allowing to re-read five centuries of Belgian history. For its reader, the artwork presents also itself as a desiring machine that puts thinking into motion. During his talk, Vincent Meessen will bring together images and informations found in Torfs’s Story Generator with different elements coming from his own researches. His talk will borrow from Raymond Roussel’s spirit and creative writing procédés.

Other guest speakers invited by Ana Torfs include the philosopher Emiliano Battista (18/01/2017) and the writer and critic Christophe Van Gerrewey (25/03/2017).