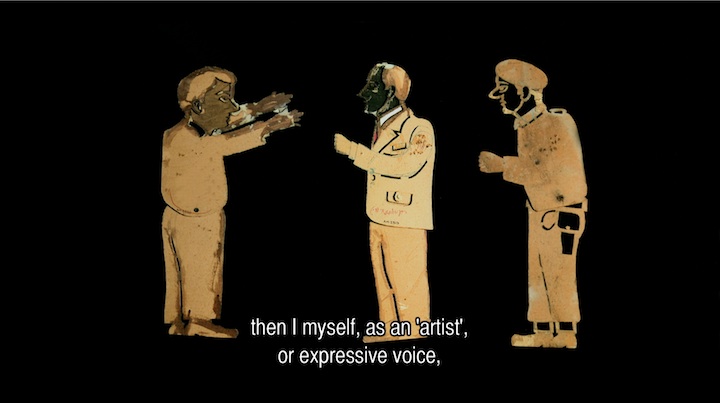 One-week courses featuring seven lecturers, academics and selected doctoral students who will reflect on the value of artist placements in non-arts organisations such as business, political and science bodies.

The idea of the “CO-ACTION” 2016 summer course is to examine the value of artists’ placements in non-arts organisations, such as business, political and science bodies. This idea rests on the assumption that representatives of creative professions (such as artists, curators, architects, designers) are no longer romantic lonely creators. In order to design a viable way to organise such placements where artists would work in non-arts fields, this course aims to discuss and research various contemporary art practices that have been engaged in similar activity. “CO-ACTION” is mainly inspired by the British artists’ collective Artist Placement Group (APG), founded by Barbara Steveni and John Latham. APG claimed that the role of the artists in 1970’s society was limited to aesthetic problems, and APG’s purpose was to expand this role.
We are planning to ask the following questions in the upcoming course: what might follow if we as artists and researchers take up the role of the ‘social visionary’, as suggested by Olinde Rodrigues in 1825¹. Such roles are often used in financial and management consultancy services to perform creatively and successfully, so might it also be a way for the arts to adapt themselves to the current system of production? What are the dangers and motives of resistance within such systems? What are the methods used by social visionaries and how do they overlap with the modes of production in creative industries?