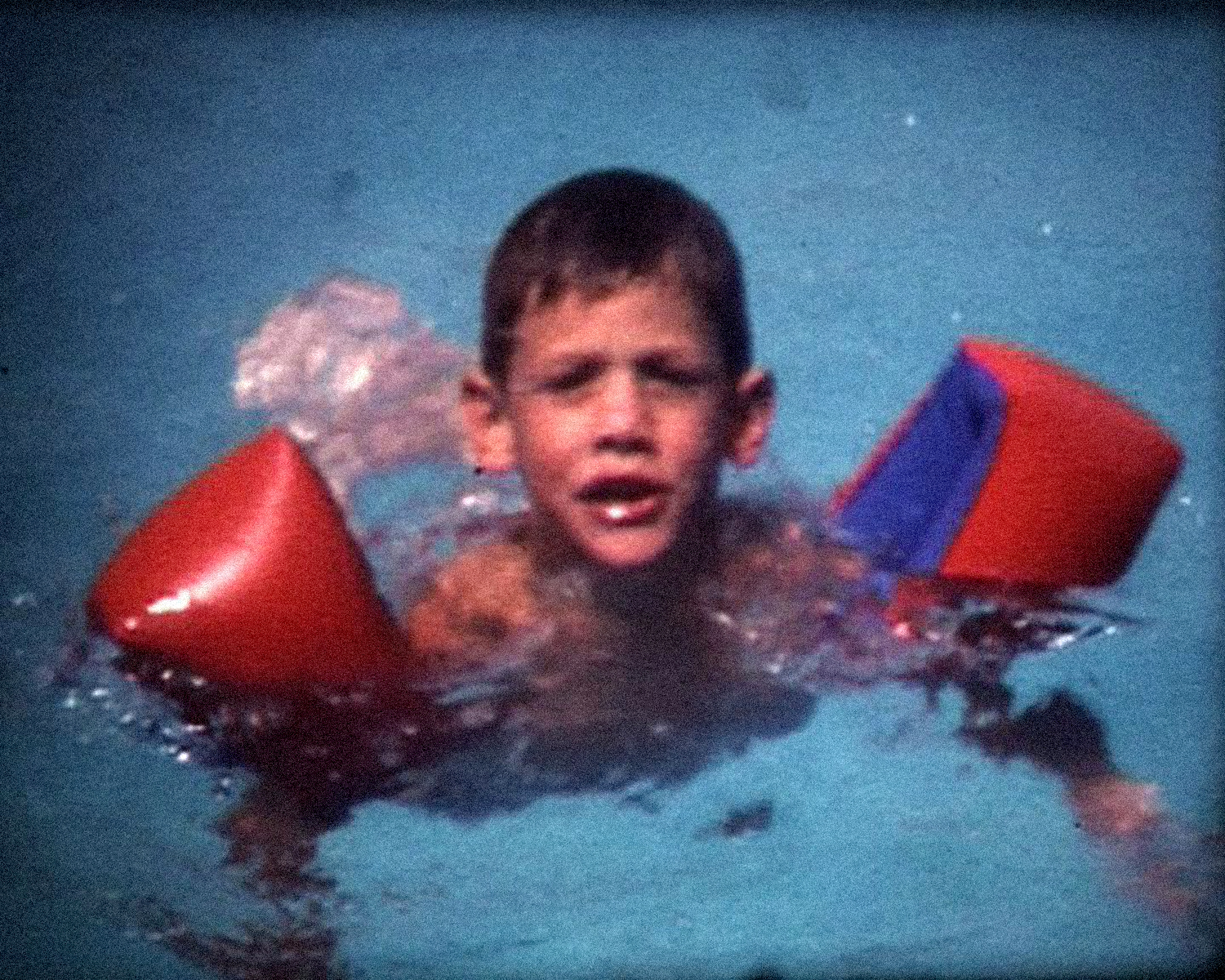 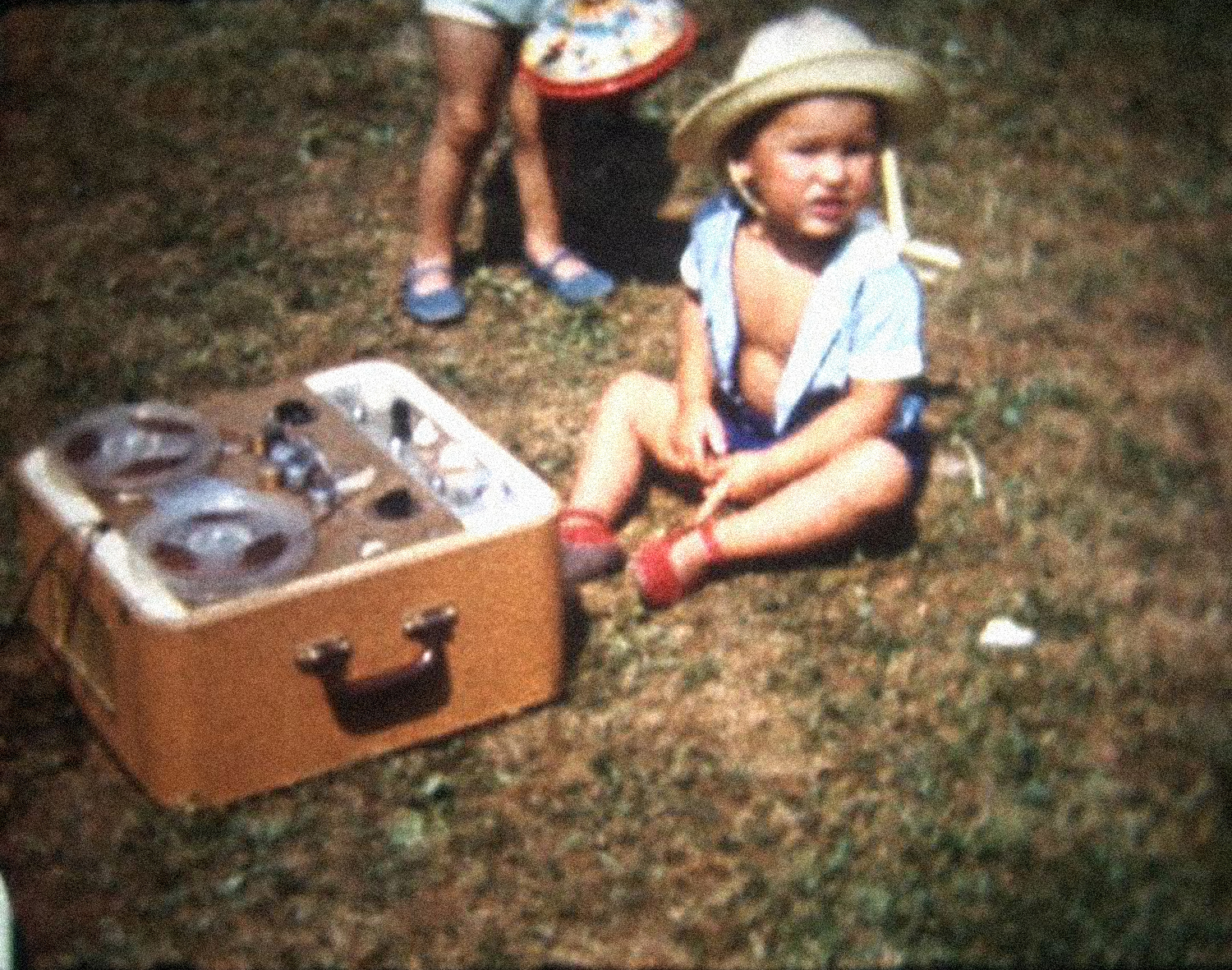 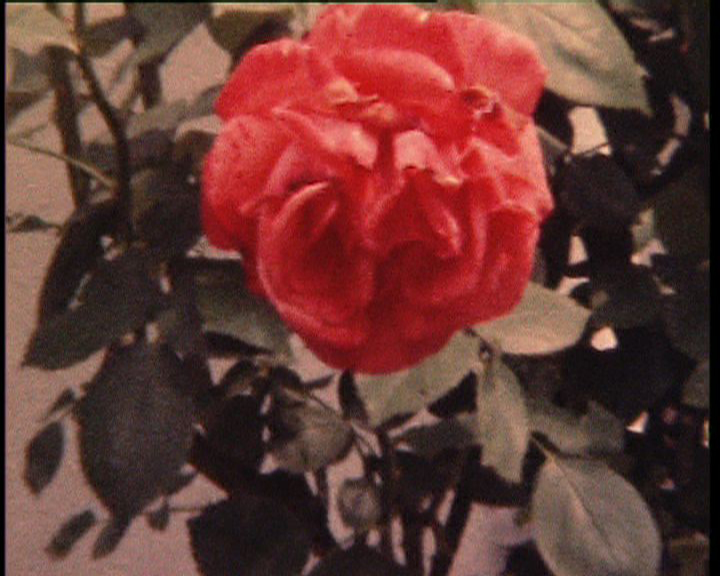 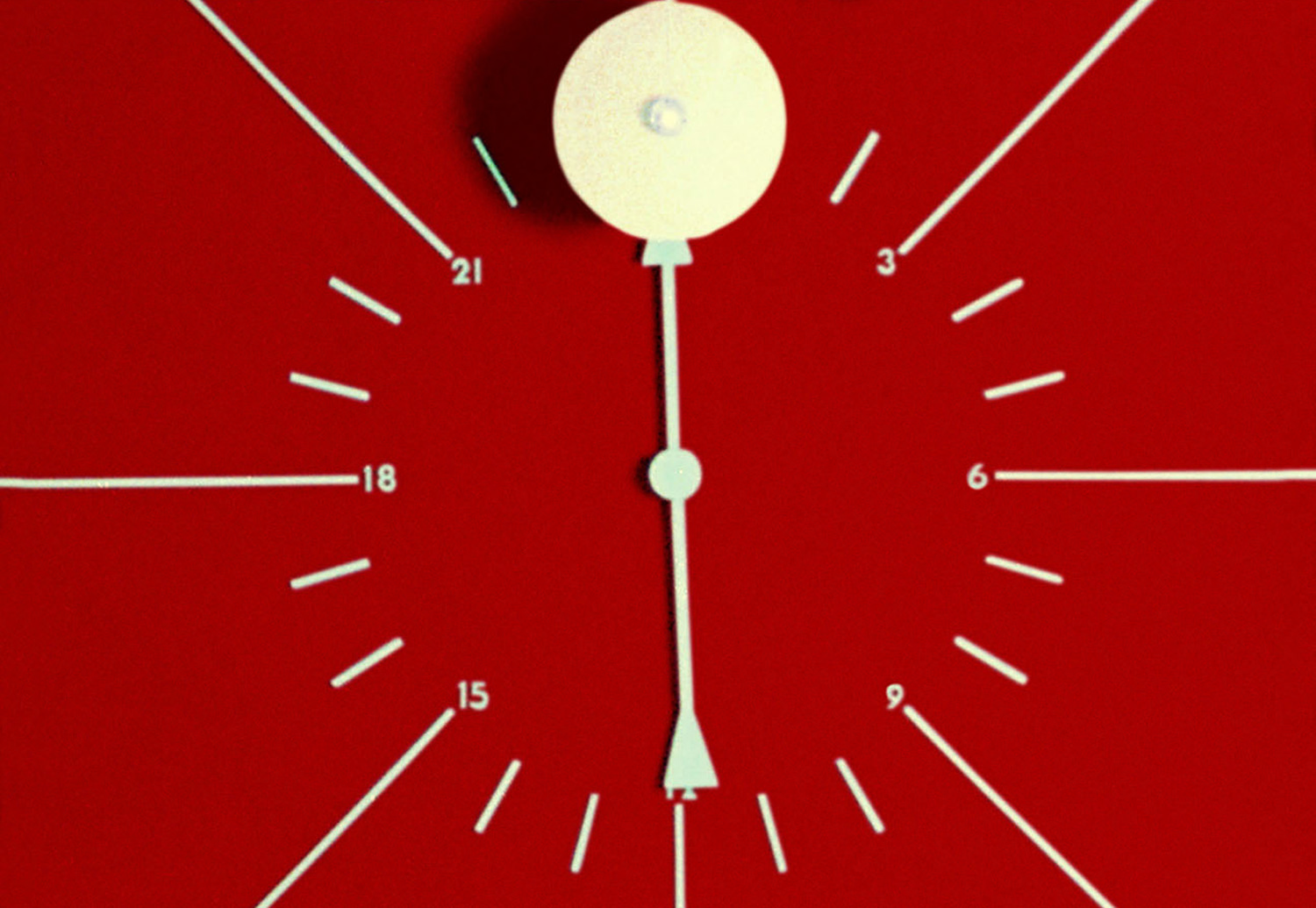 Artist and filmmaker Jasper Rigole collects amateur films, travelogues and family documents at the IICADOM archive (The International Institute for the Conservation, Archiving and Distribution of Other People’s Memories). OFFoff screens two of his single screen films made of such archival footage on February 17th. Furthermore, on February 24th, Jasper Rigole selects Film Ist. as a tribute to Gustav Deutsch (1952-2019).

As a blend of ironic mockumentary and filmic essay, Paradise Recollected delves into the motives behind the making of home movies as well as the elements that characterise their visual content. The film is a poetic study of home movies as a kind of portrayal of the leisure culture that arose parallel with the advent of the inexpensive Super 8 cameras in the 1960s.
Temps Mort is one of IICADOM’s categories used to designate the archival material collected from the end of the film stock, which content was the result from the amateur film maker’s need to fill the film roll to the end before sending it for processing. In effect a way of killing time, these images do not depict the 'unique' moments of which the archive mainly consists, but commonplace, banal scenes.
Gustav Deutsch, Film Ist.
“It is, in a word, glorious…. what I feel is the inherent power and mystery of such material, the arrangement of these images and sounds into a definition of cinema constitutes one of the greatest pedagogic films I have seen…. my main reaction is to have my socks knocked off.” (Tom Gunning)

As a tribute to Gustav Deutsch (1952-2019), Jasper Rigole selects Film Ist., a tableau film about the phenomenology of the medium of film. Deutsch began appropriating and recontextualizing found footage film material as early as the late 1970s. With Film Ist. he made a feature film without a camera. The result is intriguing, funny and enchanting.

Film Ist. 1-6 (1998) is a collage of material borrowed from scientific and educational films. These first six chapters are dedicated to the scientific laboratory as the place where this medium originated.

Film Ist. 7-12 (2002) focuses on the first three decades of the history of cinema and explores the new medium of film as an art form rather than as a technological innovation.