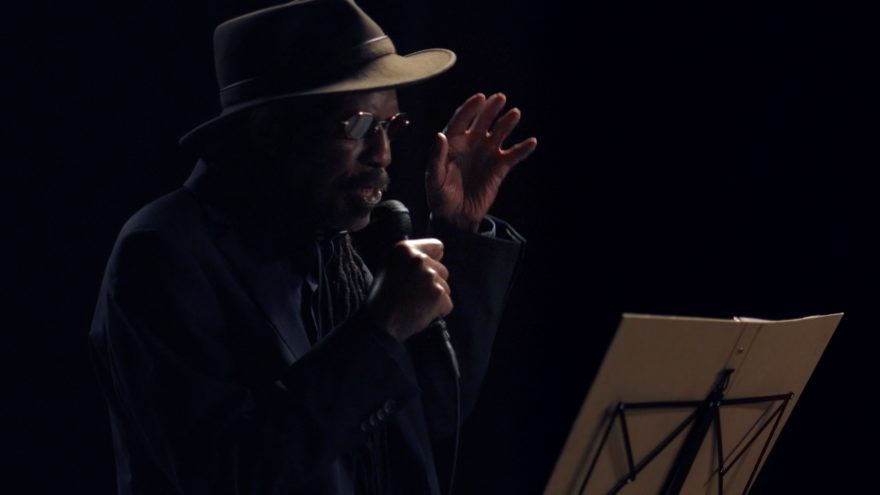 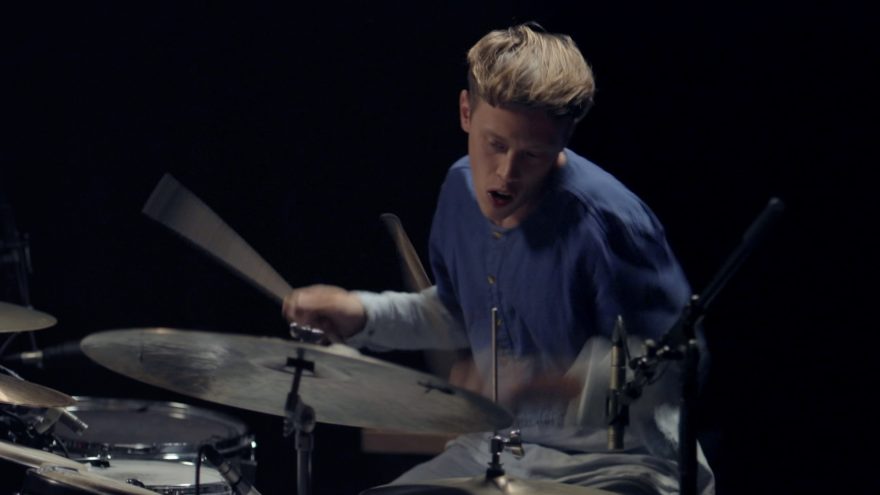 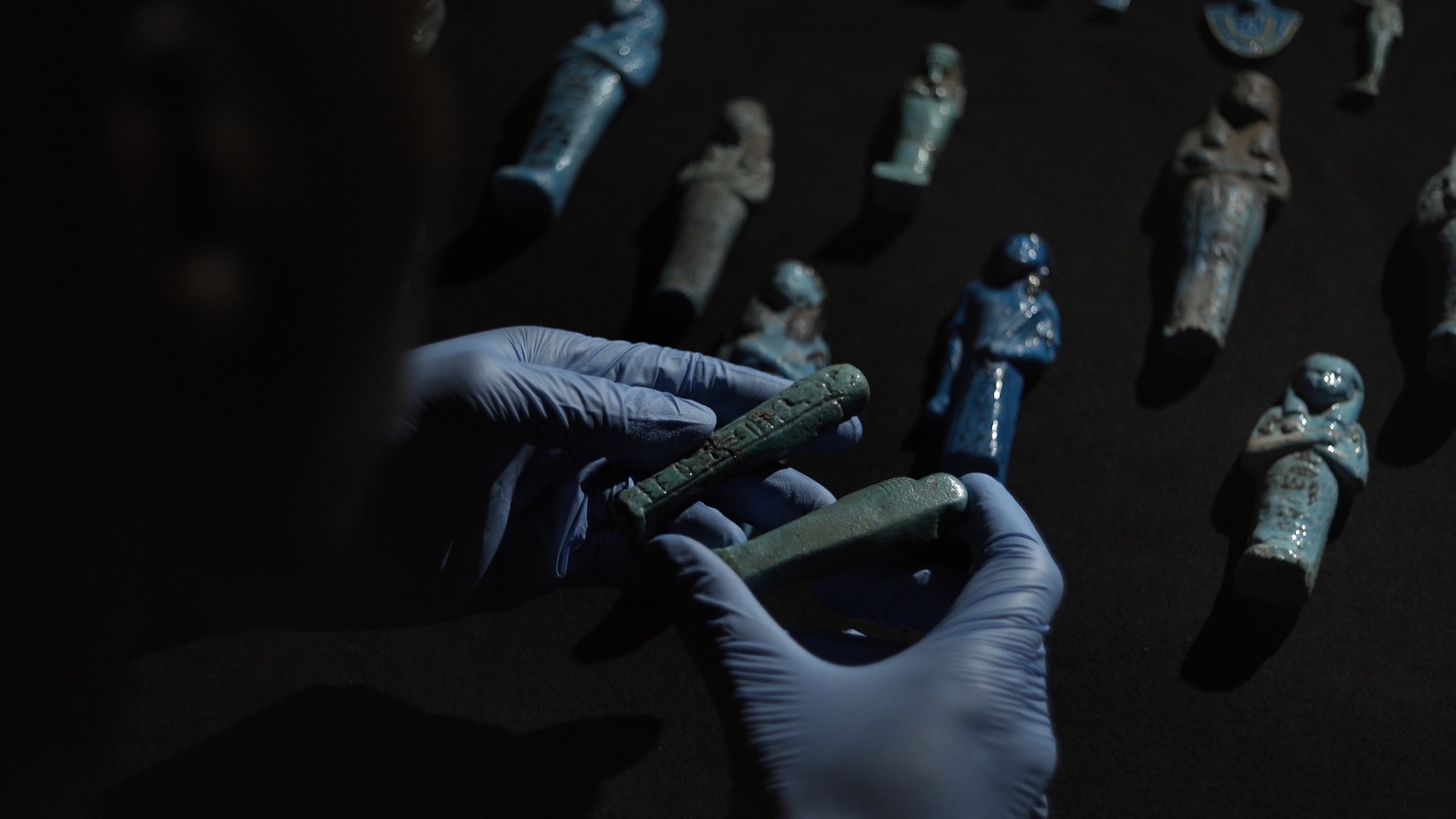 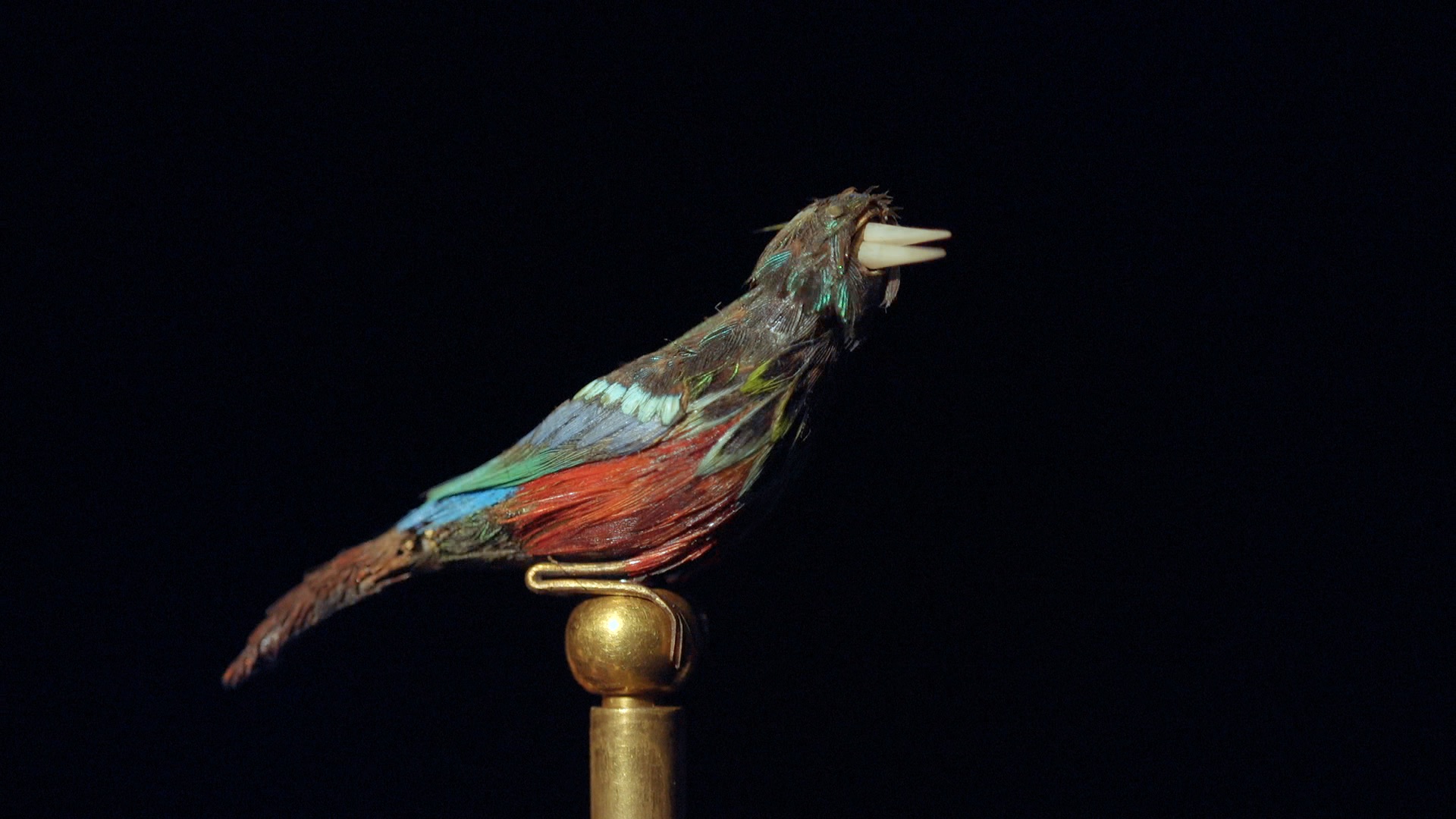 Ultramarine, refering to a deep blue pigment but also to overseas regions, is a visual poem constructed from locally chosen historical objects. The project has been commissioned by the Printemps de septembre (Toulouse, France) and will be premiered in september 2018 in this city historically connected both to 'pastel' blue pigment and to the 'Gay Science' of the troubadours. It will later travel for two upcoming solo shows in Montreal (Leonard & Bina Ellen Art Gallery) and Toronto (The Power Plant).

Jesus Wept (The Journey of K)
Abridged version, written and performed by Kain The Poet

Read more about the Ultramarine project at Jubilee

Read more about Ultramarine at the dedicated micro-site