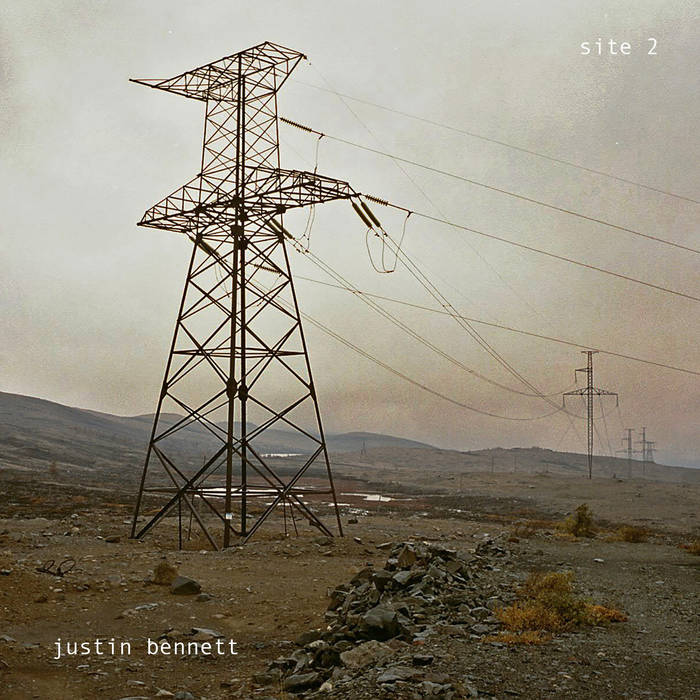 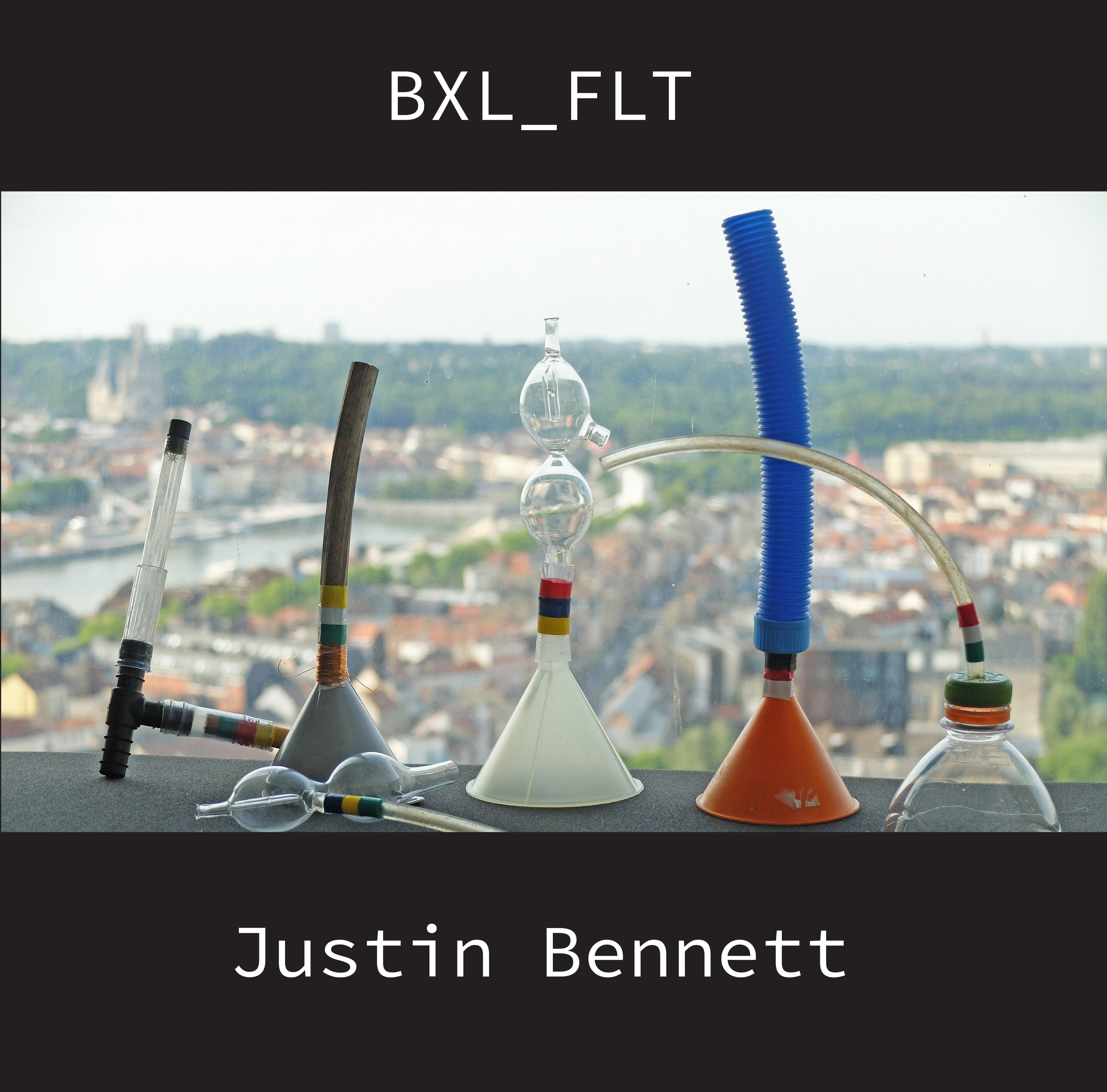 SITE 2 is a collection of location recordings made between 2011 and 2018, mostly while working on other projects. The Maasvlakte recordings for instance form part of the soundtrack to Stella van Voorst van Beest's film The Hum of Holland. You can hear, among other things, a wall full of bees, a percussive investigation of an unfinished building, the drone of a coal fired power station and melting glaciers.
SITE 2 is a follow-up to the site cassette from 1991 which has been re-released on Bandcamp along with Ovipool from 2004 and The Well from 2007.