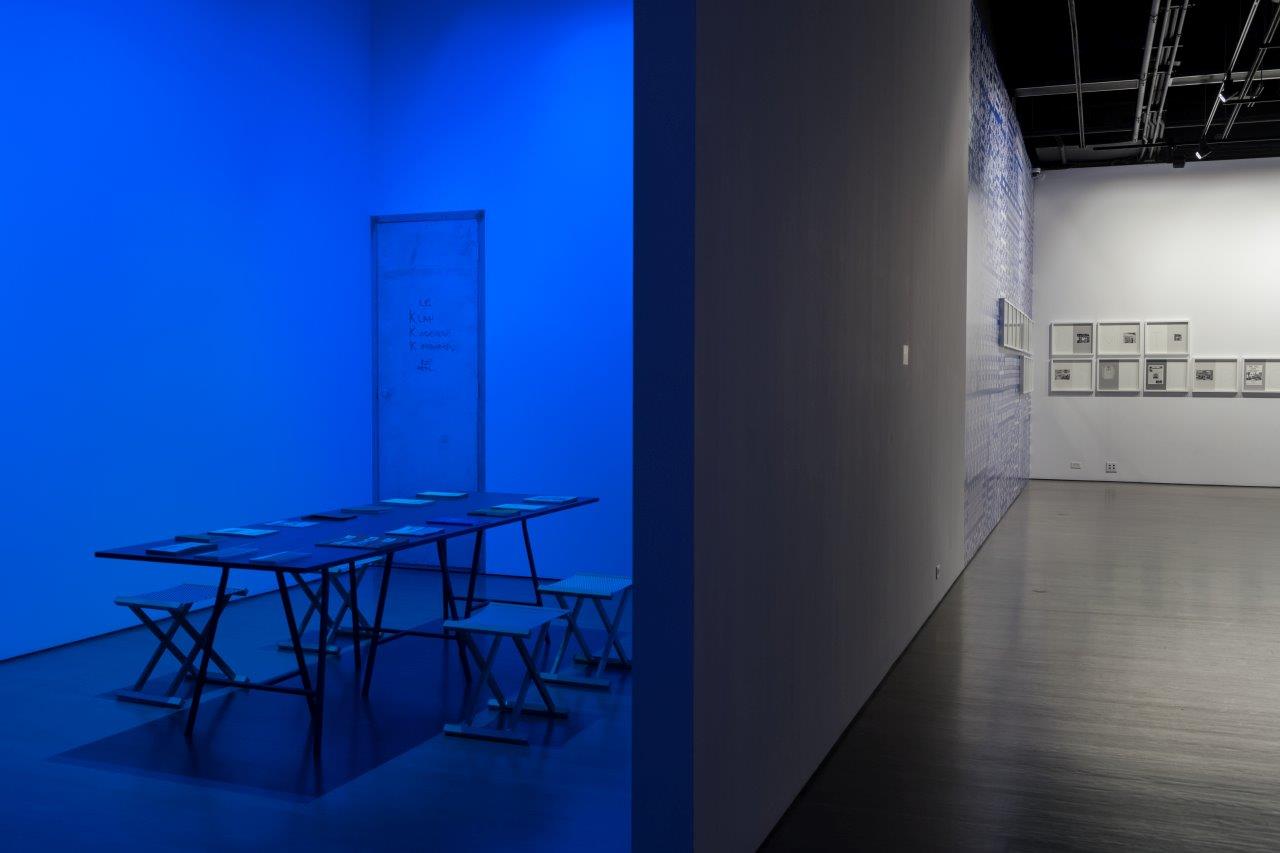 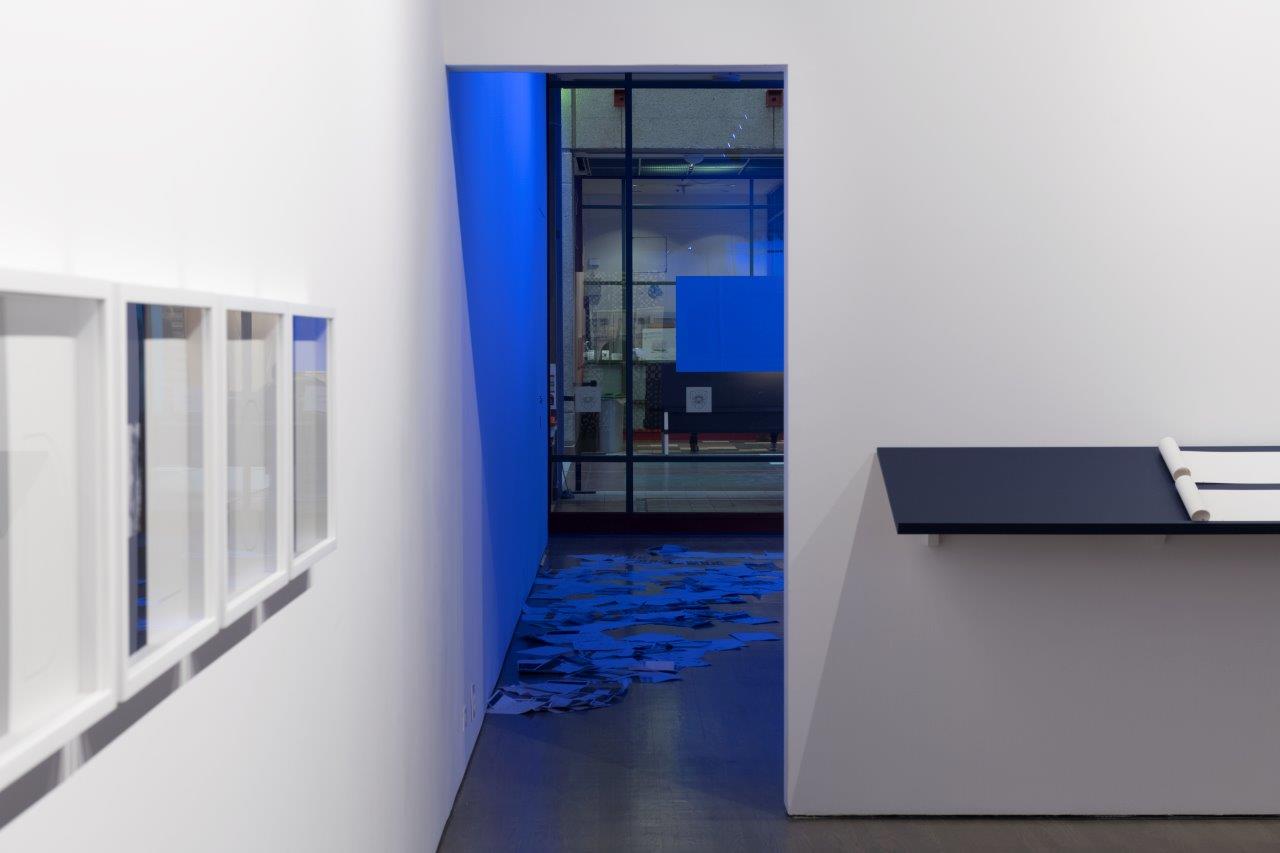 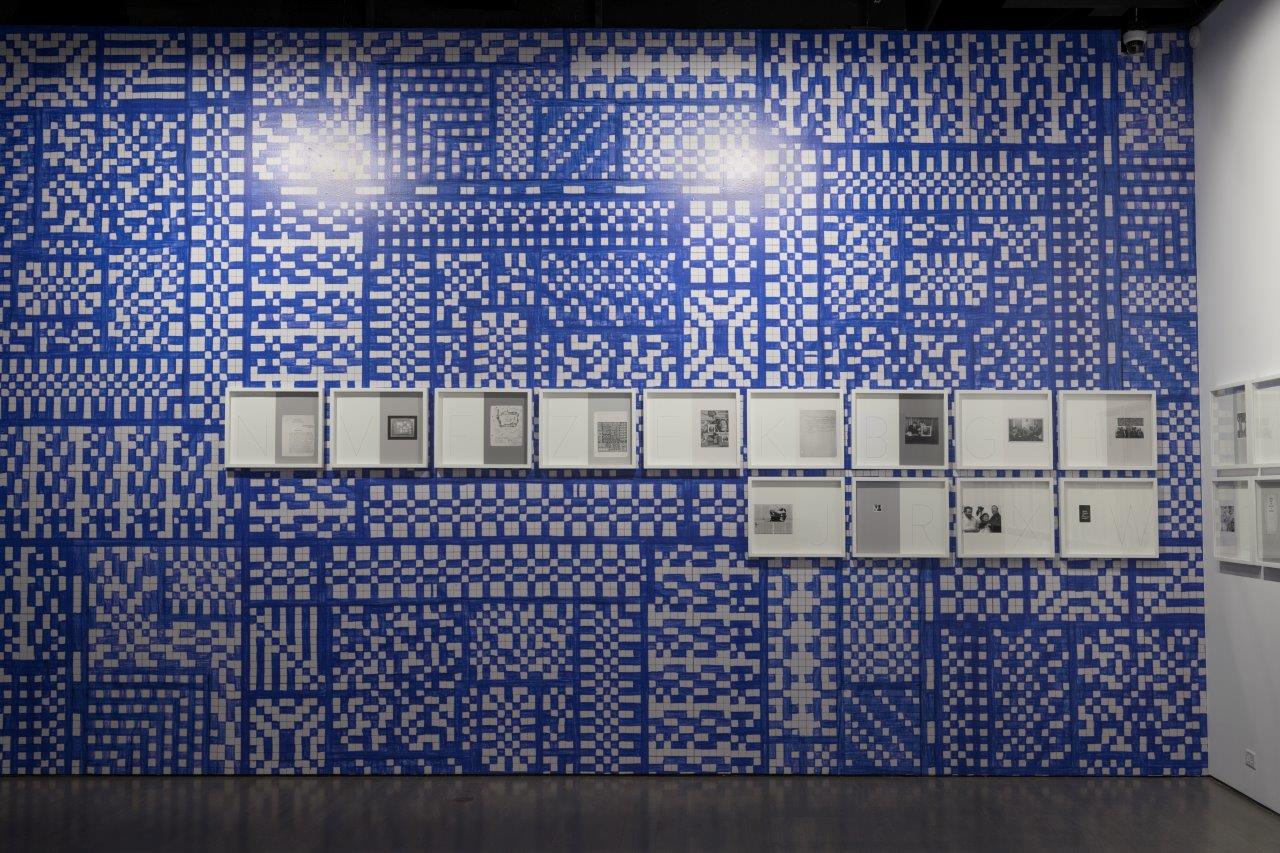 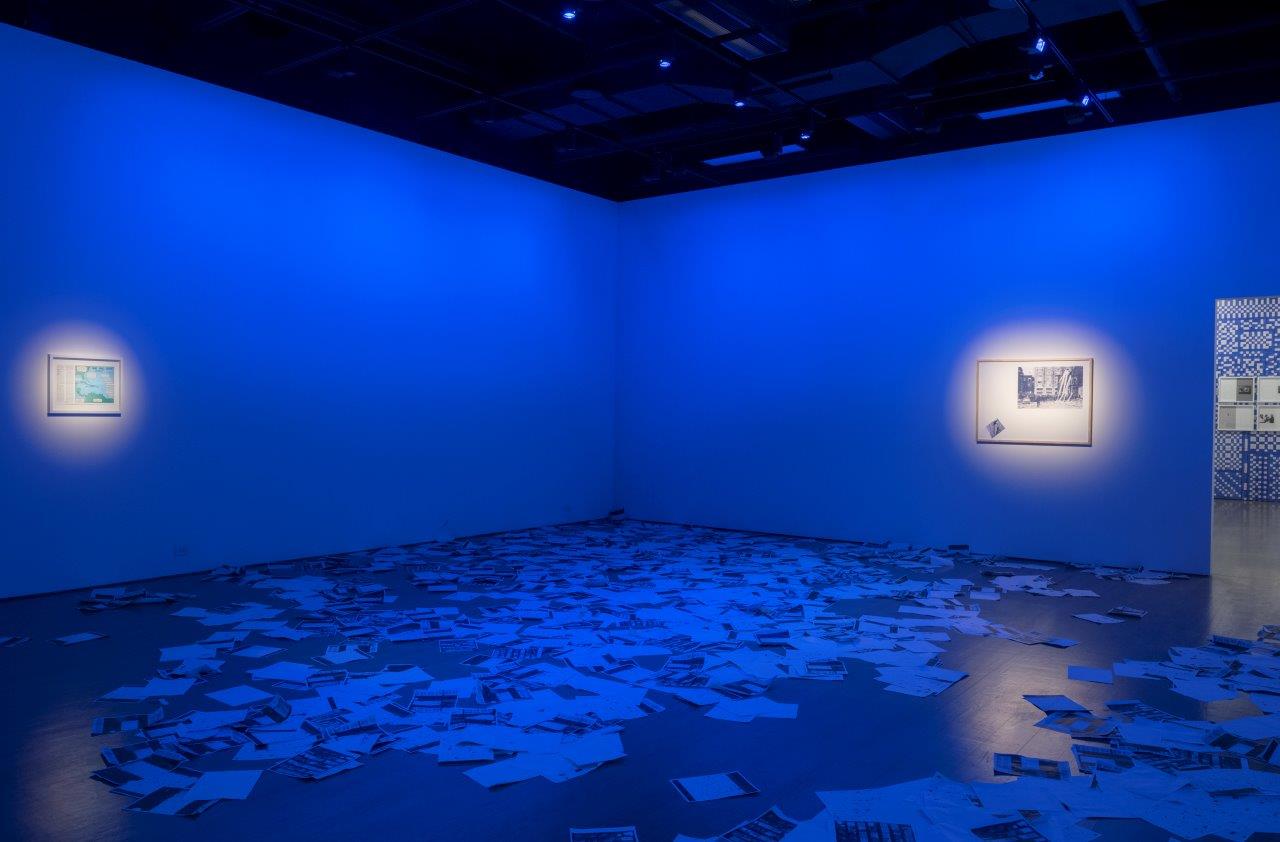 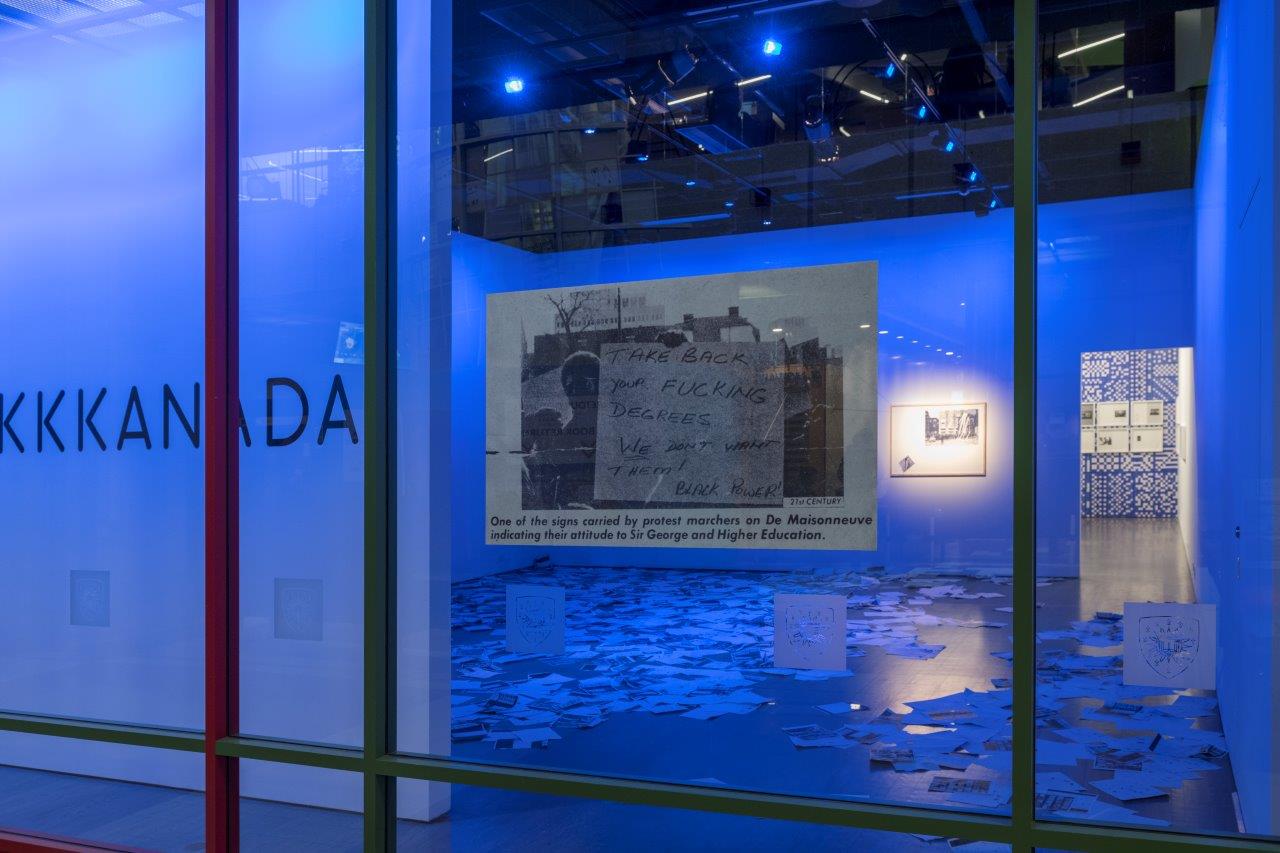 The Ellen Gallery is presenting the first solo exhibition in Canada of the Belgian artist Vincent Meessen. He has developed a project around the “color of history” through his new film Ultramarine featuring Kain, an exiled African-American poet and performer whose spoken word performances and recordings in the late sixties are widely cited as a primary influence on the development of rap. In relation to notions of errantry, the blues of exile and the revolutionary power of the word, Meessen’s exhibition also excavates the archive of Patrick Straram, an exiled French lettrist and jazz aficionado, who immigrated to British Columbia in the mid 50s, then Montreal where he lived freely as a writer, poet, actor, music and film critic. Meessen links these asymmetric trajectories to a local event which marked the struggle for emancipation of Black and Caribbean people in Canada, the Sir George Williams Affair which took place in the Computer Center of the university that incorporated as Concordia University in 1976.

Ultramarine was commissioned by Le Printemps de Septembre (Toulouse) for its 2018 edition. It was produced by Jubilee (Brussels) in collaboration with the Leonard & Bina Ellen Art Gallery, Concordia University (Montreal), and The Power Plant (Toronto) with support from VAF (Flanders Audiovisual Fund), Vlaamse Gemeenschap and the Nouveau Musée National de Monaco.