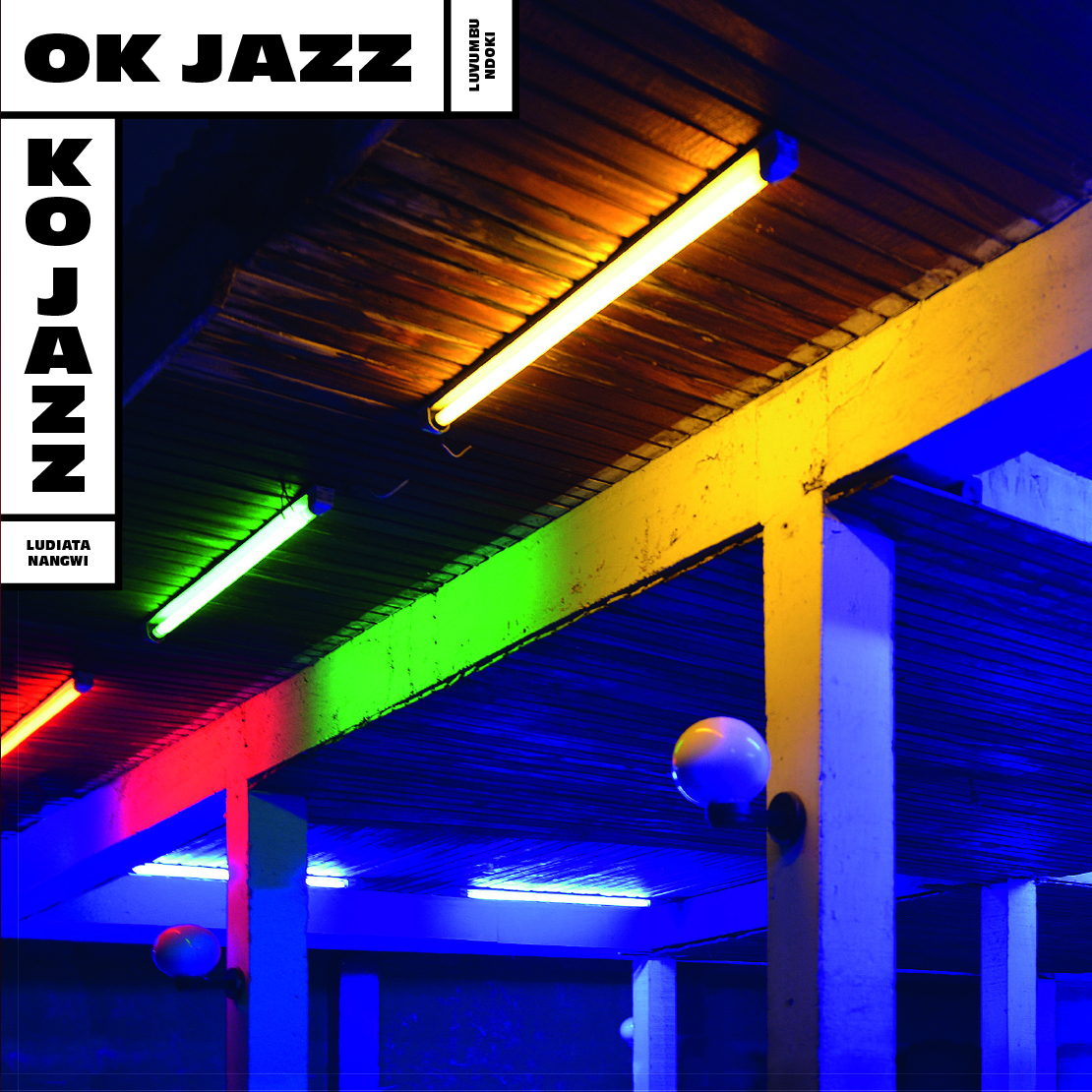 Double launch of a book and a record with listening session + conversation between Vincent Meessen (artist), Emiliano Battista (philosopher and translator) and Pierre Huyghebaert (graphic designer and typographer).

The Other Country / L’autre pays
(WIELS and Sternberg Press, 2018)

This bilingual book was published following Vincent Meessen’s solo exhibitions Sire, je suis de l'ôtre pays at WIELS, Brussels (2016) and Omar en mai at Centre Pompidou, Paris (2018). The fourth volume in the artist’s publication series Prospectus, it is structured around four major installations that made up these shows, which are placed in parallel with newly commissioned essays by scholars Pedro Monaville, Stefano Collicelli Cagol and Ruth Baumeister, and an in-depth conversation between Tom McDonough and Vincent Meessen.

This 45rpm record includes the original version recorded in 1966 by Franco Luambo and the OK Jazz orchestra of Luvumbu Ndoki, a traditional song in Kikongo language that served as a musical base for the 2015 recording of Marchez debout, a revolutionary song from May 68 written by Mbelolo ya Mpiku and interpreted in 2015 by young Congolese musicians for Meessen’s video installation One.Two.Three, presented at the heart of the Belgian Pavilion at the 56th Venice Biennale.