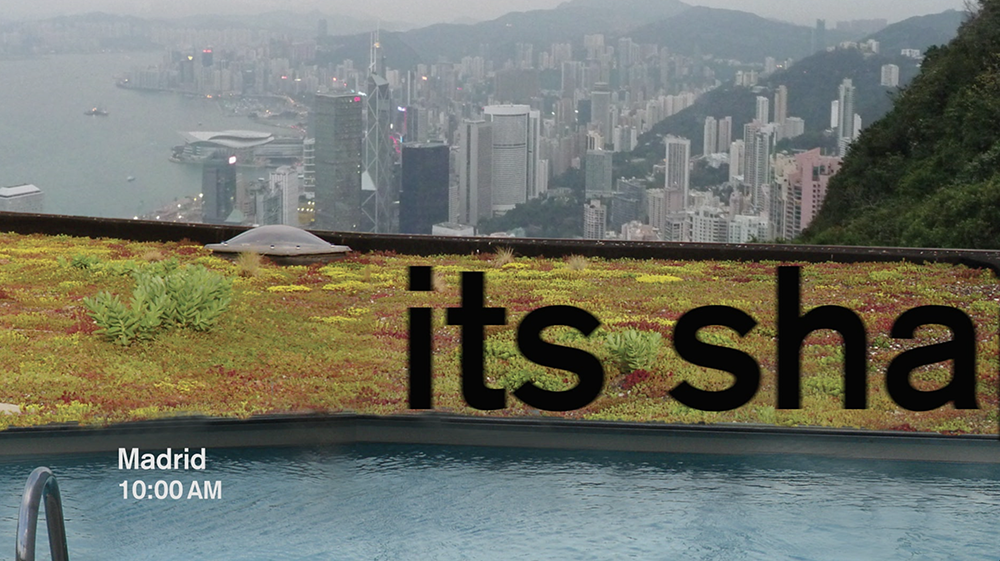 The artistic project for the 2018 edition of the fair, titled Mystic Properties, has been developed in collaboration with HISK (High Institute for Fine Arts) in Ghent, is curated by Elena Sorokina, Curator for the HISK, and will include works by HISK alumni and (future) friends.
The point of departure for the project is the “Ghent Altarpiece”, also known as “The Adoration of the Mystic Lamb”, which was first exhibited in Ghent’s Saint-Bavo Cathedral in 1432. Painted by Jan and Hubertus Van Eyck, the altarpiece is considered one of the most important paintings of the Western canon, a monument of proto-modernity still rife with binaries such as mysticism and realism, art and craft, and myth and science.

The exhibition looks beyond the canonic status of the altarpiece, and focuses on two propositions: the altarpiece’s local belonging and its epic migrations. For centuries, the altarpiece has been an object of desire for kings, heads of state, dictators and governments. Its various panels were sold, looted and ransomed, serving as parts in royal collections and migrating between countries as spoils of war.

With this vertiginous perspective on the historical shifts in the altarpiece’s status in mind, Mystic Properties will examine histories of possession and temporalities of belonging, displacement and recovery, as well as the paradoxes of owning and exhibiting art in the present day, as the ownership of art grows increasingly disconnected from putting it on display and making it accessible to the public.

Within the specific context of this exhibition, the altarpiece is considered a local artwork, intimately connected to the city of Ghent; and yet the HISK artists question both their relationship to its canonical universal greatness and the impurity of categories and canons as such. The artists recast the question of the altarpiece’s belonging, asking if it can it be considered a “commons”, like air, water, or language, a public cultural property belonging to everyone.