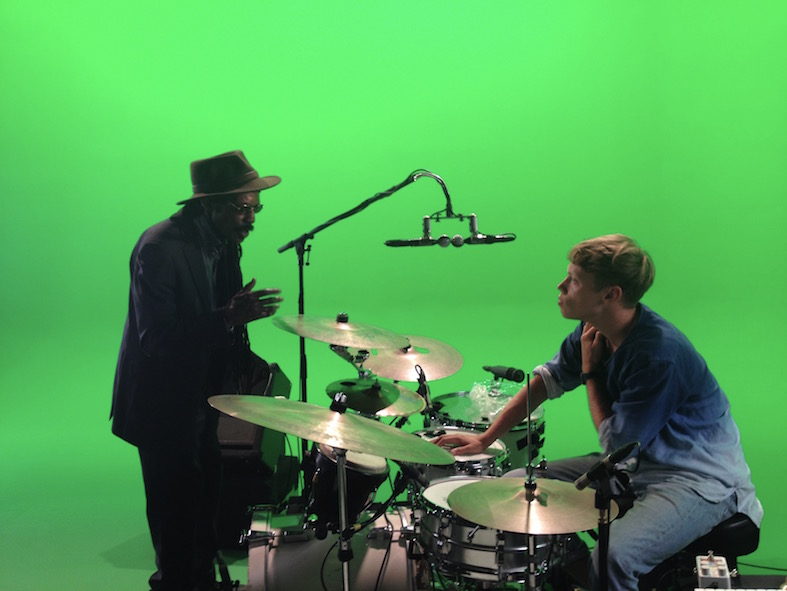 In her new round of meet-the-public- conferences at L’Adresse, art historian Évelyne Toussaint discusses the artists participating in the 2018 Printemps de septembre events. She will be conversing with Vincent Meessen, who is producing a film for the festival, Ultramarine, which will be shown in a site-specific sculptural environment (September-October 2018) before travelling for solo shows to the Leonard & Bina Ellen Gallery (Montreal) and later in 2019 to The Power Plant (Toronto). This meeting will bring together a specialist in the critical role of art in its geopolitical implications and an artist whose work deals with the construction of Western modernity, between realism and colonial rhetoric.